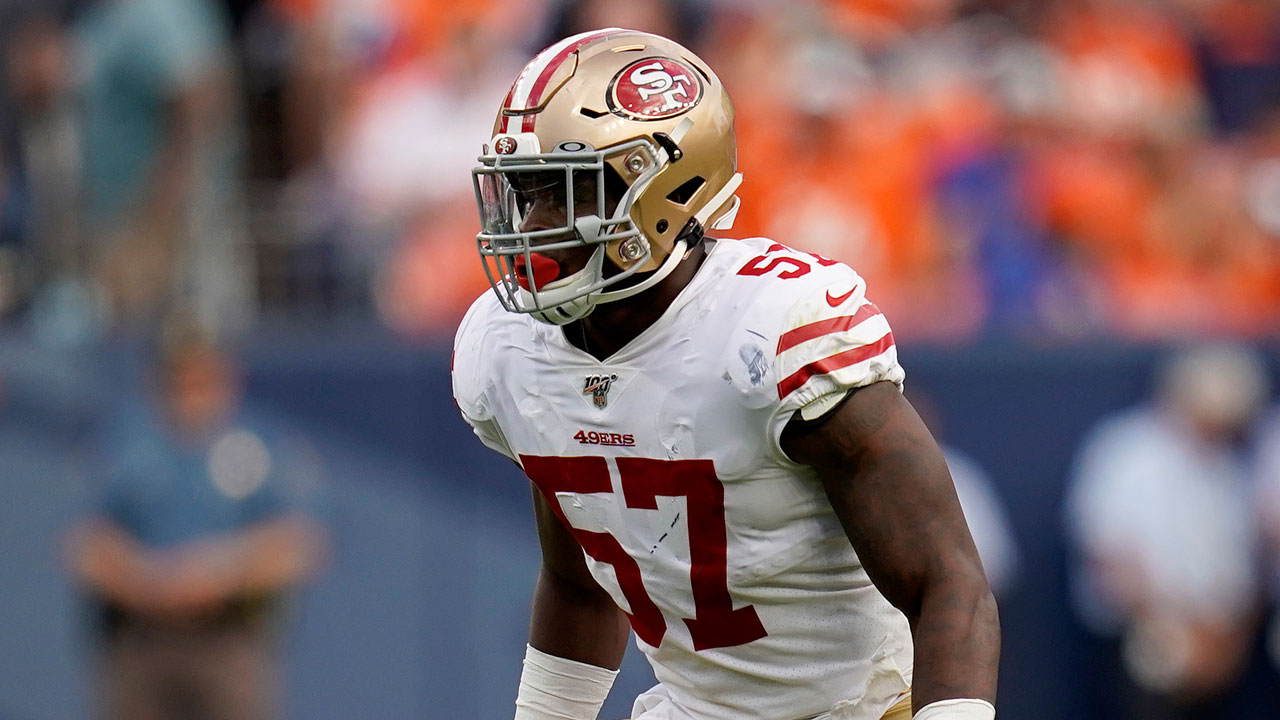 #ProHogs in the NFL – Week 3 Report

FAYETTEVILLE, Ark. – Here is a look at how the 17 former Arkansas football players active on NFL rosters fared this past weekend in Week 3 of the 2022 NFL season.

Wise was a spark on New England’s defense Sunday despite the Patriots’ 37-26 loss to Baltimore, finishing with team highs in both TFL (4) and sacks (3). Wise totaled six stops, including five solo tackles. All three of Wise’s sacks took place in the first quarter with his second forcing a third-and-15 for the Ravens.

Greenlaw had another standout performance for the 49ers despite their 11-10 loss to Denver Sunday night, carding a team-leading 10 tackles, including five solo stops, helping San Francisco’s defense limit the Broncos to 11 points on the night.