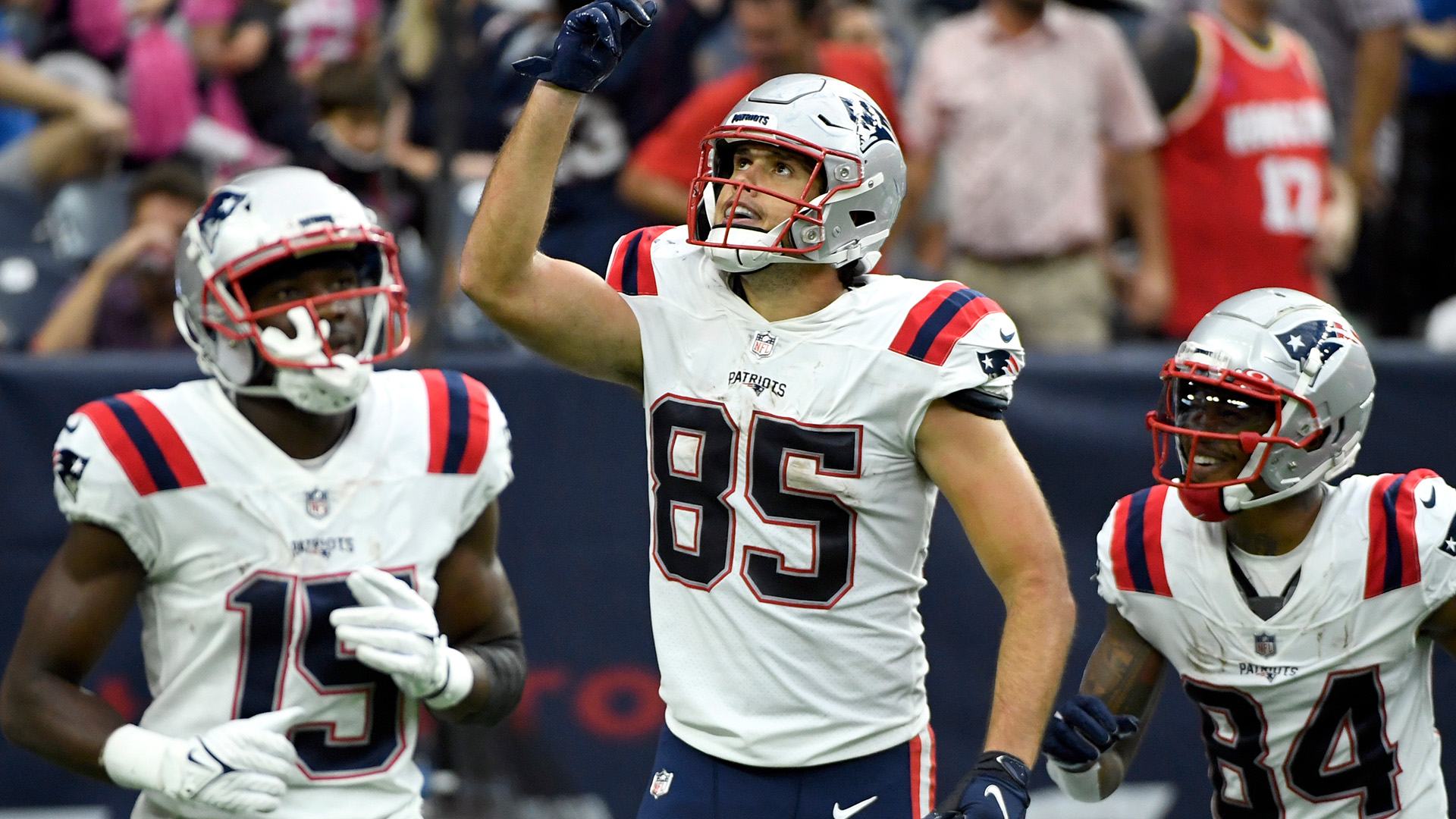 #ProHogs in the NFL – Week 5 Report

FAYETTEVILLE, Ark. – Here is a look at how the 15 former Arkansas football players active on NFL rosters fared this past weekend in Week 5 of the 2021 NFL season.

Collins made his first start of the season in Seattle’s 26-17 setback to the Los Angeles Rams. He totaled season-highs of 15 carries for 47 yards and also made two catches for 25 yards. The 47-yard rushing performance is the sixth-year pro’s most in a game since 2018. For the season, Collins has produced 124 rushing yards and 59 receiving yards in four games played.

For the second week in a row, Henry hauled in a touchdown reception, which helped New England to a 25-22 win at Houston. Making a 13-yard touchdown catch that tied the game at 22 with 9:31 left to play, Henry’s grab allowed K Nick Folk to drill a 21-yard game-winning field goal with 15 seconds on the clock. He totaled season-highs of six receptions for 75 yards, posting his first 75-yard receiving game since Oct. 20, 2019, against Tennessee (97 yards). Henry’s 216 receiving yards this season ranked tied for 11th in the NFL.

Mac Jones finds Hunter Henry and we’re all tied up in Houston! #ForeverNE