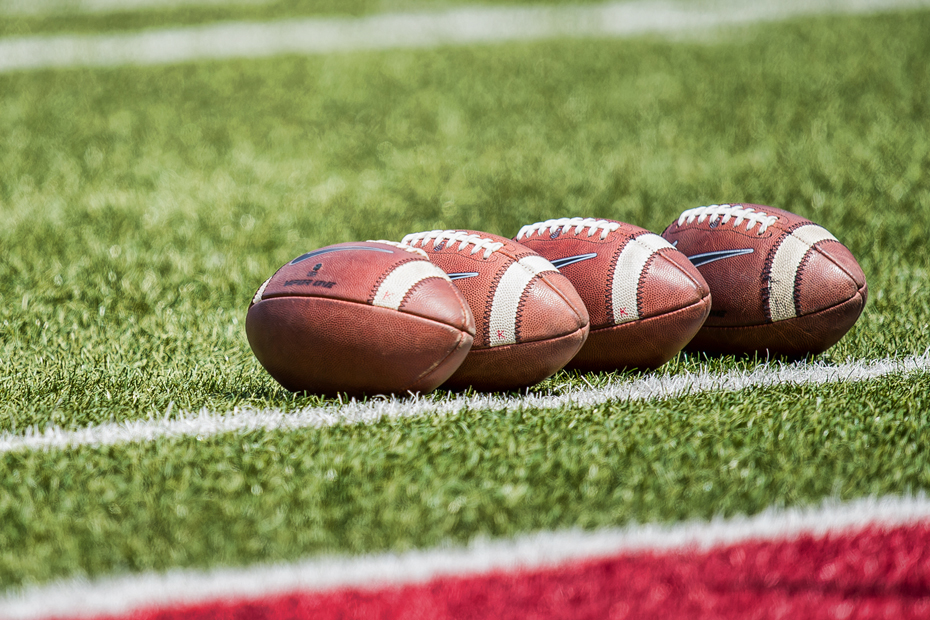 FAYETTEVILLE, Ark. – Arkansas is set for a busy spring on the gridiron in head coach Sam Pittman’s first year at the helm of the program.

The Razorbacks will hold Pro Day on Wednesday, March 11 inside Walker Pavilion. Arkansas begins spring practice the following week on Monday, March 16 with the team’s first spring workout. The Razorbacks will practice three times that week before taking a week off for spring break. The team returns to practice on Tuesday, March 31 with the team’s first scrimmage of the spring set for that weekend on Saturday, April 4.

The Razorbacks wrap up spring practice on Saturday, April 25 inside Donald W. Reynolds Razorback Stadium with the team’s final spring practice open to the public. Arkansas submitted a waiver to the Southeastern Conference requesting permission to hold the final spring scrimmage in Little Rock. An approved waiver from the SEC is required to hold any spring practice off campus. The waiver was not approved.

“As part of our ONE Razorback initiative, our goal remains to engage fans throughout Arkansas and beyond,” Vice Chancellor and Director of Athletics Hunter Yurachek said. “Unfortunately, we did not receive the necessary waiver to accommodate the spring game at War Memorial Stadium as originally planned. However, we will continue to explore additional opportunities to enhance the numerous events already being held throughout the state to help bring the Razorbacks closer to our fans.”

With the final spring practice now set for Fayetteville, the weekend will include several other Razorback sporting events as well as serve as the annual A Club reunion, an event that welcomes back all former letterwinners in all sports. Razorback baseball will host an SEC series with Auburn at Baum-Walker Stadium that weekend. The men’s and women’s track & field programs will host the National Relay Championships, holding events Friday night and Saturday at John McDonnell Field. The defending SEC champion women’s soccer team will host Oklahoma on campus on Saturday in a spring exhibition.

The Razorbacks open the 2020 season on Sept. 5 against Nevada in Fayetteville before traveling to Notre Dame the following week for the Hogs’ first-ever match-up with the Fighting Irish at 1:30 p.m. on NBC.

Season tickets are now on sale and can be purchased by clicking here or by calling the Razorback Ticket Center at 479.575.5151.