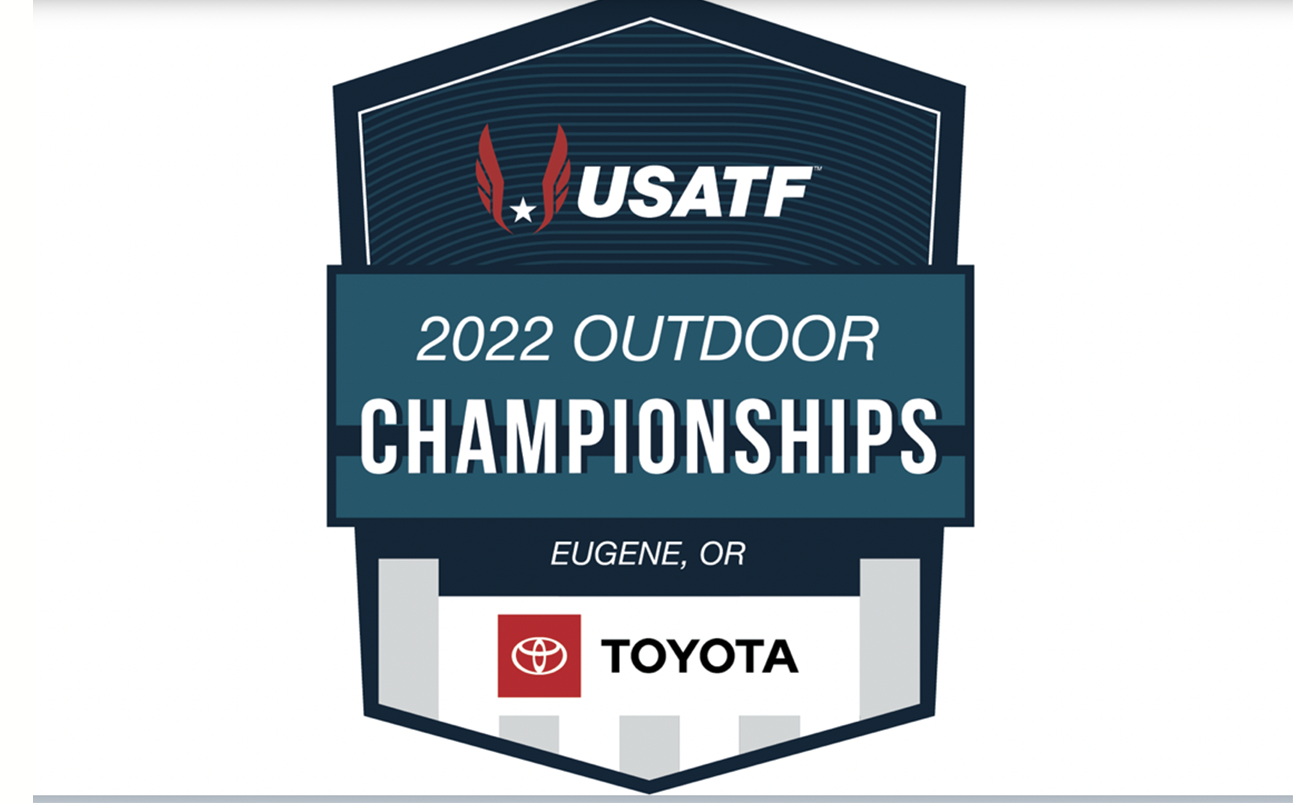 EUGENE – This weekend marks championship week for 20 athletes affiliated with the Arkansas women’s program. Competition will include the United States, Canada, Great Britain, and Jamaica Championships with World Championship berths on the line.

Razorbacks Joanne Reid (100m & 200m) and Kennedy Thomson (800m) will compete in the Jamaica and Canada Championships, respectively. Both of those meets will also be qualifying athletes to the Commonwealth Games this summer in Birmingham, England.