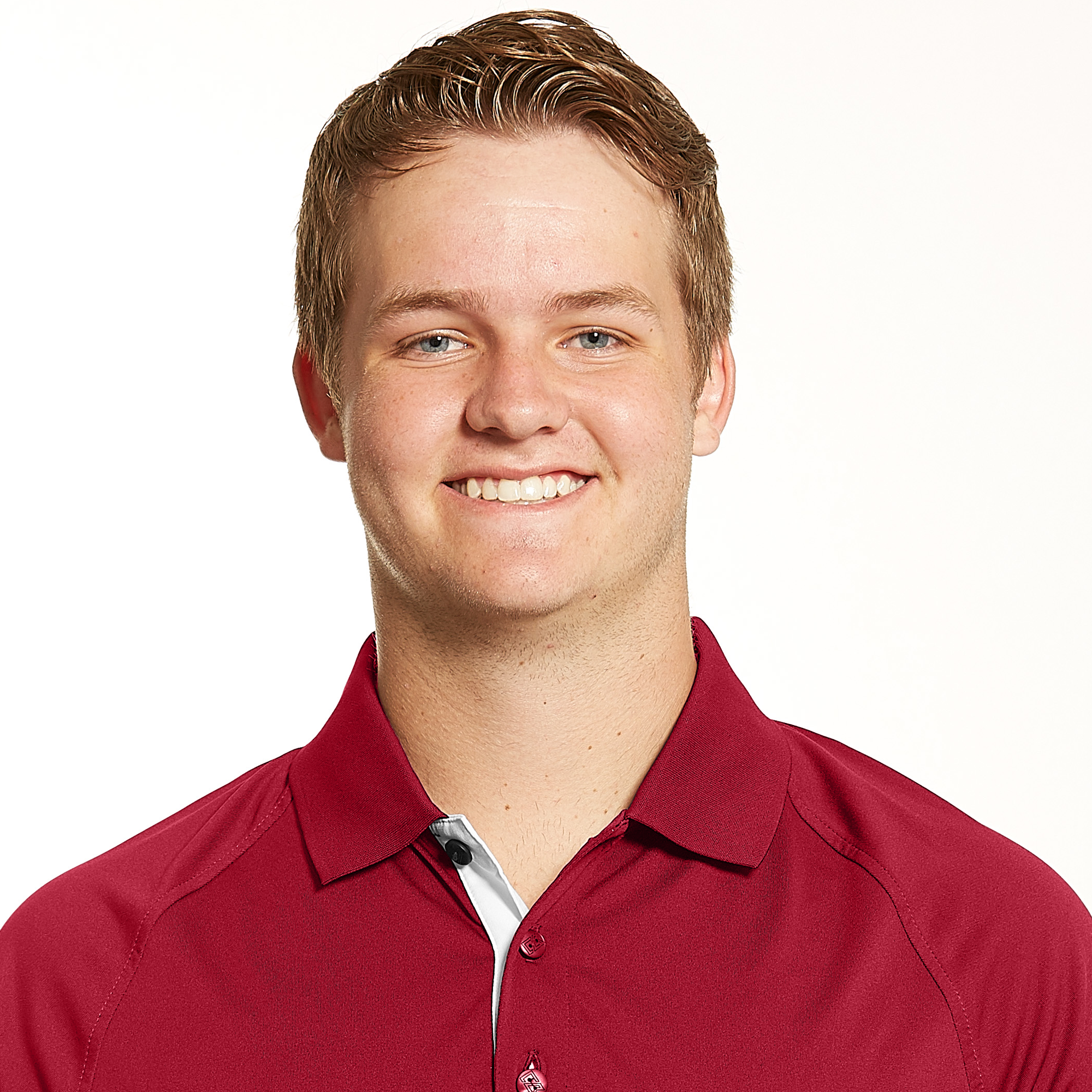 PRIOR TO ARKANSAS: Sophomore (2018): Entered the 2018 campaign as a preseason second team All-Conference USA selection by Athlon Sports … Finished the season as a semifinalist for the Lou Groza Award for the second consecutive year … Honorable Mention All-Conference USA team member by the coaches … Connected on 33-of-41 field goals, including nine of 40-plus yards … Ranked fourth in the C-USA and 30th nationally in field goals per game (1.27) … Collected C-USA Special Teams Player of the Week after going 3-for-3 all over 40-or-more yards … Nominee for the Burlsworth Trophy … Hit a career-high 51-yard field goal over UTEP on Sept. 29 … Freshman (2017): One of 20 semifinalists for the Lou Groza Award given annually to the nation’s top place-kicker … became UTSA’s second Freshman All-American when he was honored by USA TODAY … honorable mention All-Conference USA selection … voted to the C-USA All-Freshman Team … set UTSA’s single-season record with 19 field goals (22 attempts) despite not kicking in the season opener at Baylor … ranked third in the Football Bowl Subdivision in field goals per game (1.9) and ninth in field-goal percentage (.864) … named C-USA Special Teams Player of the Week after making all three field goal attempts, including the game-winner with two seconds left, in the 9-7 victory against Marshall (Nov. 18) … made his first eight field goal attempts of the season … was 3-for-3 with a long of 43 in the 44-14 rout of Texas State (Sept. 23) … also made all three attempts, including a season-long 44-yarder, against Southern Miss (Oct. 7) … was good on seven of his last eight tries of the fall … also made 23 extra points and booted three kickoffs, including one that went for a touchback.

HIGH SCHOOL: First-team all-district place-kicker at Timber Creek High School … made 8-of-10 field goals with a long of 46 yards … named the team’s special teams player of the year following his senior season … three-year letterwinner for the Falcons … also a three-year starter for the soccer team.