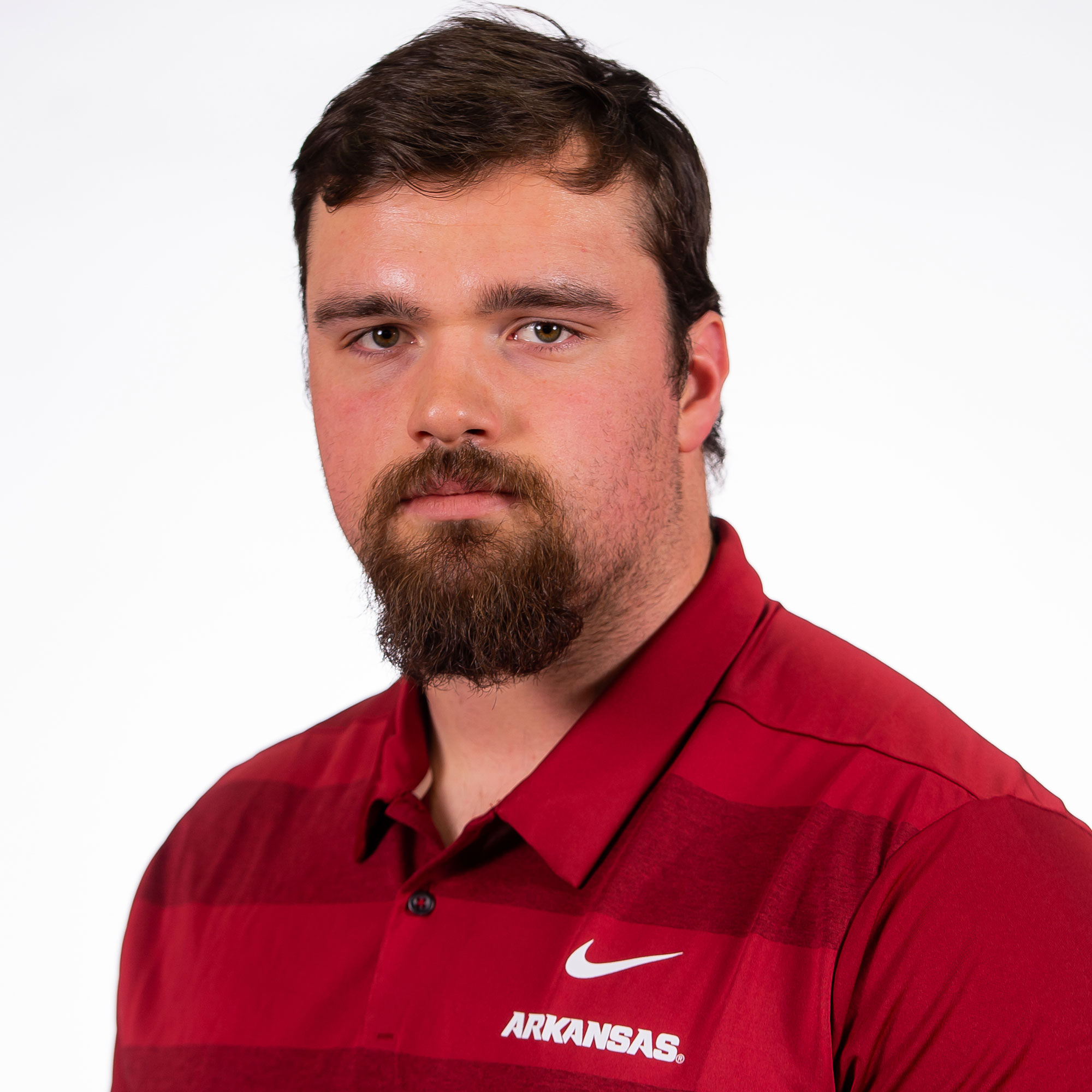 HIGH SCHOOL: A four-star recruit by ESPN, Scout and 247Sports … Ranked the No. 173 overall player in the class and No. 19 defensive tackle by Scout … Tabbed a top 300 player by 247Sports at No. 223 and the No. 2 player in the state of Arkansas … Consensus top four player in the state and the top defensive tackle … Four-star ESPN ranking came with a grade of 80 … Named to the All-Arkansas Preps first team and Hawgs247 Class of 2016 All-State squad in 2015 … Earned Defensive MVP honors at the U.S. Army All-American Combine from 247Sports in 2015 … Totaled over 350 tackles, including more than 60 for loss, and 24 sacks the last three seasons at Star City … Collected 122 tackles, including 26 for loss, and eight sacks to help Star City to a 9-4 record in 2015 under head coach Jeff Furneaux … Also played on the offensive line at Star City with 113 pancake blocks … Followed breakout sophomore season with 129 tackles and nine sacks as a junior … Named an Arkansas Democrat-Gazette Super Sophomore after recording 117 tackles, including 21 for loss and seven sacks … Blocked four kicks and two punts over his career … Started every game after being called up from junior high in 2012 … Won a Class 4A state title in baseball as a junior while batting .415 with five home runs and 31 RBIs … Hit .421 as a junior and .471 as a freshman … Chose Arkansas over Ole Miss, Mississippi State and Louisville.

PERSONAL: Born on Aug. 21, 1997 … Son of Thea and the late Greg Capps … Has a younger sister, Mary Catherine … His uncle Reece Parham, aunt Susie Chastain Parham and cousin Adam Parham all graduated from the University of Arkansas … Agricultural business major.