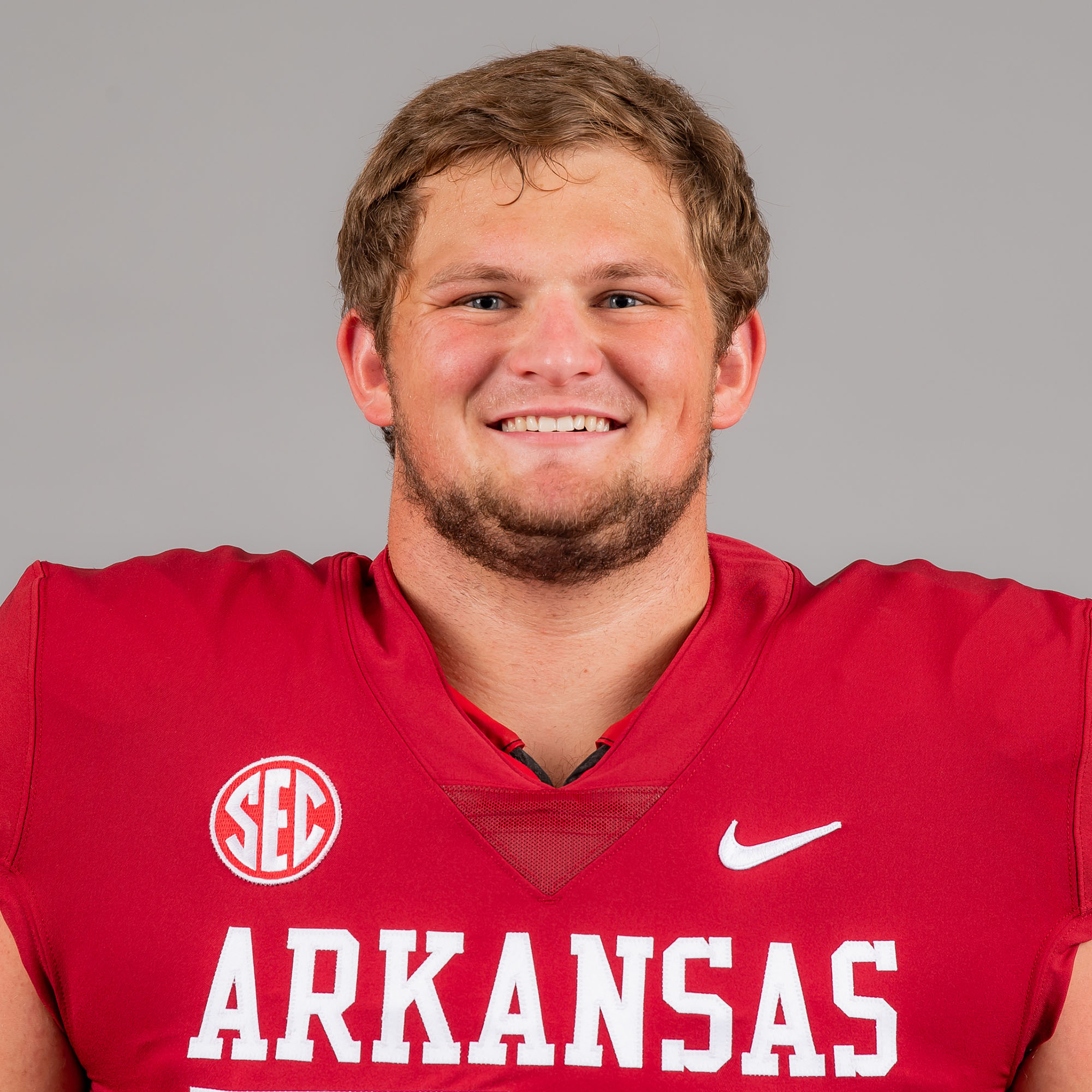 HIGH SCHOOL: Two-year varsity letterwinner at Arkansas High School in Texarkana, Arkansas, as a two-sport athlete … Blocked as a center for a squad that reached the second round of the 2017 Centennial Bank State 6A playoffs as a senior … Team captain … Also lettered in baseball for the Razorbacks in high school.