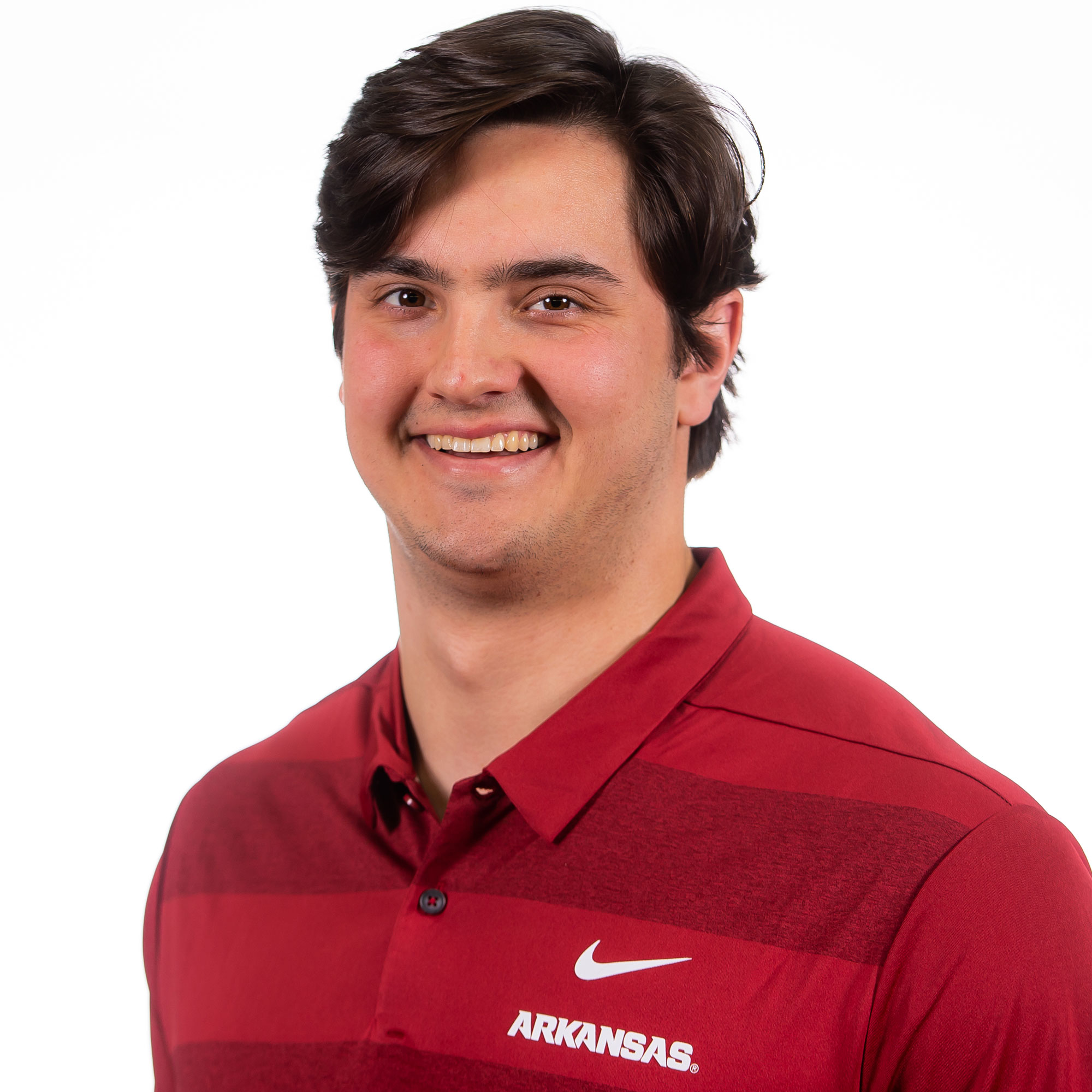 **Transferred to Arkansas from SMU after 2018 season**

2019 (SENIOR): Played in seven games in his final year of college football and first with the Hogs, starting four at quarterback … Named the starting QB before the season opener … Threw for 738 yards and two touchdowns on 65-of-137 passing … Started the first two games of the year against Portland State and Ole Miss … Went 14-for-29 against the Vikings, accumulating 143 passing yards in the 20-13 victory … Connected with eight different receivers in the game, hitting four Hogs for three or more receptions, including Mike Woods with five … Played the first half of Arkansas’ game at Ole Miss on Sept. 7, going 7-for-16 with 98 yards before sitting out the second half … Threw his first touchdown in relief against Texas A&M on Sept. 28, going 15-of-27 for 188 yards in the contest … Connected with Woods on a 13-yard pass in the second quarter to give Arkansas a 17-14 lead … Earned his best Pro Football Focus grades against the Aggies, with a passing mark of 79.6 and an overall offensive grade of 82.3 … Put together a 5-for-8 line against Kentucky on Oct. 12, throwing for 81 yards … Started Arkansas’ game against Auburn on Oct. 19, finishing with 182 yards on 19-of-39 passing, finding C.J. O’Grady on a 45-yard touchdown pass in the third quarter … Made his final start against Mississippi State (Nov. 2), completing four passes for 44 yards … Also saw action in the season finale against Missouri on Nov. 29 … Finished his collegiate career with 9,819 passing yards.

HIGH SCHOOL: A four-star ESPN recruit… Ranked No. 2 at the Elite 11 QB Camp… Rated the nation’s No. 22 quarterback (pocket passer) and the No. 64 player overall in Texas by ESPN.com… Ranked by Dave Campbell’s Texas Football as the No. 5 QB in Texas… Led Midway to a 12-1 record in 2014, completing 67% of his passes for over 3,500 yards and 28 TDs with just six picks… Also rushed for nine scores… Named the 2014 District 12-6A Offensive MVP as well as first-team All-District… Had offers from Florida, Michigan, Houston, Indiana and Texas Tech among others… Coached by Terry Gambill at Waco Midway.