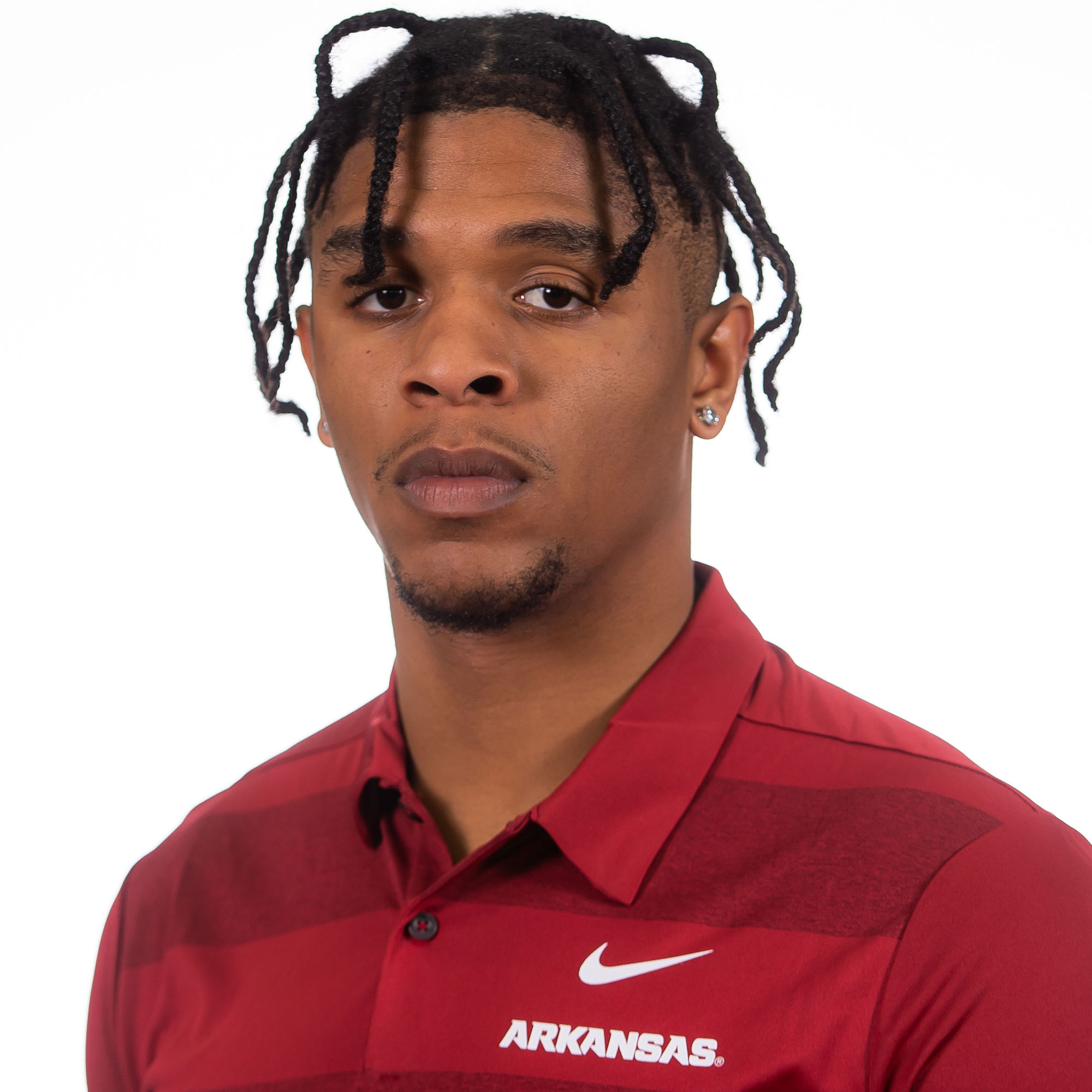 2018 (JUNIOR): Played in two games for the Razorbacks in 2018, coming in weeks three and four against North Texas and Auburn … Totaled 25 snaps on special teams, according to Pro Football Focus, appearing on Arkansas’ kick coverage, as well as kick & punt return units … Did not record any statistics.

2015 (FRESHMAN) AT OUACHITA BAPTIST: Appeared in 11 games … Recorded nine tackles, one quarterback hurry and one interception.

HIGH SCHOOL: Earned all-state honors at safety as the team’s leader in tackles with 88, including five on special teams … Recorded one interception and six pass breakups … Led Bryant to a 9-2-1 overall record during his senior season, a second-place finish in Class 7A/6A Central and a trip to the second round of the playoffs … Played for the East team in the Arkansas High School Coaches Association All-Star Game … Coached by Paul Calley … Also earned all-state honors in track.