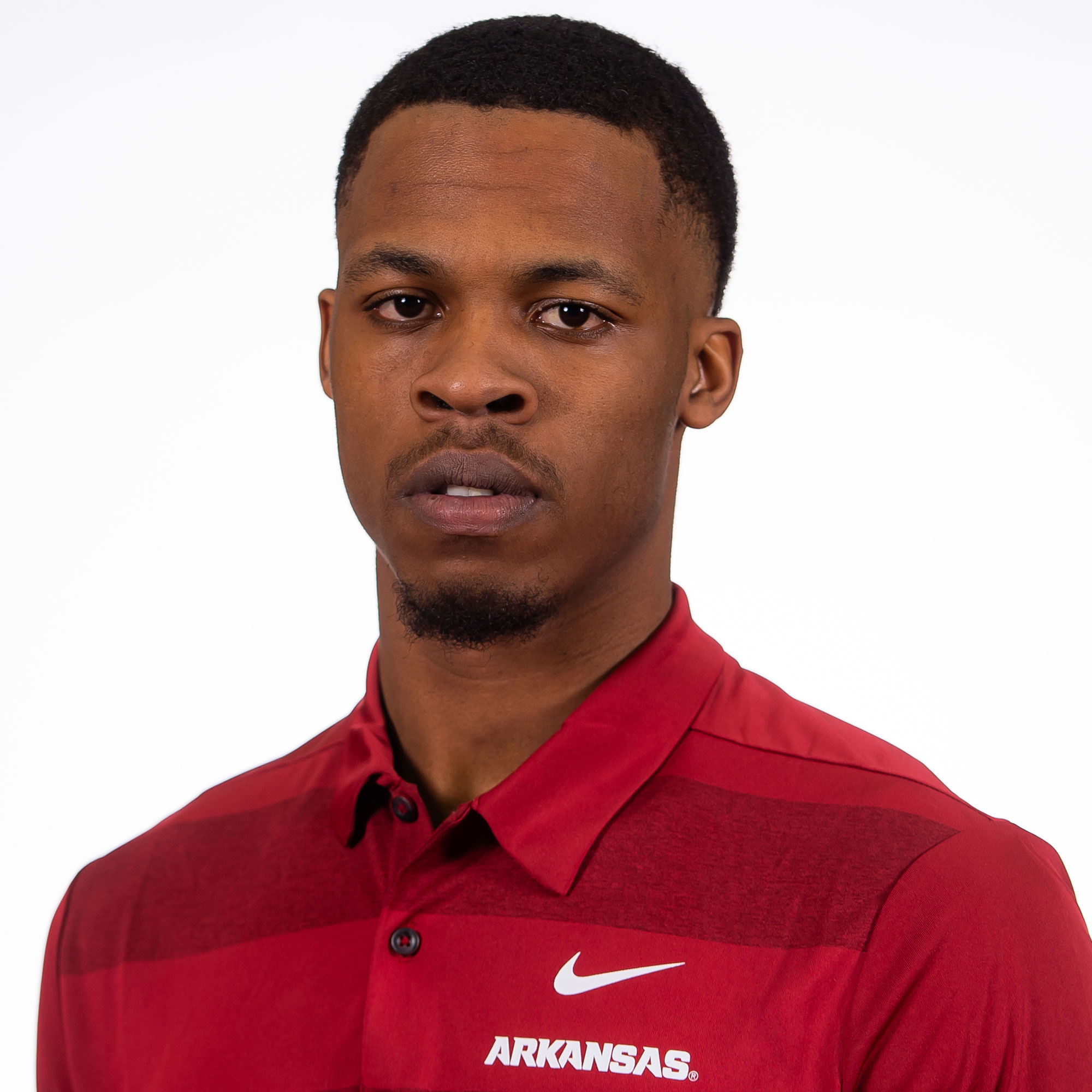 2018 (JUNIOR): Played in six games for the Razorbacks in 2018, starting once against North Texas at cornerback … Totaled 89 snaps over the course of his junior season according to Pro Football Focus, 58 on defense and 31 on Arkansas’ various special teams units … Recorded two tackles, one coming at Colorado State (Sept. 8) and the other at Mississippi State (Nov. 17) … Returned two kicks for 44 yards, both against North Texas (Sept. 15), with his longer of the two going for 26 yards.

2016 (SOPHOMORE): Redshirted as a sophomore.

HIGH SCHOOL: Excelled on both sides of the ball at Academy of Richmond County … Racked up more than 1,000 all-purpose yards as a senior on offense … Also led team with five interceptions … Scored a touchdown four different ways throughout season, returning an interception and a kickoff for a score, while also finding the end zone twice on the ground and seven times through the air … Finished senior season with 40 receptions for 697 yards and seven touchdowns … Carried the ball 37 times for 300 yards and two scores for an 8.1 yards per carry average.