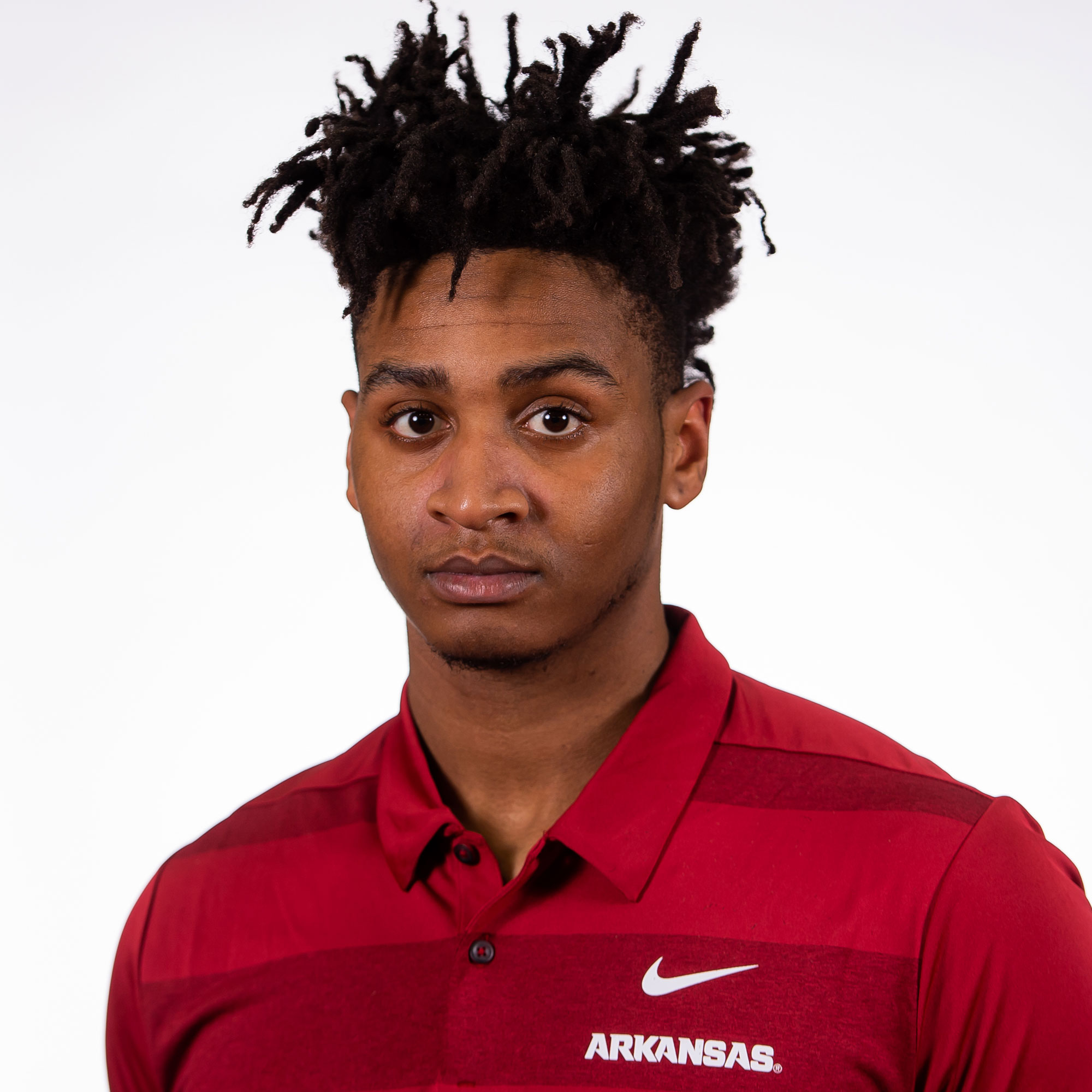 2018 (FRESHMAN): Appeared in one game for the Razorbacks on the defensive line as a freshman, playing in the season finale at Missouri on Nov. 23.

HIGH SCHOOL: Consensus three-star prospect by 247Sports, ESPN and Rivals … Ranked as the nation’s No. 48 player, No. 44 weak-side defensive end and the No. 13 player in Oklahoma, per the 247Sports Composite … Considered the No. 11 player in the state and No. 58 defensive end in the class according to ESPN … No. 21 prospect in The Oklahoman’s Super 30 rankings … Named to the 2017 All-World first team … Also earned all-district honors from the Tulsa World … Helped lead Owasso to Oklahoma’s Class 6A-I state title with 53 tackles, 4.5 sacks, two interceptions and two fumble recoveries as a senior … The Rams became the first team since 1995 other than Jenks or Tulsa Union to win the championship in Oklahoma’s largest classification … In the 21-14 win over Union in the championship game, had an important 4th-and-1 stop that turned the ball over on downs and had a red-zone tackle for loss that preceded a missed field goal … Had a key interception and a sack in a 21-0 win over Jenks in the semifinals, and scored on a 35-yard fumble return against Westmoore in the quarterfinals … Had 60 tackles as a junior … Also played basketball at Owasso … Coached by Bill Blankenship … Chose Arkansas over Texas and others.