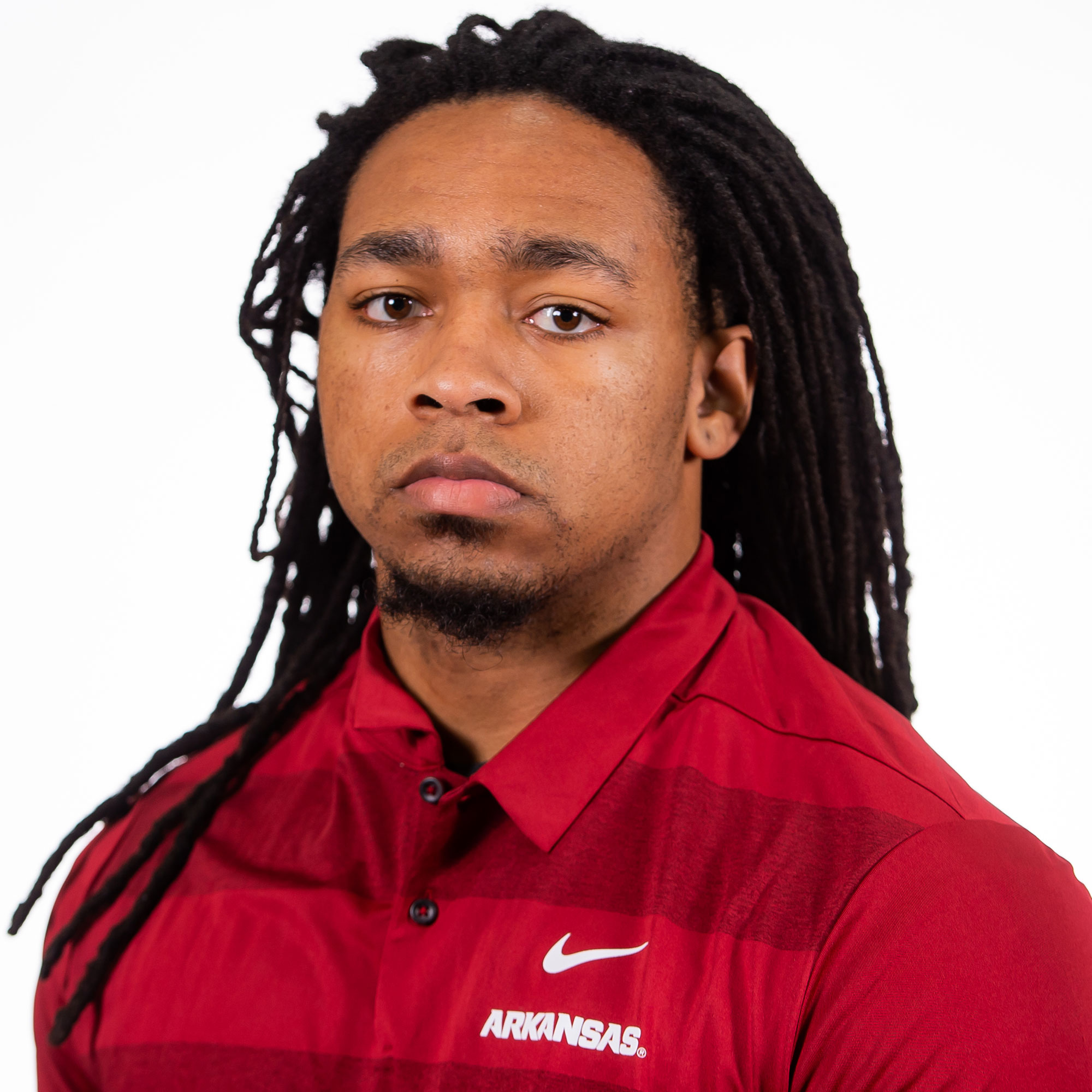 2018 (JUNIOR): Played in the season opener against Eastern Illinois on Sept. 1 … Totaled seven snaps on the defensive line in the contest (Pro Football Focus), picking up one tackle to round out his junior season with the Razorbacks.

2016 (SOPHOMORE): Redshirted … Moved from fullback to linebacker during spring camp.

HIGH SCHOOL: Coached by Daryl Patton … Earned American Family Insurance ALL-USA state football team honors at defensive end as a senior in 2015 … Helped Fayetteville High School finish as the state runner-up in 2014 and win the state championship in 2012 … Also played baseball and was a track and field athlete.

PERSONAL: Born on Feb. 21, 1997 … Son of Michael Carter and Charlene Johnson-Carter … Dad was a track athlete at Baylor from 1972-77 and is currently a professor at the University of Missouri … Mom is a professor at the University of Arkansas … Has four siblings, Vince Carter, Jared Carter, Vene’ Baggett and Alona Lacefield … Vince played football at Oklahoma from 2001-04 and was an All-American and two-time All-Big 12 selection at center … Communication major.