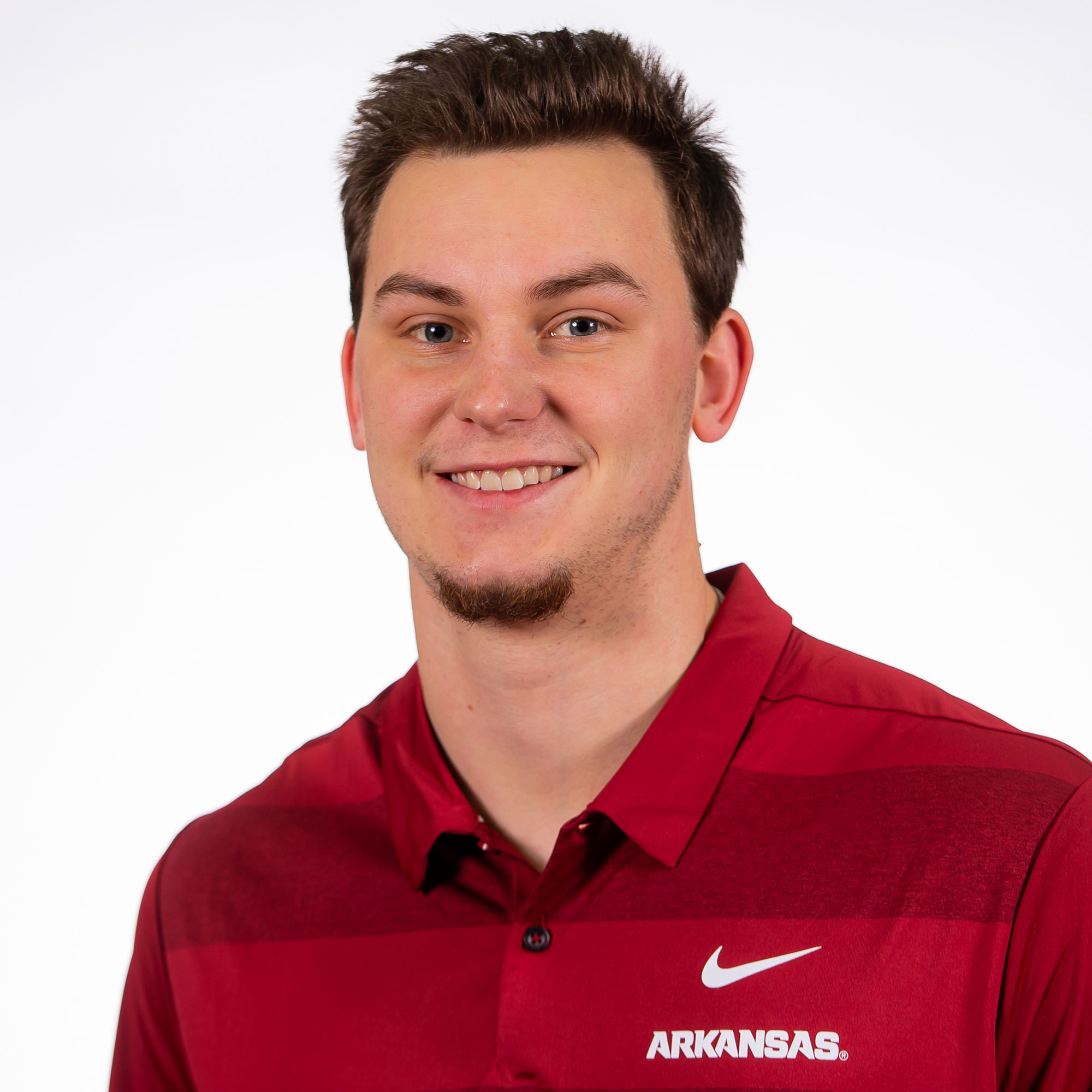 2018 (REDSHIRT-FRESHMAN): Appeared in the season opener vs. Eastern Illinois for the Razorbacks … Took four snaps at the quarterback position against the Panthers in the fourth quarter, handing the ball off twice, while also making two rush attempts in his one series on the field.

HIGH SCHOOL: Enrolled in January 2017 and participated in spring practice … Four-star prospect by ESPN … Rated the No. 9 pocket-passer and the No. 150 overall prospect in the nation by ESPN … Tabbed the No. 5 player in the state of Alabama by ESPN … The state of Alabama’s No. 1 quarterback in the class by Scout … Transferred from Arab (Ala.) High School to Etowah High for his senior season … Combined with his junior, sophomore and freshman seasons at Arab High School, he ended his prep career with 6,216 passing yards and 50 TDs to go along with 1,854 yards and 16 scores on the ground … Became the first high school player under Etowah head coach Drew Noles to sign a scholarship with an SEC program … Named to the Alabama Sports Writers Association 2016 All-State second team … Completed 66 percent of his passes (121 of 184) and threw for 2,240 yards with 25 touchdowns to five interceptions for Etowah as a senior … Finished with a 135.9 quarterback rating … Added 419 yards on the ground with five TDs on 74 rushes … Helped the Blue Devils finish second in Region 7 with a 9-3 record and an appearance in the second round of the 5A state playoffs … Completed 11 of 14 passes for 236 yards and four touchdowns in the Blue Devils’ 44-27 Class 5A playoff win over Mae Jemison … Was 7 of 15 passing for 187 yards and touchdowns of 66 and 49 yards while adding 68 rushing yards on 11 carries against No. 1 Scottsboro … Participated in the 2016 Alabama-Mississippi All-Star Game … Attended The Opening-Atlanta … Threw for 1,100 yards and five TDs as a junior at Arab … Also tallied 460 yards and two scores on the ground … Completed 163 of 256 passes for a 64 percent clip as a sophomore … Earned 6A Region 7 Offensive MVP honors after passing for 2,250 yards and 16 TDs to go along with 745 yards rushing and five TDs and leading Arab to a 7-4 record and a playoff berth … Also played basketball and baseball … Fielded scholarship offers from 17 FBS schools … Chose Arkansas over Louisville, Miami, Missouri, Vanderbilt, Maryland and others.

PERSONAL: Born on April 7, 1998 … Son of Jeremy and Tennille Hyatt … Has a younger sister, Alexis … Undecided on a major.