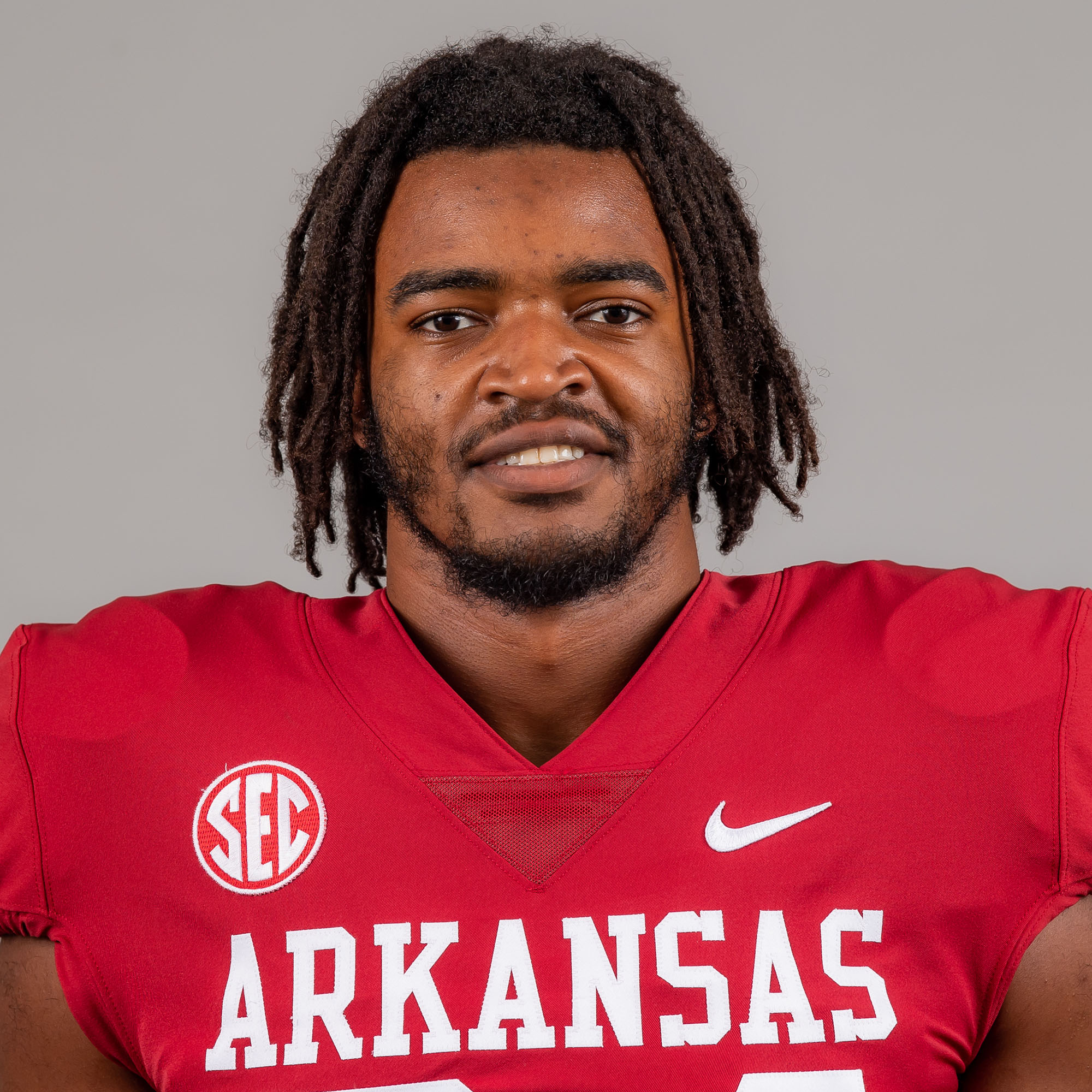 2019 (REDSHIRT SOPHOMORE): Appeared in two games, totaling seven snaps according to Pro Football Focus … Played in games against Ole Miss (Sept. 7) and Colorado State (Sept. 14), with six of seven plays coming on the defensive line … Did not record any statistics in 2019.

HIGH SCHOOL: A consensus three-star prospect by ESPN, 247Sports, Rivals and Scout … Rated the No. 1 defensive end in the state of Arkansas by Scout … Ranked as the nation’s No. 49 strong-side defensive end and the state of Arkansas’ No. 10 overall prospect, according to 247Sports Composite … Helped Joe T. Robinson High School to a 12-2 overall record with a 6-1 mark in conference play in 2016 … Ranked third on the team with 105 total tackles … Averaged 8.1 tackles per game … 68 of 105 tackles were of the solo variety … Led the team with 24.0 tackles for loss and tied for the team lead with 10.0 sacks … Logged five double-digit tackle performances, including a season-high 13 in a 42-0 win over Baptist Prep … Had 33 tackles during a three-game stretch … Tallied multiple tackles for loss in six games … Notched a season-high 5.0 tackles for loss twice … Booked a tackle for loss in seven straight games to close out the season, totaling 20.0 over that stretch … Added a forced fumble and a pass deflection … James Street Sportsmanship Award nominee … Attended the Nike The Opening Dallas Regional in March 2016 … As a junior, recorded 84 tackles, including 17.0 tackles for loss, 8.0 sacks, one pass deflection, one forced fumble and one recovered fumble … Coached by Todd Eskola … Chose Arkansas over Baylor, Texas, Iowa State, Kansas State, Colorado State, Louisiana-Monroe, Louisiana Tech, Rutgers, Tulsa and others.