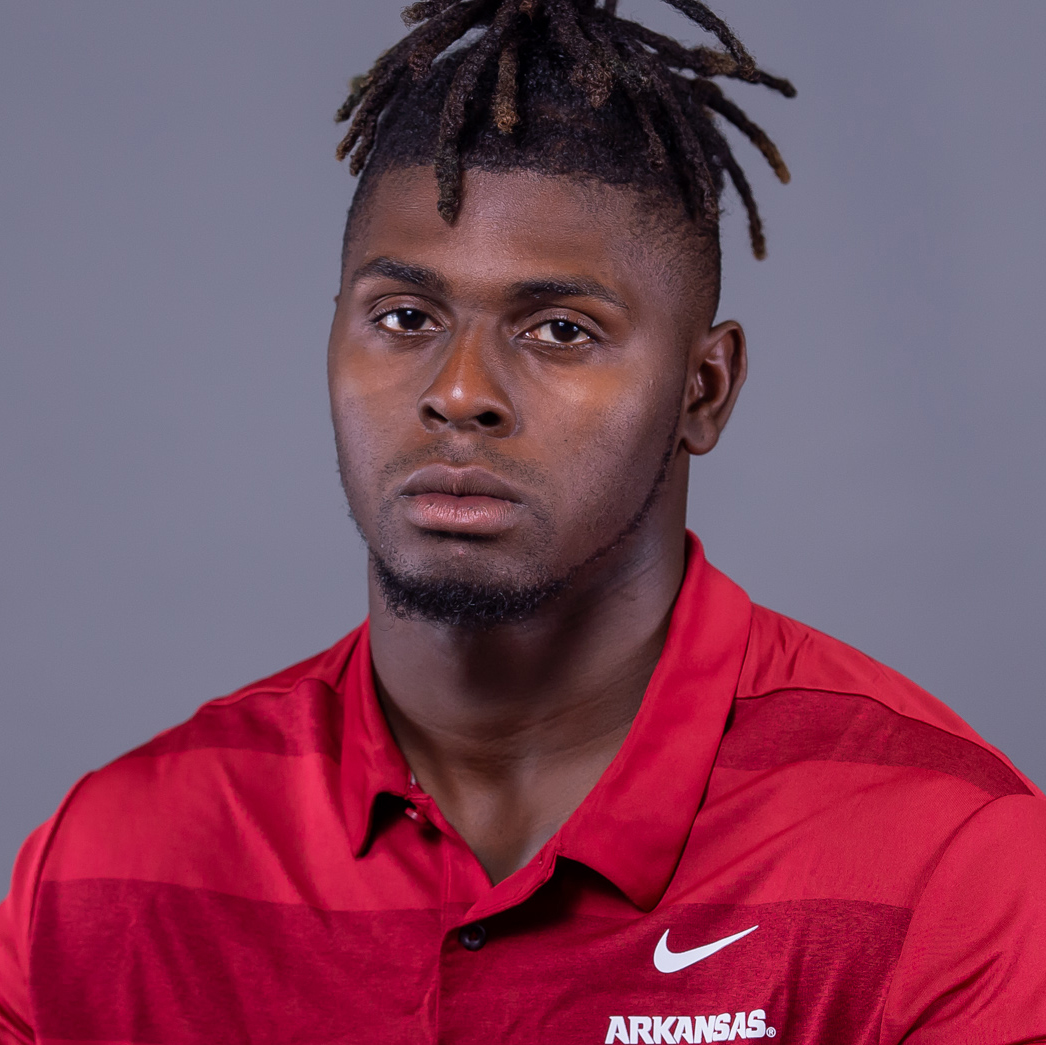 HIGH SCHOOL: A consensus three-star recruit by ESPN, Rivals, Scout and 247Sports … Ranked as a top 100 outside linebacker in the class by every recruiting service with a best of No. 57 by Rivals … Rivals also ranked him as the No. 58 player in the state of Georgia … ESPN ranked him as the No. 64 player in the state of Georgia with a grade of 74 … Tabbed No. 6 outside linebacker in the state of Georgia and No. 84 overall at the position by Scout … Registered 96 tackles, nine tackles for loss, five sacks and one forced fumble … Totaled 13 tackles, including 10 solo, in the GHSA 5A State Championship to help lead Colquitt County to a convincing 30-13 win and a perfect 15-0 record under head coach Rush Propst … Had double figure tackles in each of the last three games in the playoffs … Also part of a GHSA 5A State Championship team as a junior that posted a 15-0 record … Played with current Arkansas defensive lineman T.J. Smith … Chose Arkansas over Tennessee, Kentucky, Louisville, Nebraska, Iowa, Indiana, Colorado State, Kansas, UCF and others.