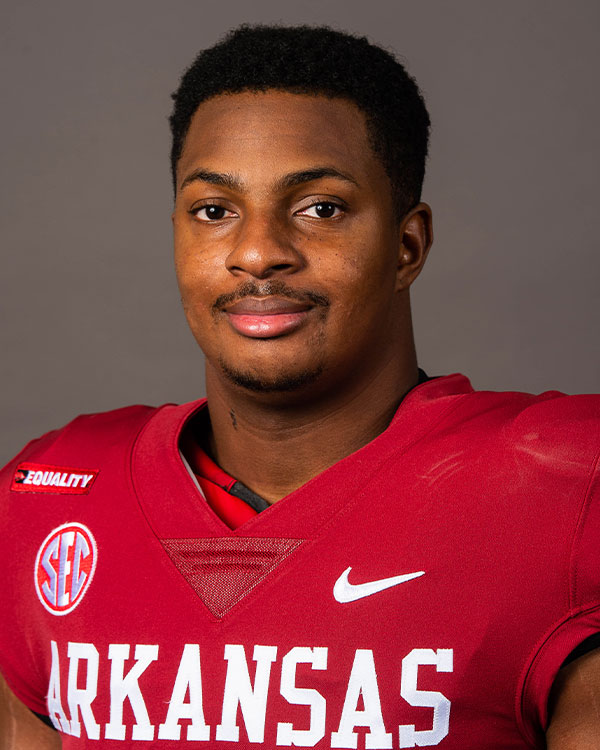 PRIOR TO ARKANSAS: Saw action in two seasons at Southern Arkansas in Magnolia, Ark. Before transferring to Arkansas … In 19 games for the Muleriders, he ran for 502 yards on 113 and scored four touchdowns … In 2019, he saw the field in all 12 games rushing for 430 yards on 94 carries to score three touchdowns … He added 121 yards receiving on 12 catches … Ran for a season-best 99 yards and a score against Southern Nazarene … Joins a long line of former Warren Lumberjacks to play at Arkansas.