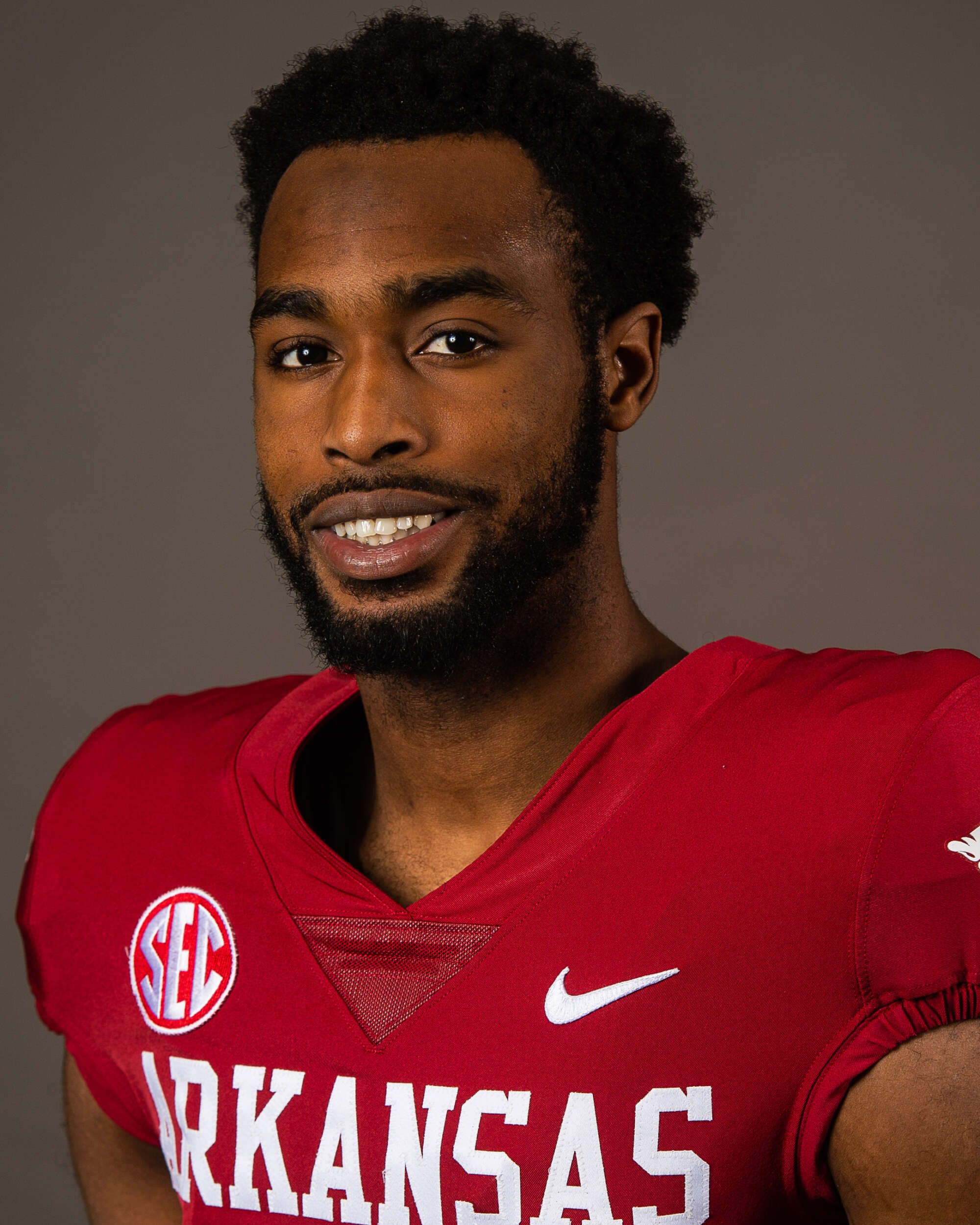 At LSU
2021 (SOPHOMORE): Played in 10 games with six starts, registering 32 tackles, six pass breakups, one forced fumble, one interception and a touchdown … Made first collegiate start and finished with two solo tackles, including one tackle for loss against Central Michigan (Sept. 18) … Accumulated five tackles against Mississippi State (Sept. 25) … Finished with five unassisted stops, including one for loss, against Auburn (Oct. 2) … Contributed one tackle and broke up a pass against Kentucky (Oct. 9) … Picked off one pass and returned it 37 yards for a touchdown while also registering four solo tackles and three pass breakups against Florida (Oct. 16) … Charted two tackles against Ole Miss (Oct. 23) … Led the Tigers with a career-high eight tackles, including two for loss against Alabama (Nov. 6) … Logged three tackles and broke up a pass against Arkansas (Nov. 13) … Carded two tackles against Texas A&M (Nov. 27).

HIGH SCHOOL: One of the nation’s top prep prospects for the Class of 2020 … Ranked No. 19 in the 247Sports Composite Rankings and listed as a Top 300 overall prospect … As a senior at Klein Oak, was a two-way standout … Recorded four interceptions on the defensive side of the ball and caught 66 passes for 1,307 yards and 18 touchdowns on offense … Totaled 15 interceptions during his prep career … On offense, capped his career with 2,593 receiving yards and 34 touchdowns … Competed in the 2020 All-American Bowl in San Antonio, where he recorded two interceptions.