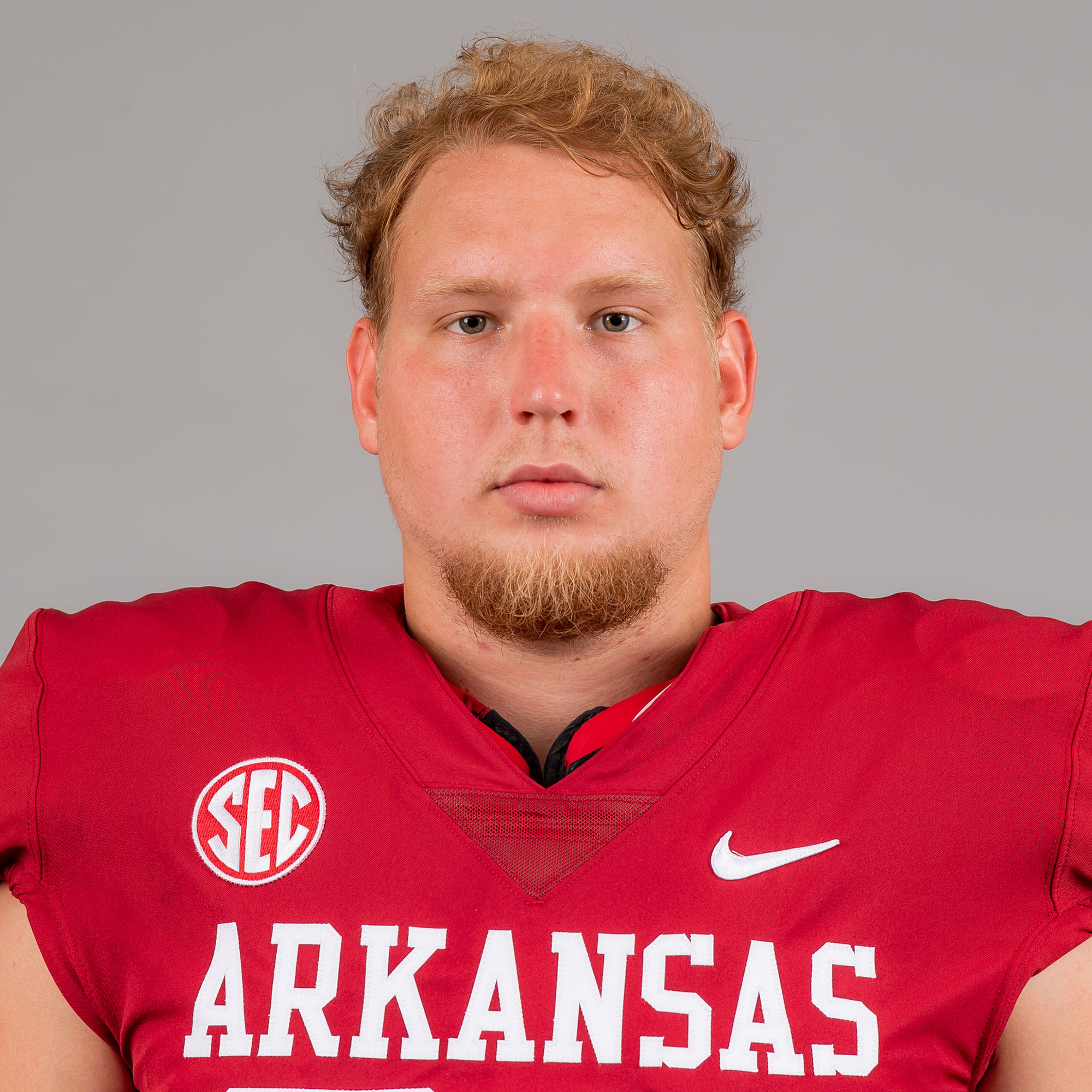 HIGH SCHOOL: Ranked the No. 8 player in the state of Arkansas by 247Sports … Helped Fayetteville finish 13-2 overall and win the state championship in 2015 after a runner-up finish in 2014… Totaled 61 tackles, 7.0 for loss, a team-high 8.0 sacks, 22 quarterback hurries, three forced fumbles, one pass breakup and one blocked field goal as a senior … Racked up seven sacks as a junior … Chose Arkansas over California, Air Force, Army and others.

PERSONAL: Born on May 2, 1997 … Son of Casey and Kiersten Hale … Has two brothers, Izzy and Kai, and one sister, Karstin … Nephew of Ryan Hale, who played football at Arkansas from 1995-98 … Recreation and sport management major.