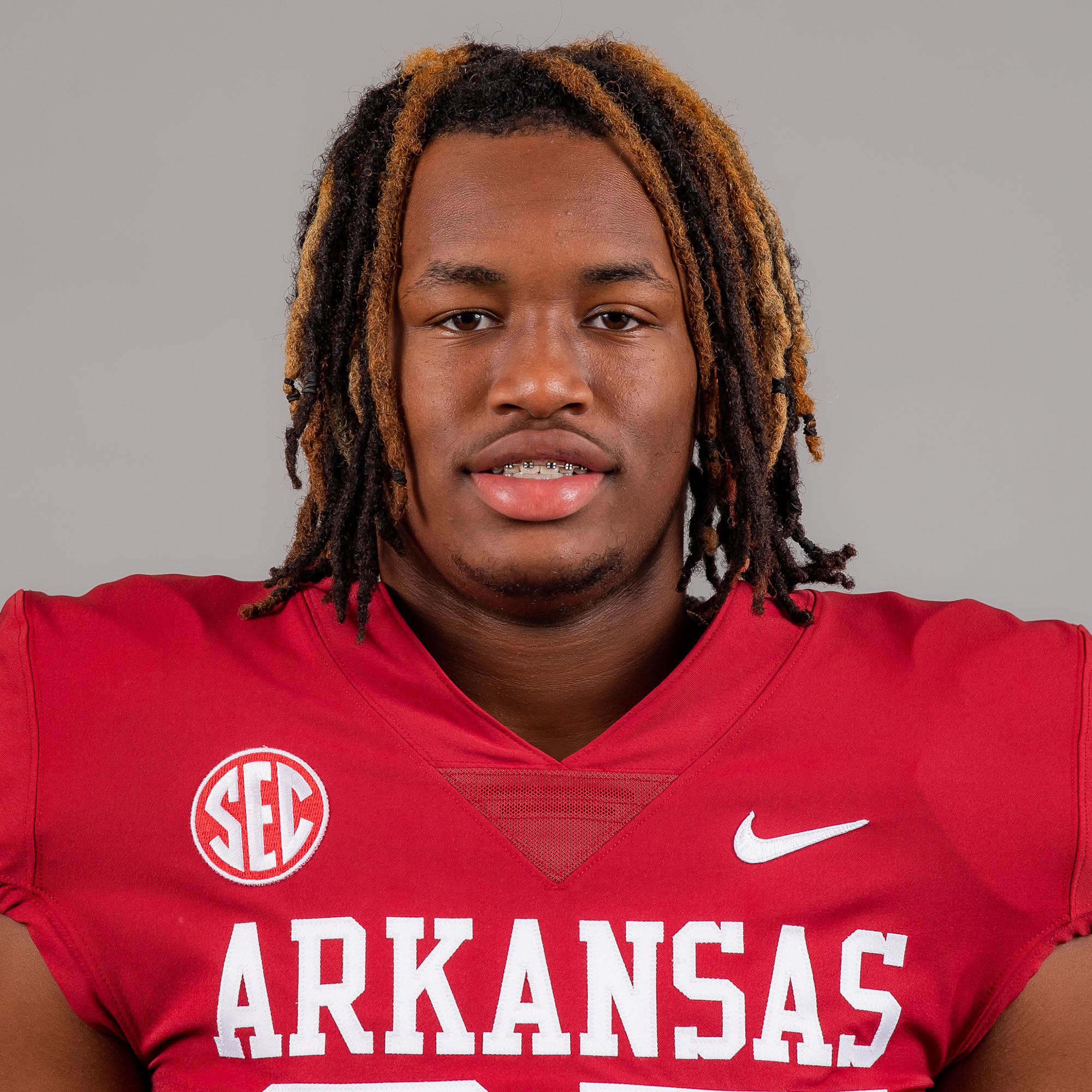 HIGH SCHOOL: Three-star prospect by Rivals, 247Sports and ESPN … Rated as the No. 49 weakside defensive end in the country by 247Sports … Four-year letterwinner at Booker T. Washington High School in Pensacola, Florida … Recorded 60 total tackles, 46 solo, with 27 tackles for loss as a senior in 2019 … Racked up 14.5 sacks, while also forcing six fumbles and a pick six … Helped the Wildcats to an 8-2 overall record and a first-round appearance in the 2019 FHSAA Football Class 6A state playoffs … Tallied 4.5 sacks in the Subway Pensacola All-Star Game … Notched 69 stops as a junior for Booker T. Washington HS, with 49 solo tackles, two tackles for loss, an interception and a forced fumble … CHOSE ARKANSAS OVER: Colorado State and others.