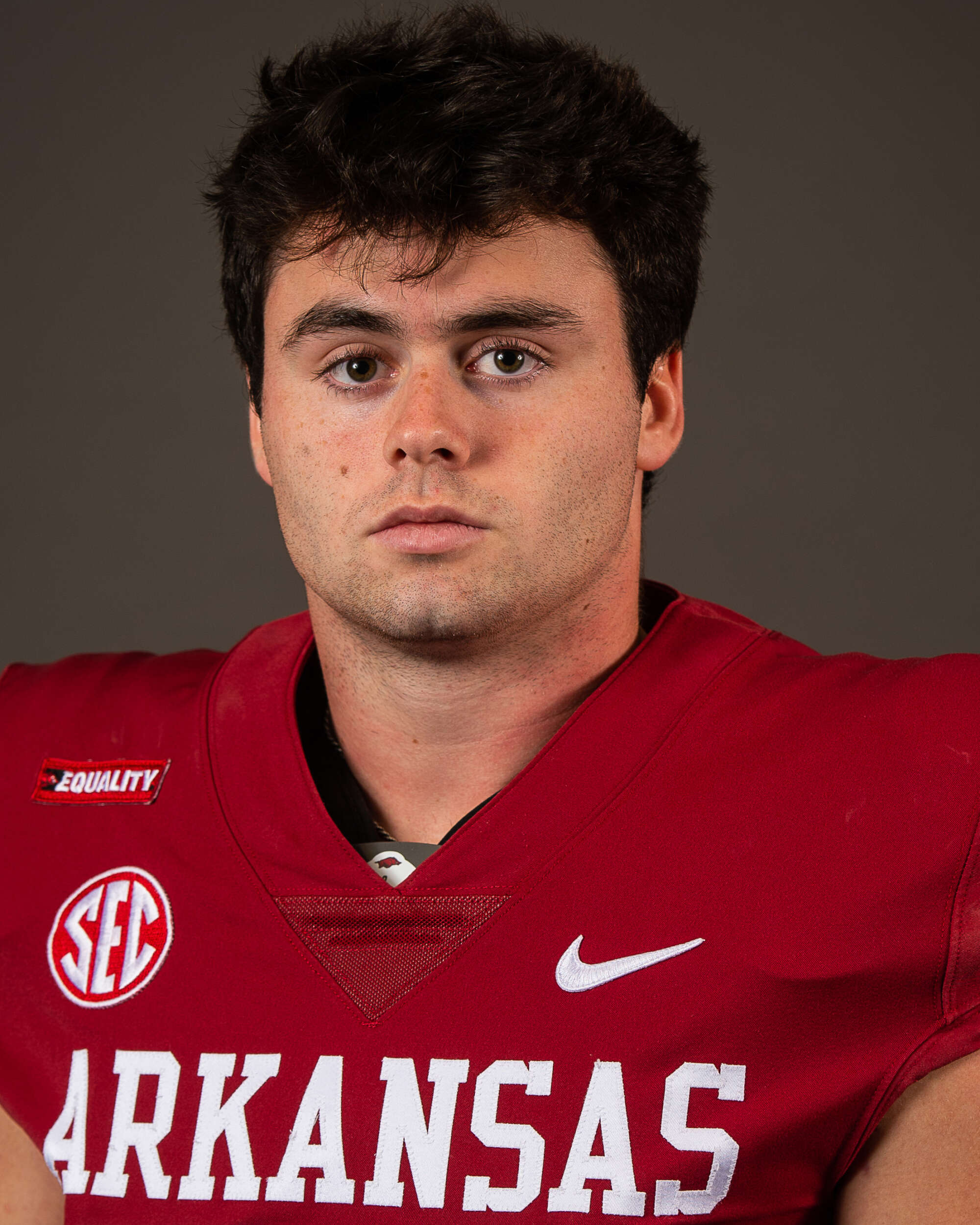 HIGH SCHOOL: An athlete that was originally committed to Air Force, he starred on both sides of the ball at King’s Ridge Christian as a running back and linebacker … As a running back, he ran for 1,278 yards and 10 TDs on 142 carries to go along with 17 catches for 183 yards and a pair of scores … On defense, he tallied 97 tackles, 47 solo, with nine for loss and two forced fumbles on his way to being named an All-State performer and Defensive Player of the Year.