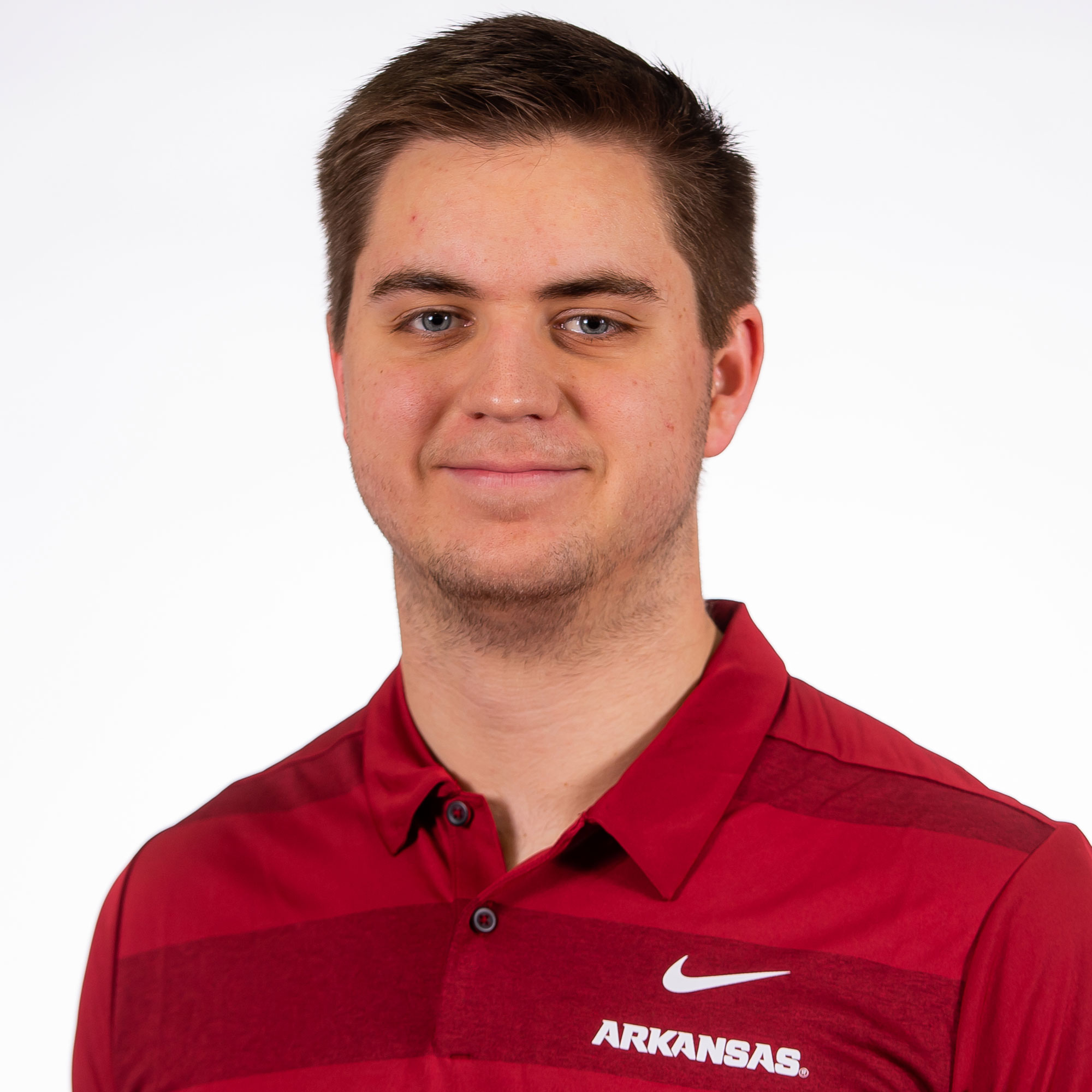 2019 (JUNIOR): Played in all 12 games for the Razorbacks in 2019, starting six at tight end, including each of the first three and the final two contests of the year … Appeared in 309 snaps over the course of the year, 252 lined up on offense … Tallied six receptions for 55 yards, scoring one touchdown, averaging 9.2 yards per catch … Opened the season with three catches for 16 yards against Portland State … Recorded his longest reception of the year on a 23-yard pass from Ben Hicks in the second quarter vs. Mississippi State on Nov. 2 … Added two more receptions in the season finale against Missouri in Little Rock, including a 10-yard TD pass from Jack Lindsey in the third quarter.

2018 (REDSHIRT-SOPHOMORE): Played in 11 of 12 games for the Razorbacks as a redshirt-sophomore, starting twice at Colorado State (Sept. 8) and against Vanderbilt (Oct. 27) … Totaled 142 snaps over the course of the season, mostly at tight end, only seeing three of those plays on kick return coverage, according to Pro Football Focus … Caught four passes for 51 yards, averaging 12.8 yards per catch … Scored one touchdown on a seven-yard toss from Connor Noland against Tulsa on Homecoming … First career touchdown reception … Posted a season-long 23-yard catch vs. LSU on Nov. 10 in the home finale … First two receptions of the season came against North Texas (Sept. 8) for 11 yards and Alabama (Oct. 6) for 10 yards … Effective in pass protection, posting a 74.6 grade from PFF in the field… Hit a season-best 81.0 in the category vs. LSU, rounding out with an 83.4 grade in the contest … Helped the Razorbacks be one of four SEC teams to complete passes to four different tight ends in 2018 … Part of a receiving corps that put up 2,307 yards through the air and 17 touchdowns.

2017 (SOPHOMORE): Redshirted his second season with the program.

2016 (FRESHMAN): Played in all 13 games as a true freshman … Started on kick-off return unit … Hauled in his first career catch in his home state of Mississippi in a win at Mississippi State (Nov. 19) … His 29-yard reception in the first quarter started a two-play, 71-yard scoring drive.