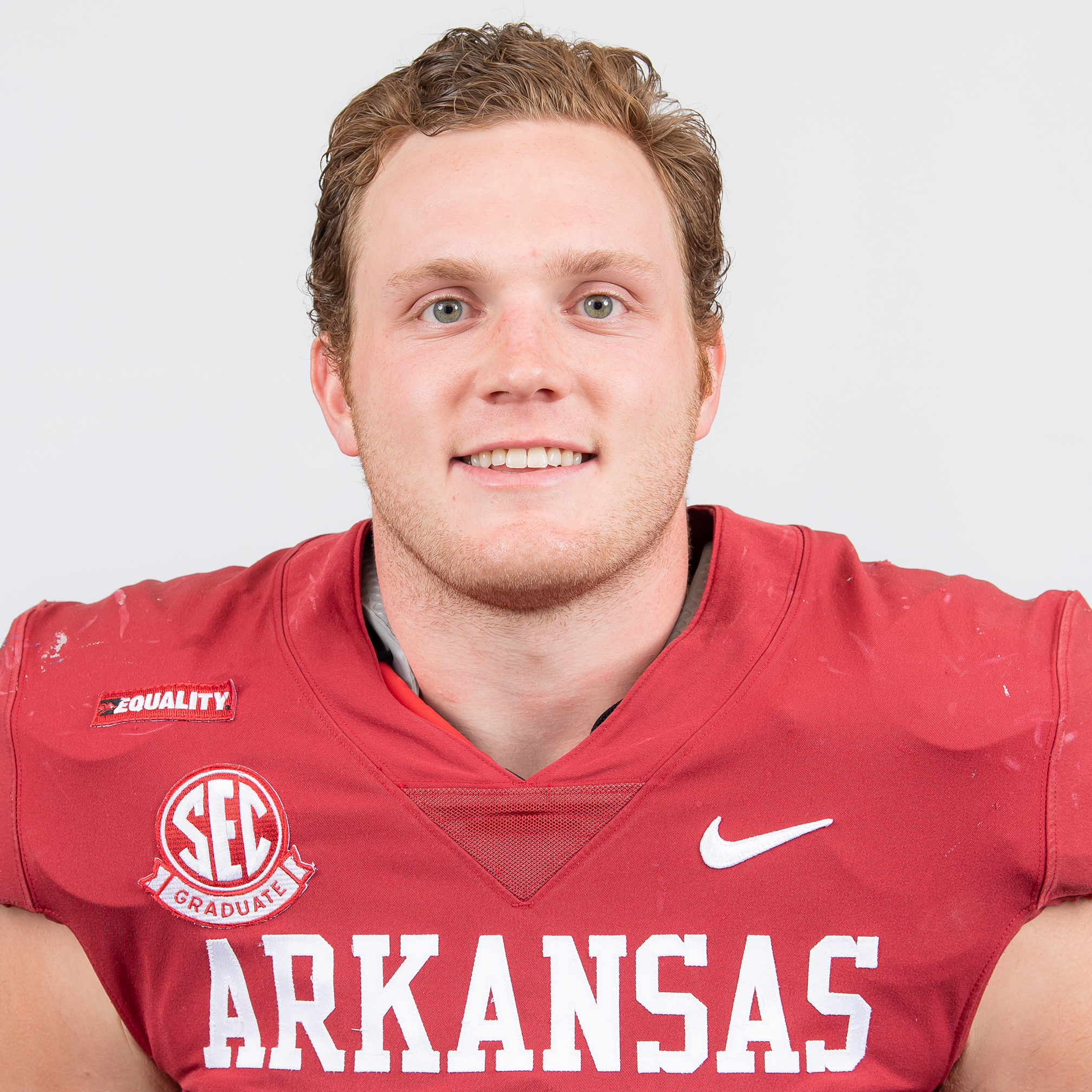 2020 (SENIOR): Played in all 10 games and made three starts at linebacker … Logged a career season-best 25 tackles (14 solo) with 3.0 tackles for loss, 1.0 sack and one pass broken up … Made at least one tackle in eight of 10 games, opening the year with a single stop against Georgia (Sept. 26) … Registered three tackles in the win at Mississippi State (Oct. 3) … Recorded four stops while making his first sack of the year at Auburn (Oct. 10) … Earned first starting nod of the year and posted career-highs of eight tackles (six solo) and 2.0 tackles for loss in the win over Ole Miss (Oct. 17) … Also broke up his only pass of the year against the Rebels … Totaled one tackle at Texas A&M (Oct. 31) and three in the win over Tennessee (Nov. 7) … Did not record any statistics against Florida (Nov. 14) and LSU (Nov. 21) … Started the last two games of the year against Missouri (Dec. 5) and Alabama (Dec. 12), tallying two tackles against the Tigers and three versus the Crimson Tide … According to Pro Football Focus, played 198 defensive and 168 special teams snaps … Posted a single-game season-high defensive grade of 78.8 against Mississippi State and a season-high tackle grade of 78.9 against Tennessee.

2019 (JUNIOR): Played in 10 games for the Razorbacks in 2019 … Saw time at both linebacker and on special teams, totaling 366 plays, with 197 coming in defensive snaps … Recorded 31 tackles, 16 solo, with 2.5 for loss, including a sack, with two pass breakups and a forced fumble … Only tackle in the season opener against Portland State was a sack for seven yards … Tallied four stops in the first SEC game of the year at Ole Miss on Sept. 7 … Racked up a season-high seven tackles, with 1.5 for loss, against Colorado State on Sept. 14 … Forced a fumble in the fourth quarter, that was returned for a touchdown by LaDarrius Bishop to put away the Rams … Had a tackle against both San Jose State and Texas A&M in each of the next two games, before racking up four at Kentucky, all solo, on Oct. 12 … Posted two solo stops against Auburn, followed by four at Alabama (Oct. 26), six against Mississippi State (Nov. 2) and one in the home finale against Western Kentucky, his final game of the 2019 season … Put together six PFF tackling grades over 73.0, with a season-best 80.1 at Kentucky … Notched his best coverage grade at 80.8 vs. Colorado State, with his top overall defensive mark in the season opener vs. Portland State at 73.3.

2018 (SOPHOMORE): Played in all 12 games for the Razorbacks as a sophomore in 2018, starting week five vs. Texas A&M (Sept. 29) at the weak side inside linebacker spot … Totaled 413 snaps over the course of the season, according to Pro Football Focus, including 115 on the defensive side of the ball, while also spending time on Arkansas’ various special teams units … Recorded 24 total tackles, nine solo … Opened the season with three tackles vs. Eastern Illinois and followed it up with a two-tackle game at Colorado State on Sept. 8, both solo … Produced a then-season-best six tackles vs. Alabama on Oct. 6, before increasing that total to eight in the home finale against LSU … Put together three tackling grades from PFF above 77.0, beginning the year with a 7.4 mark vs. EIU … Topped out at 81.3 in the category vs. the Aggies, then hit 80.1 in week nine vs. Vanderbilt (Oct. 27) … Part of a defensive crew that racked up 882 total tackles over the course of the 2018 campaign.

2017 (FRESHMAN): Saw action in all 12 games … Played a key role on special teams and recorded three tackles … Earned a scholarship following the season.

HIGH SCHOOL: A three-star recruit by 247Sports … Ranked as the No. 13 player in the state of Arkansas by 247Sports … Named the Arkansas Democrat-Gazette All-Arkansas Preps Defensive Player of the Year in 2016 … Earned 2016 ALL-USA Arkansas honors … Named the 2016 Arkansas Class 5A Player of the Year by the Little Rock Touchdown Club …  Also tabbed the Class 5A Defensive Player of the Year by Hooten’s Arkansas Football … Helped Pulaski Academy to a 13-1 record in 2016 and win three consecutive state championships … Ranked second on the team with 93 tackles, 9.5 tackles for loss and a team-best four interceptions in 14 games played as a senior … Added one sack, defended 10 passes, recovered three fumbles and forced fumble … Led the team with 39 solo stops … Made a tackle in all 14 contests … Posted double-digit tackles three times, including a season-high 18 in the state championship against Wynne … As a junior, finished second on the team with 89 tackles … Tallied 6.0 tackles for loss, eight pass breakups and one quarterback hurry … Made 35 tackles, forced four interceptions and had two fumble recoveries as a sophomore … Coached by Kevin Kelley … Chose Arkansas over Air Force, Navy and others.

PERSONAL: Born on Feb. 14, 1999 … Son of Jenny and Mark Henry … Mark, played football for the Razorbacks from 1988-1991 and was an All-Southwest Conference center as a senior … Jenny also attended the University of Arkansas … Grandson of Skip Coffman, who played basketball for Arkansas from 1957-62 … Has three siblings: Hunter, Hudson and Hope … Hunter was an All-American tight end for the Razorbacks from 2013-15 and went on to be selected by San Diego in the second round of the 2016 NFL draft with the 35th overall pick … Finance major.