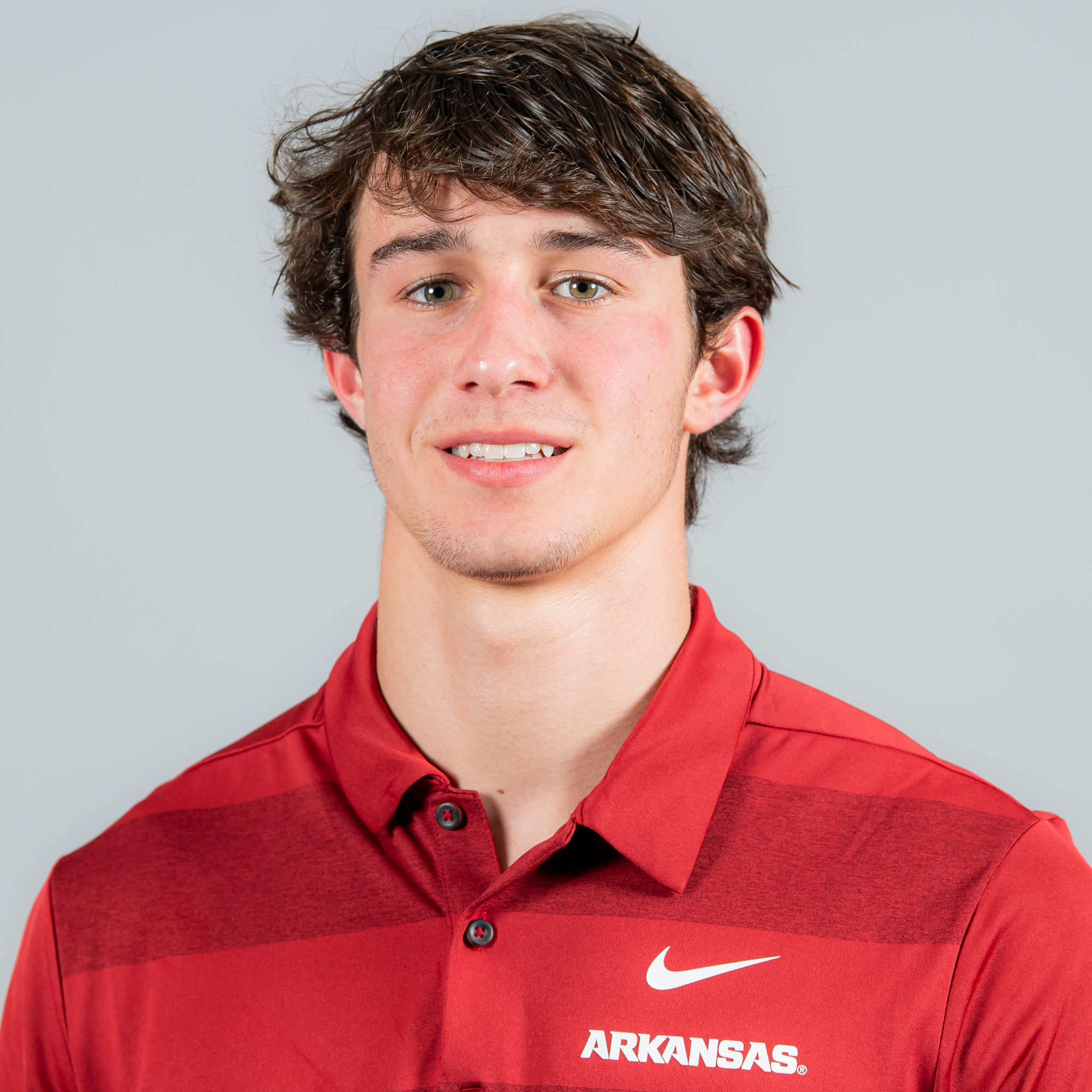 HIGH SCHOOL: Four-year letterwinner at Highland Park High School in Dallas, Texas … Team Captain as a senior for the Scots, helping the team to a spotless 16-0 record and the program’s third consecutive State 5A Championship … Finished the year with 40 tackles, 31 solo, three for loss and nine interceptions … Posted 55 total stops as a junior in 2017, with 46 unassisted, along with 14 passes defended, two interceptions, two fumbles recovered and a fumble forced, pushing Highland Park to a 15-1 overall mark … Also lettered in basketball as a junior and senior.

PERSONAL: Son of Travis and Jennifer Clark, both graduates of the University of Arkansas … Grandfather, Ronnie Clark, is in the Arkansas High School Coaches Association Hall of Fame after a 27-year tenue as head football coach of Berryville.