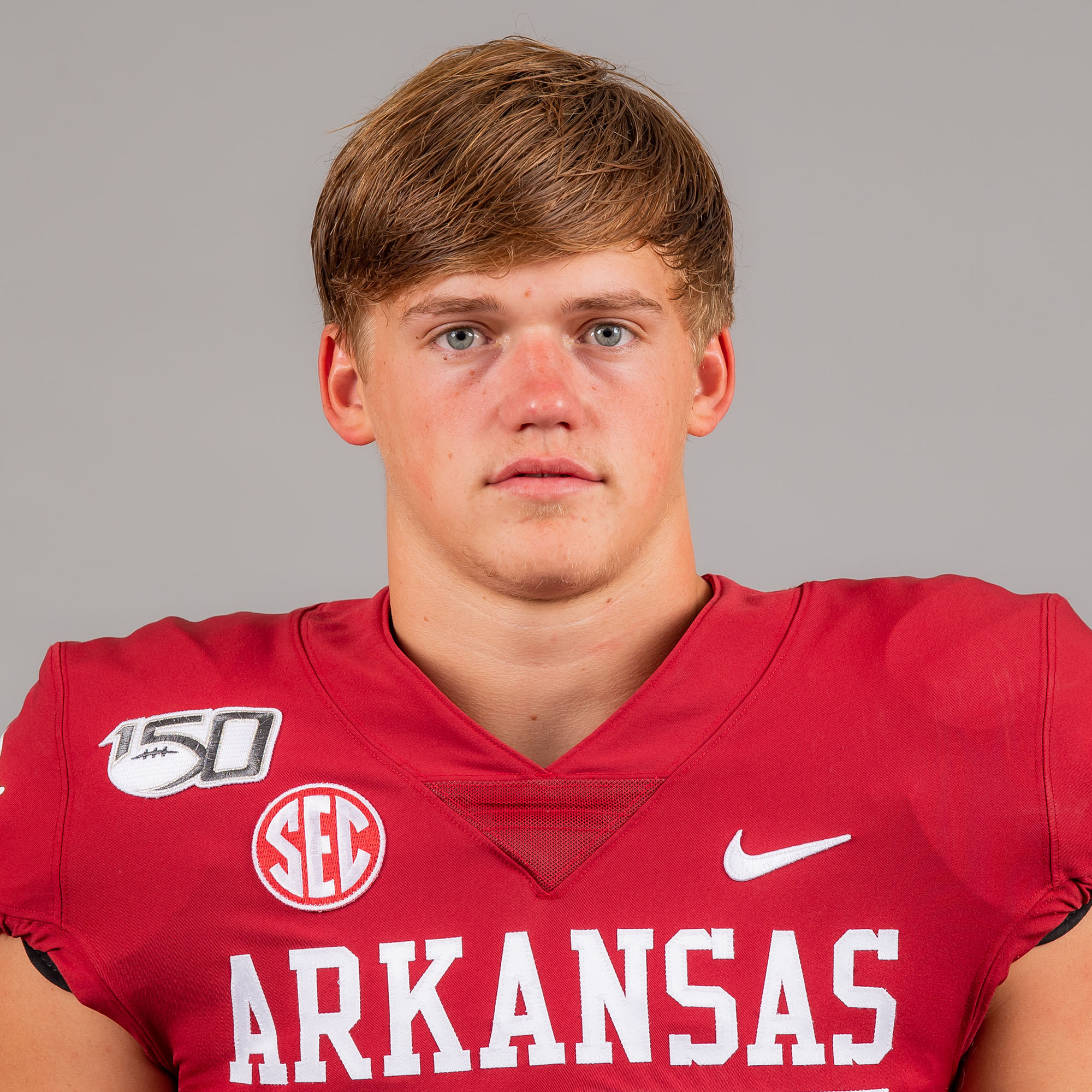 2020 (FRESHMAN): Played in four games, seeing action at linebacker and on special teams … Registered two total tackles, both assisted stops … Made a tackle in his first career game against Ole Miss (Oct. 17) … Made second tackle of the year against Florida (Nov. 14) … Also played against Texas A&M (Oct. 31) and LSU (Nov. 21) … According to Pro Football Focus, played in eight defensive and 16 special teams plays … Saw action in a season-high 11 plays against Texas A&M.

HIGH SCHOOL: Three-year letterwinner at Little Rock Christian Academy in Little Rock, Arkansas … Also lettered in baseball for the Warriors during his prep days … Helped Coach Eric Cohu and LRCA to a 13-1 record and No. 5 state ranking, with the team’s only loss coming in the 5A State Championship game … Earned Arkansas Democrat-Gazette All-Preps second team honors after tallying 153 tackles, two sacks and four forced fumbles as a senior in 2019 … Came on the heels of a 14-1 season in 2018, ending the year with the 5A state title after a 52-38 rout of Pulaski Academy.