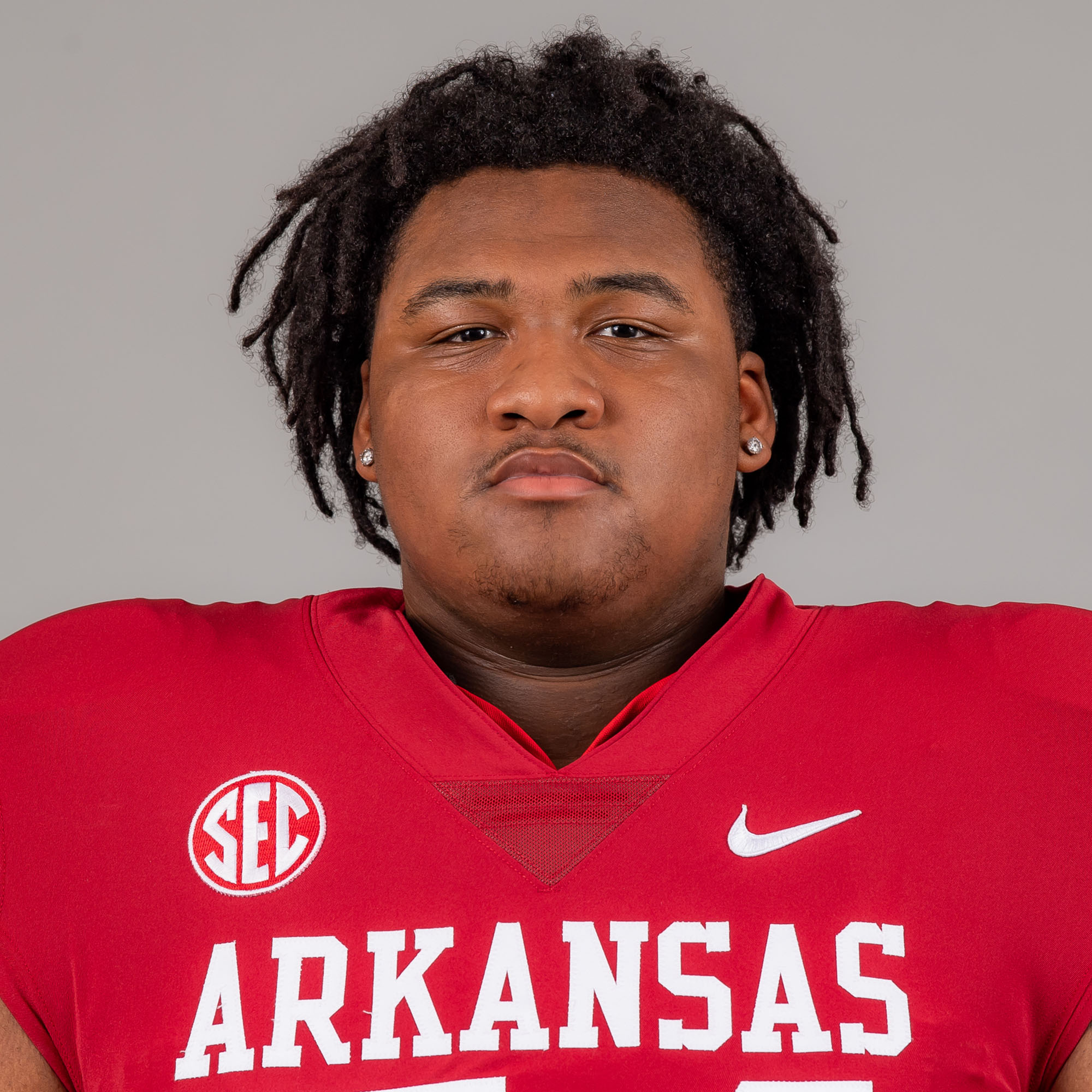 HIGH SCHOOL: Four-star prospect by Rivals … Rated as the No. 9 offensive guard in the country and seventh overall player in the state of Missouri by Rivals … Four-year varsity letterwinner at Trinity Catholic High School in St. Louis, Missouri … Blocked for an offense that racked up over 4,000 yards of total offense, including 2,325 yards on the ground, with 28 rushing touchdowns, as well as 1,743 passing yards and 17 TDs through the air in 2019 … Helped the Titans to a 9-4 overall record and a semifinal appearance in the 2019 Missouri Class 3 High School Football playoffs … Stood in the trenches for an offensive unit that built up more than 5,400 yards of offense in 2018, as the Trojans rushed for 3,281 yards and 49 touchdowns to go with 2,178 passing yards and 30 touchdowns during his junior season … Trinity Catholic posted a 13-2 record in 2018 en route to the 2018 Missouri Class 3 State Championship … CHOSE ARKANSAS OVER: Auburn, Ole Miss, Mississippi State, Missouri, Tennessee, Florida State, Iowa State, Memphis, Nebraska and others.