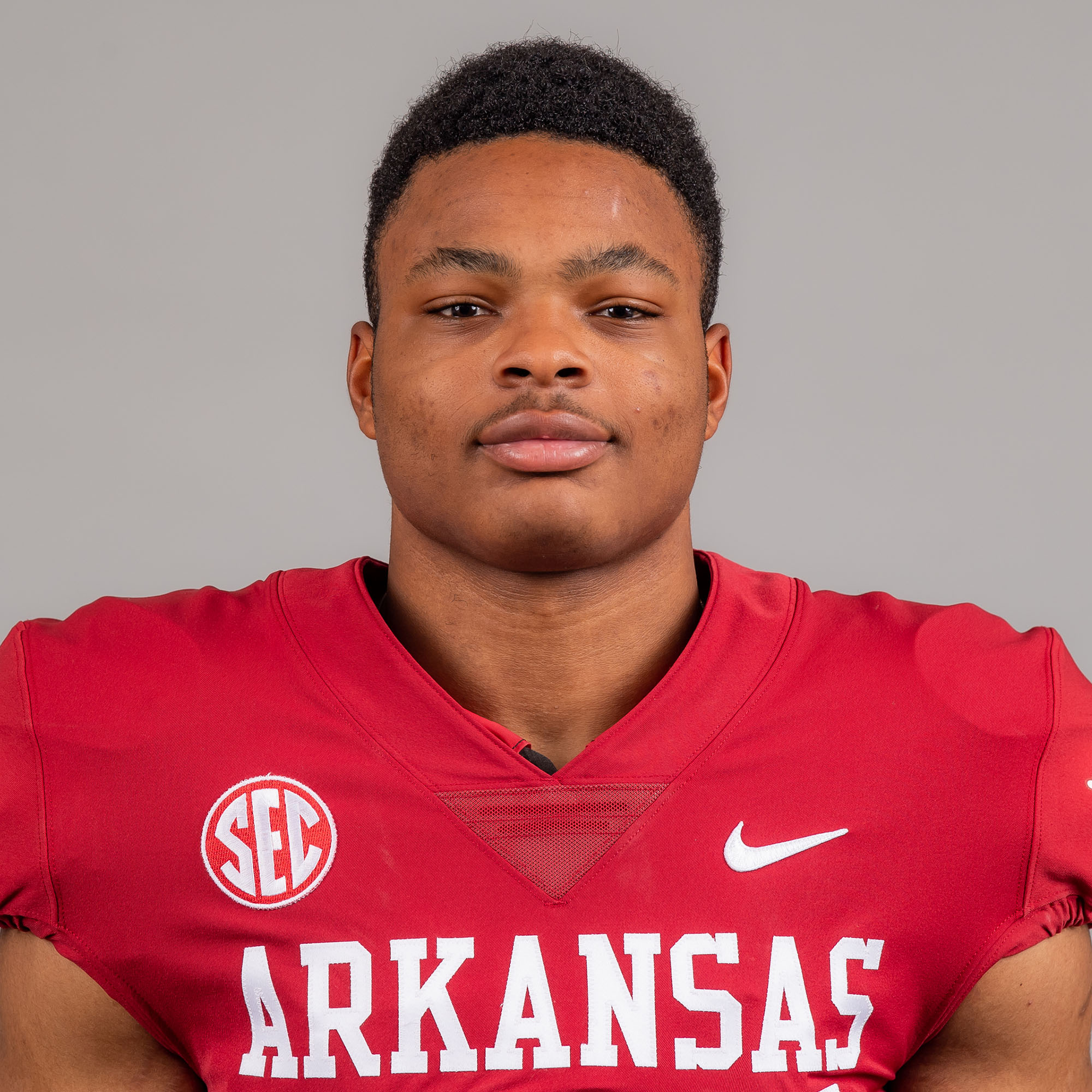 2020 (FRESHMAN): Played in eight games seeing action predominately on special teams … Did not record any statistics … According to Pro Football Focus, played in 66 special teams and 5 defensive snaps … Played a season-high 17 snaps at Mississippi State (Oct. 3).

HIGH SCHOOL: Three-star prospect by Rivals, 247Sports and ESPN … Rated as the 20th overall outside linebacker in the country and No. 2 player in the state of Arkansas by 247Sports … Three-year varsity letterwinner at Jonesboro High School in Jonesboro, Arkansas … Racked up 114 total tackles, including 85 solo, in 12 games for the Hurricane in 2019 … Totaled 23.0 tackles for loss, with 17 sacks, as well as 14 quarterback hurries, three forced fumbles and two fumble recoveries as a senior … Helped Jonesboro HS to an 8-4 record and a second round berth in the Arkansas 6A state playoffs … Racked up 89 total stops as a junior in 2018, with 65 solo and 24.0 for loss, including six sacks … He recovered four fumbles, forced three and picked off one pass … Dropped a heartbreaker in the second round of the 2018 6A state tournament by a score of 38-37 … Earned All-State accolades in both 2018 and 2019 for his performance on the field … CHOSE ARKANSAS OVER: Houston, Kansas, Memphis, SMU and others.