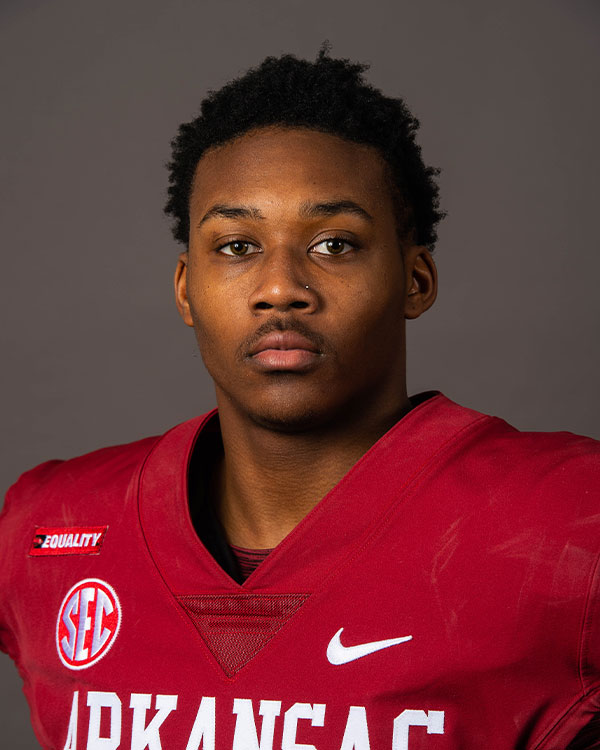 HIGH SCHOOL: A consensus three-star prospect according to 247Sports, Rivals and ESPN … Rated the No. 19 player in Tennessee and No. 52 player in the country at his position by 247Sports … Played both defensive back and wide receiver at Haywood High School for head coach Chris Smith … Recorded 31 tackles and an interception return for a touchdown as a senior … Also caught 51 passes for 977 yards (19.2 ypc) and 14 touchdowns and rushed 15 times for 88 yards (5.9 ypc) with two kick returns for 105 yards and nine punt returns for 145 yards … Helped lead Haywood to a state semifinal playoff appearance and a 13-1 record … As a junior in 2020, logged 56 total tackles with 4.0 tackles for loss and seven interceptions … Was named to the All-West Tennessee defensive first team and helped Haywood to a 10-4 record, reaching the state title game … CHOSE ARKANSAS OVER: Auburn, Florida State, Mississippi State, Oklahoma and others.

PERSONAL: Son of Steven Lewis and La’quita Bailey … Has a brother, Steven, and two sisters, Jordan and TT … Born August 5, 2003.