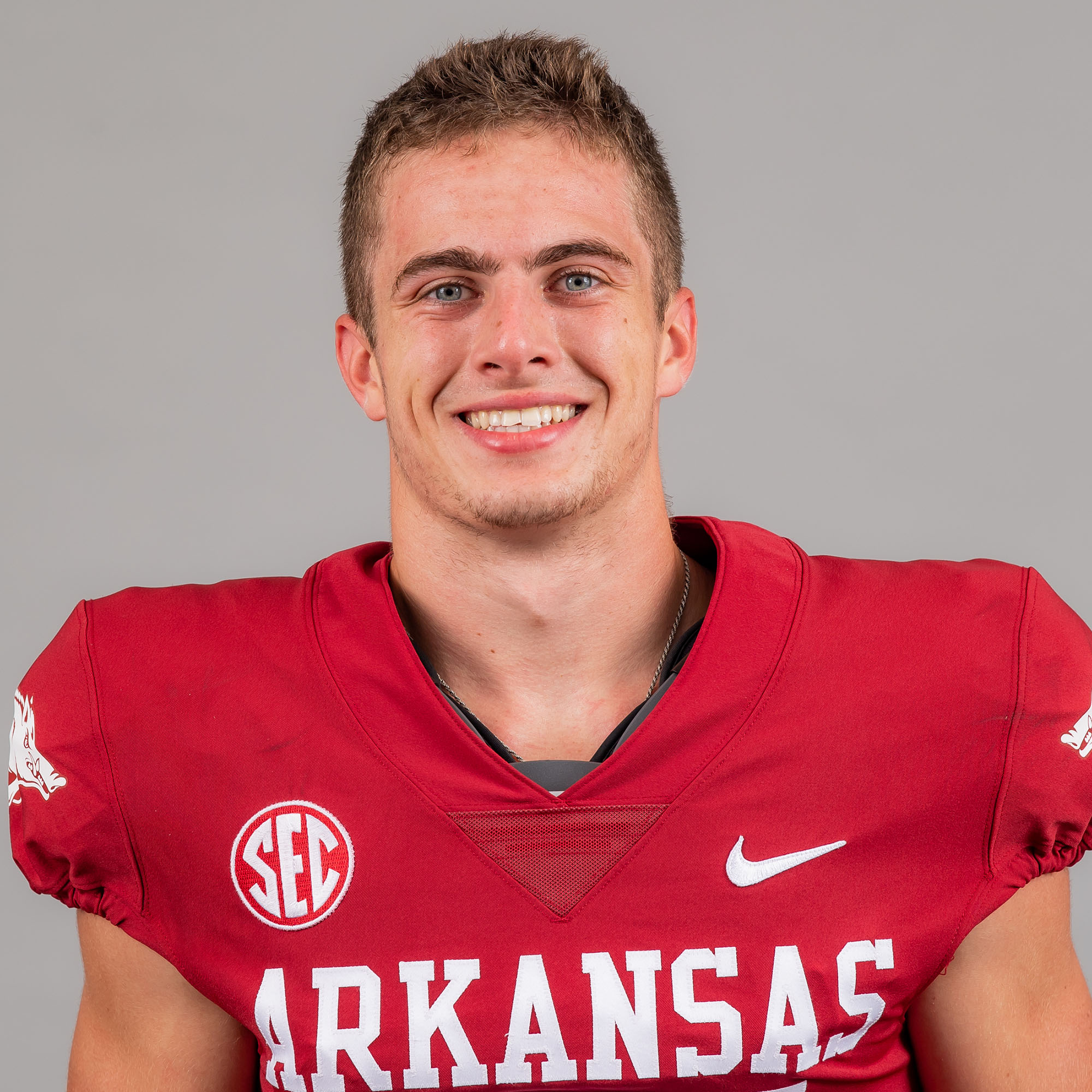 2020 (REDSHIRT FRESHMAN): Played in seven games, did not record any statistics … According to Pro Football Focus, saw action in 50 offensive and 4 special teams plays … Participated in a season-high 15 plays at Mississippi State (Oct. 3).

2019 (FRESHMAN): Played in the final two games of the year against LSU and Missouri … Caught two passes for 27 yards at LSU on Nov. 23 … Hauled in a 14-yard pass from Nick Starkel in the third quarter, followed by a 13-yard reception from Jack Lindsey on the second-to-last play of the game.

HIGH SCHOOL: Three-year letterwinner at Pulaski Academy in Little Rock, Arkansas … Racked up a team-best 1,732 receiving yards on 86 catches over 14 games as a senior, finding the end zone 30 times … Helped the Bruins to a 12-2 overall record and a berth in the 2018 Centennial Bank State 5A Football championship game for the third-straight year … Hauled in 43 receptions for 835 yards and eight touchdowns as a junior on the 14-0 state title team in 2017 … Continues a long family lineage of donning an Arkansas uniform … Great-grandfather Harold “Greasy” Rees played football for the Razorbacks, grandfather John Rees played receiver from 1968-70, uncle John Aaron Rees played from 2005-08 and father David played golf at Arkansas in the early 1990s.