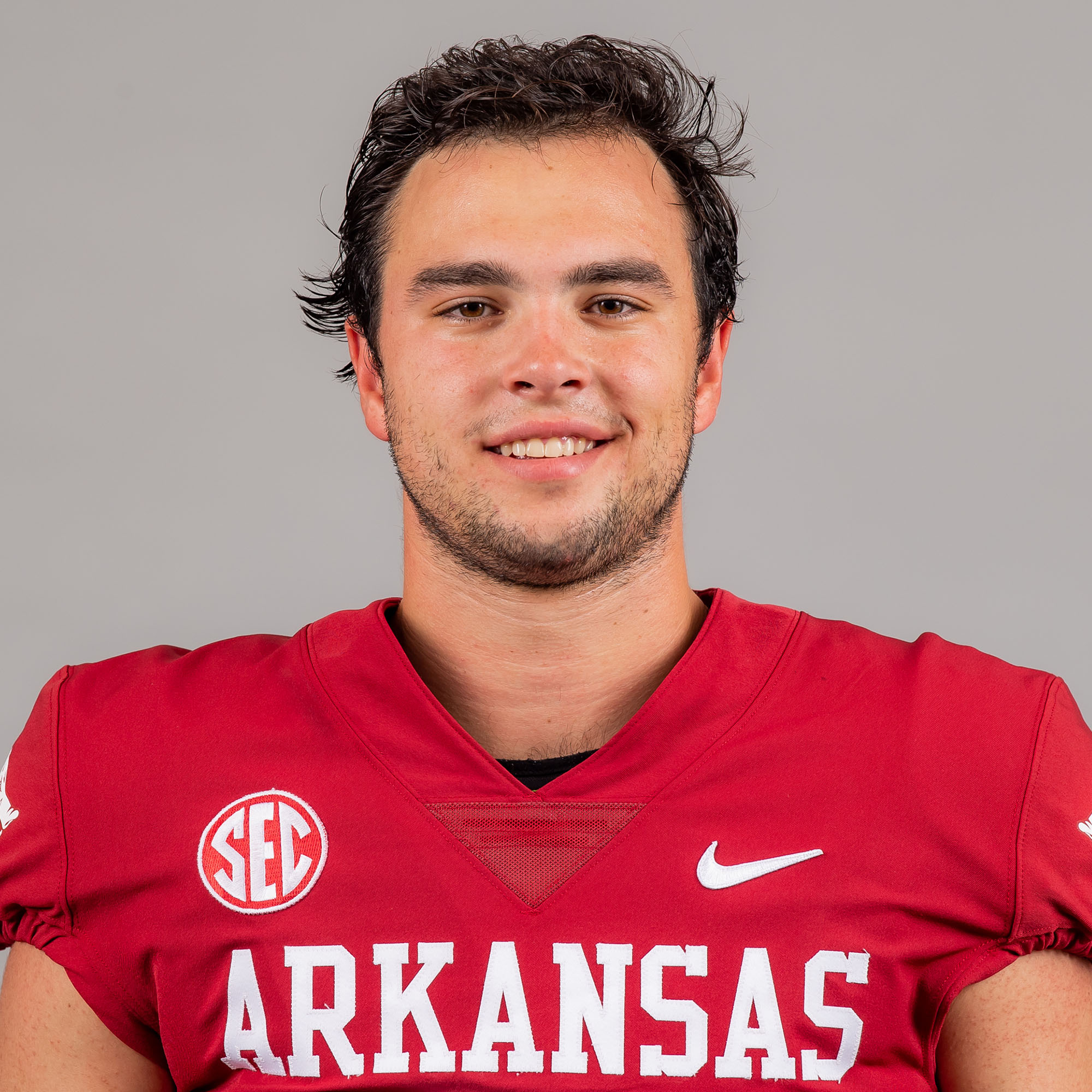 2019 (REDSHIRT FRESHMAN): Played in three games in 2019, starting Arkansas’ home finale against Western Kentucky on Nov. 9 … Appeared in 62 snaps, seeing the most action against Alabama in Tuscaloosa in relief on Oct. 29 … Completed 13 passes for 101 yards, connecting for two touchdowns on the year … Also rushed for 22 yards on 11 attempts … Saw his first action of the year against the Crimson Tide, going 6-for-7 for 49 yards and a touchdown, hitting C.J. O’Grady for an eight-yard pass at the beginning of the fourth quarter, his first career touchdown pass … Threw another TD pass against Mississippi State on Nov. 2, finding Mike Woods for an 11-yard score in the third quarter of the contest … Finished the game with a 4-of-9 line for 25 yards … Made his first collegiate start against WKU, going 3-for-10 for 27 yards … Part of an offense that finished with 4,081 total yards and 28 touchdowns, including 2,315 yards and 14 scores through the air.

2018 (FRESHMAN): Played in three games for the Razorbacks as a freshman … Totaled 20 snaps over his appearances against North Texas, Mississippi State and Missouri, according to Pro Football Focus, with a high of nine in the season finale against the Tigers in Columbia … Completed two passes on eight attempts, going for 18 yards with a long of 13 against Missouri … His first completion of the year came at Mississippi State on a five-yard play.

HIGH SCHOOL: Rated a three-star prospect by 247Sports and ESPN … Ranked the No. 42 pro-style quarterback in the class and the No. 154 overall recruit from the state of Texas, according to the 247Sports … Completed 505 of 777 passes for 7,965 yards, 90 touchdowns and 12 interceptions and ran 265 times for 674 yards and 19 touchdowns during his career at Highland Park … As a senior, led Highland Park to a second straight state title in December … Finished the season with 5,200 total yards and 71 touchdowns, and was voted District 15-5A MVP, all-state honorable mention and won the 2017 Landry Award … Finished with 564 yards and four touchdowns on 37-of-58 passing in the 53-49 win over Manvel at AT&T Stadium, becoming the first player to throw for more than 500 yards in a University Interscholastic League championship game and setting title-game records for completions and attempts … Led his team on a nine-play drive that included a 4th-and-15 conversion and concluded with a go ahead touchdown pass, his 61st of the season with 34 seconds remaining … Named the Offensive MVP of the state championship game, the Dallas Morning News SportsDay Area Offensive Player of the Year and the Built Ford Tough Class 5A Player of the Year in Texas … Is the grandson of Dallas Cowboys owner Jerry Jones, who was a co-captain on Arkansas’ 1964 national title team … His father, Stephen Jones, also played for the Razorbacks and is the Cowboys vice president … Coached by Randy Allen at Highland Park … Chose Arkansas over Texas Tech, SMU and others.