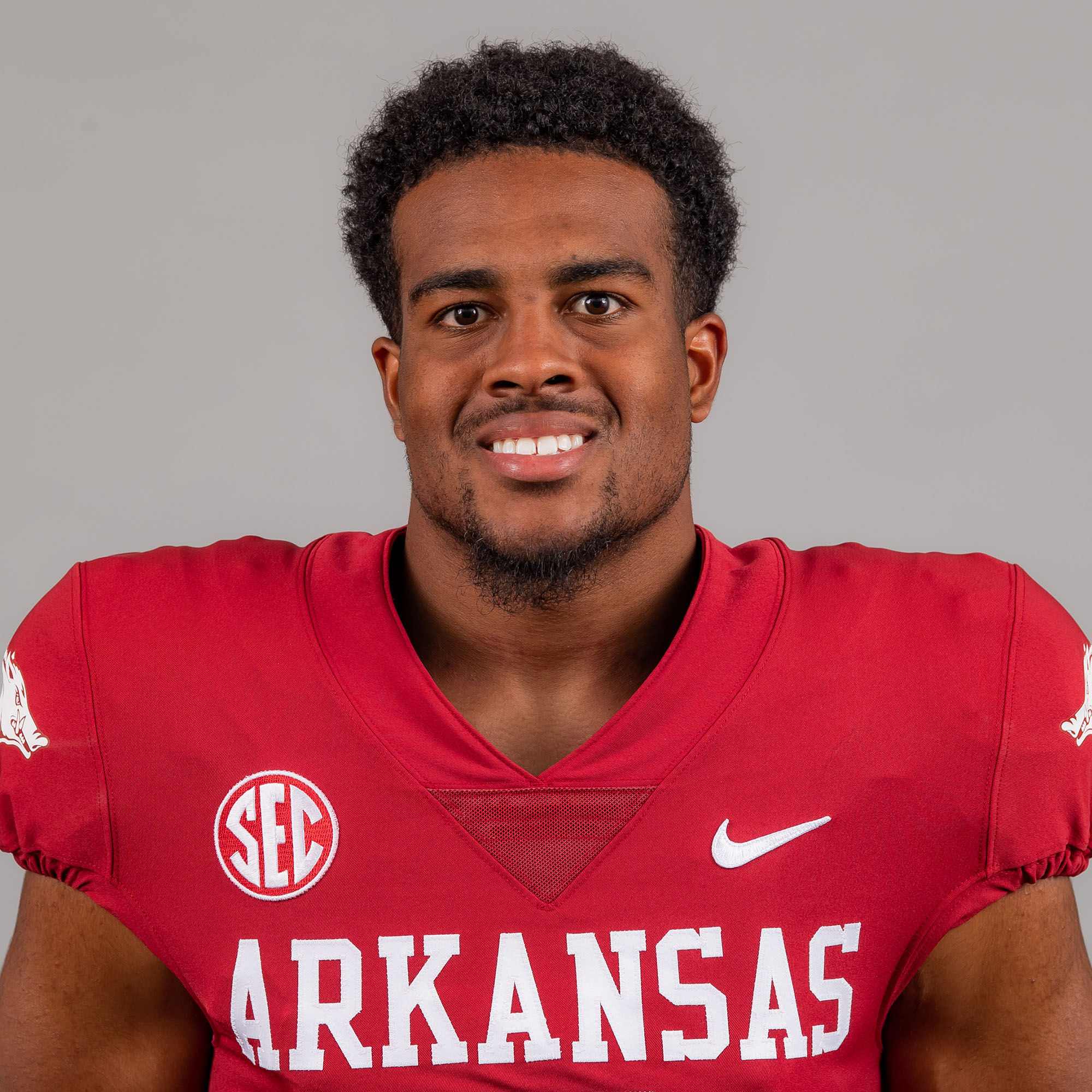 2019 (REDSHIRT SOPHOMORE): Sat out due to transfer rules.

PRIOR TO ARKANSAS: Played two seasons at Southern University in Baton Rouge, Louisiana, as a wide receiver … Leading receiver for the Jaguars last season as a sophomore, racking up 28 catches for 275 yards and three touchdowns … Also had eight rushes for 69 yards and three scores on the ground … Posted 56 catches for 758 yards and seven touchdowns over his two-year stint with Southern … Spent his high school career at Mansfield Legacy HS in Mansfield, Texas, as a quarterback … Passed for 3,801 yards and 64 touchdowns during his prep career, to go with 2,349 rushing yards and 24 rushing TDs before transitioning to receiver in college … Son of Phyllis and Sherman Catalon … Brother Jalen signed with the Razorbacks on 2019 National Signing Day.