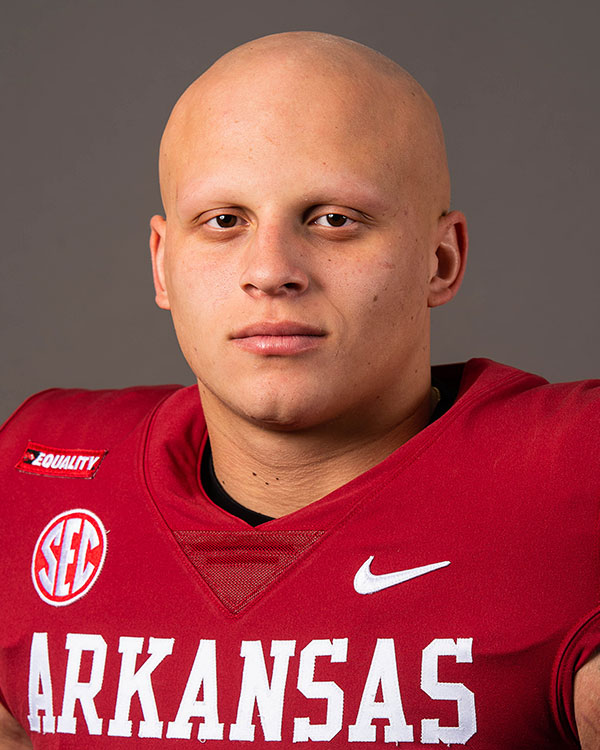 2021 at LSU (FRESHMAN): Played in five games, seeing all his action on special teams … Did not record any statistics … Joined the program as an early enrollee, graduating from high school in December and enrolling at LSU in January 2021.

HIGH SCHOOL: Consensus four-star prospect by 247Sports, Rivals and ESPN … Rated the No. 7 defensive lineman nationally and the No. 19 prospect in the state of Texas by 247Sports … Ranked the nation’s No. 76 prospect in the class of 2021 by ESPN … Played on the defensive line for head coach Josh Gibson at Pleasant Grove High School … Racked up over 45 sacks in his high school career, including 17.0 in 2019 as a junior… As a junior, named the Texas Sports Writers Association 4A Defensive Player of the Year, MaxPreps First-Team All-American as he helped Pleasant Grove to a Texas 4A D-II state championship … As a sophomore, unanimous first team all-district selection … As a freshman, was named Texas District 7-4A-II Defensive Newcomer of the Year and helped Pleasant Grove to a state championship … Sports Illustrated All-American candidate … CHOSE LSU OVER: Alabama, Arizona, Arkansas, Baylor, Florida State, Tennessee and others.