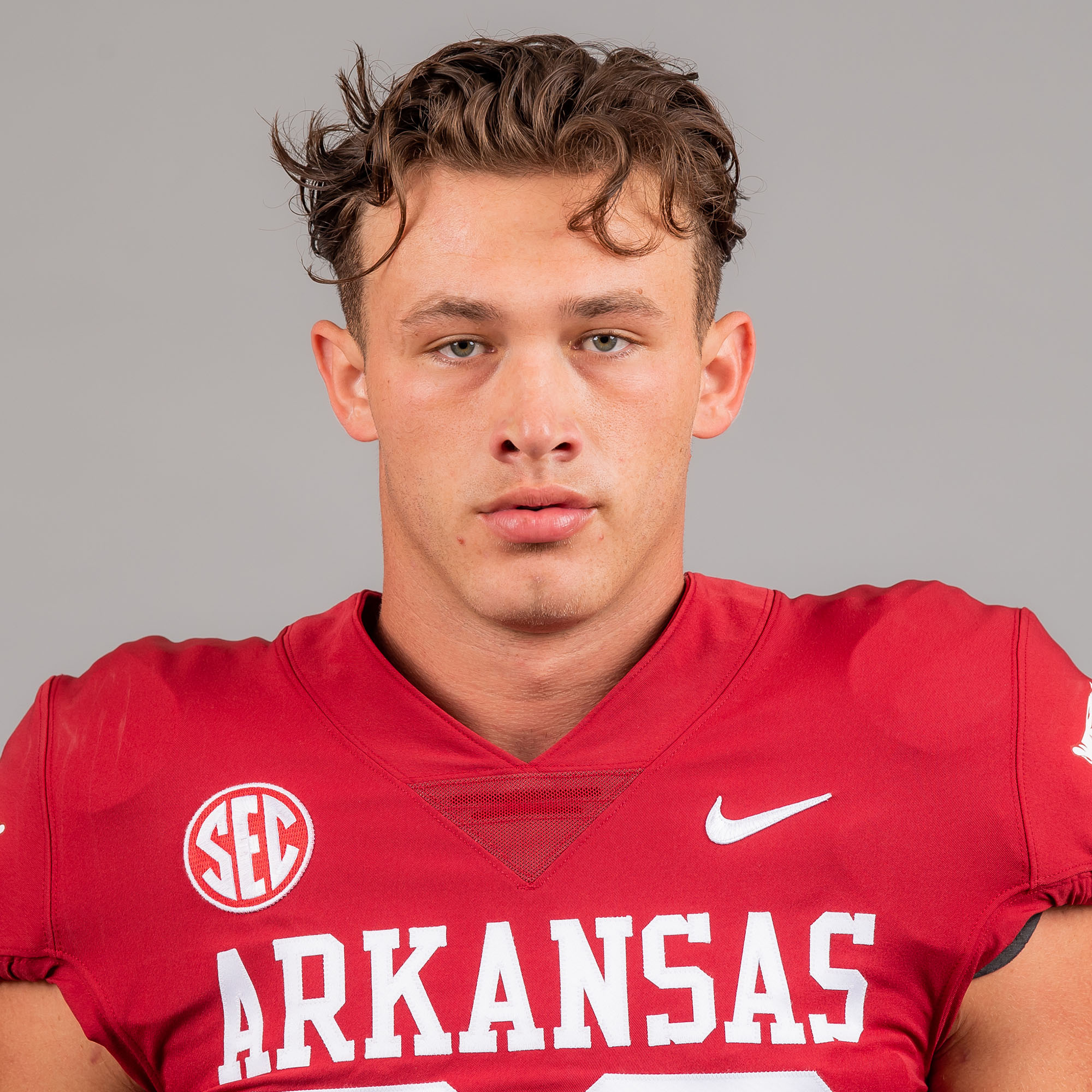 2020 (REDSHIRT JUNIOR): Played in the season opener against No. 4 Georgia (Sept. 26) and missed the remainder of the year due to injury.

High School: Early enrollee at Oklahoma… ranked as a four-star recruit by 247Sports, ESPN, Rivals and Scout … ranked as the No. 82 player in the country by Scout, No. 118 by 247Sports, No. 194 by ESPN and No. 215 by Rivals… touted as the No. 2 inside linebacker in the nation by Scout, No. 4 by 247Sports and No. 6 by ESPN and Rivals… rated as the top player in the state of Oklahoma by 247Sports and No. 2 by ESPN and Rivals… U.S. Army All-American… invited to the finals of The Opening… made 143 tackles with four sacks and two interceptions as a senior and was named first-team all-state by The Oklahoman… helped lead Collinsville to the state championship game as a junior… chose Oklahoma over Alabama, Clemson and Florida State, among others.