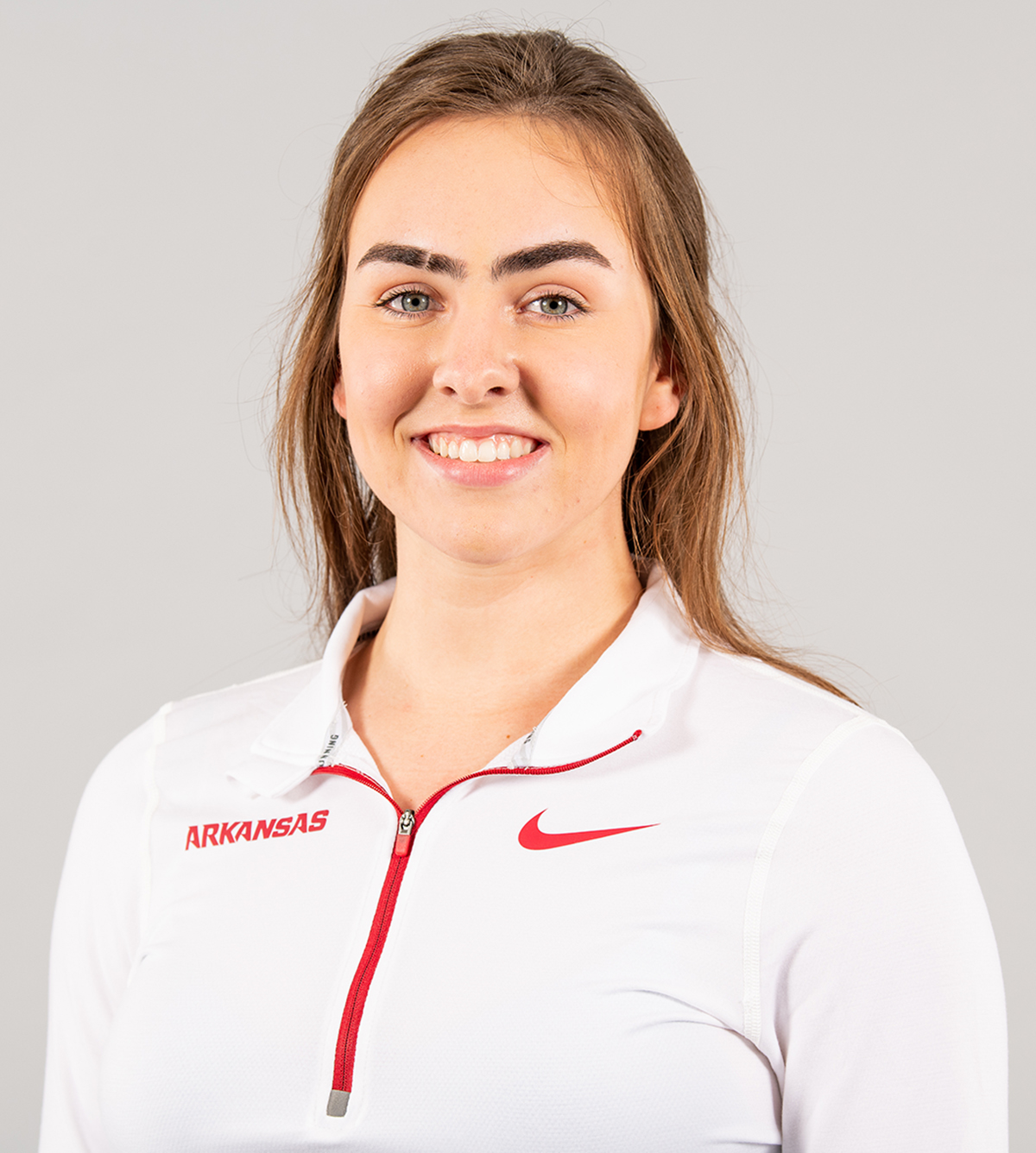 High School
2020 graduate of Waseca High School in Minnesota … Coached by Dave Abel and Gary Meuer … Lettered four years in track and field and in volleyball … 2019 State bronze medalist in 800m, producing her career best of 2:13.42 … Earned All-State award in 800 for three consecutive years … Reached State finals in 800 in 2017 and 2018, placing seventh and eighth … Also member of 4×200 relay that advanced to 2019 State meet and 4×800 relay which advanced to 2016 State meet when she was in the eighth grade … Won 800m titles at Section 2AA meet as a sophomore and junior, while placing second as a freshman …

Personal
Lexi Rochelle Herman was born on May 6, 2002 in Faribault, Minnesota, and is the daughter of Jay and Sondra Herman … Hometown is Waseca, Minnesota … Has a younger brother, Eddie … Father played baseball for Minnesota State University-Mankato … Planning to major in Exercise Science/Sports Medicine … Life’s ambition is to travel the world … Favorite athletes are Raevyn Rogers and Allyson Felix … Lexi is partially deaf, can only hear in her right ear … Chose Arkansas since it felt like home.