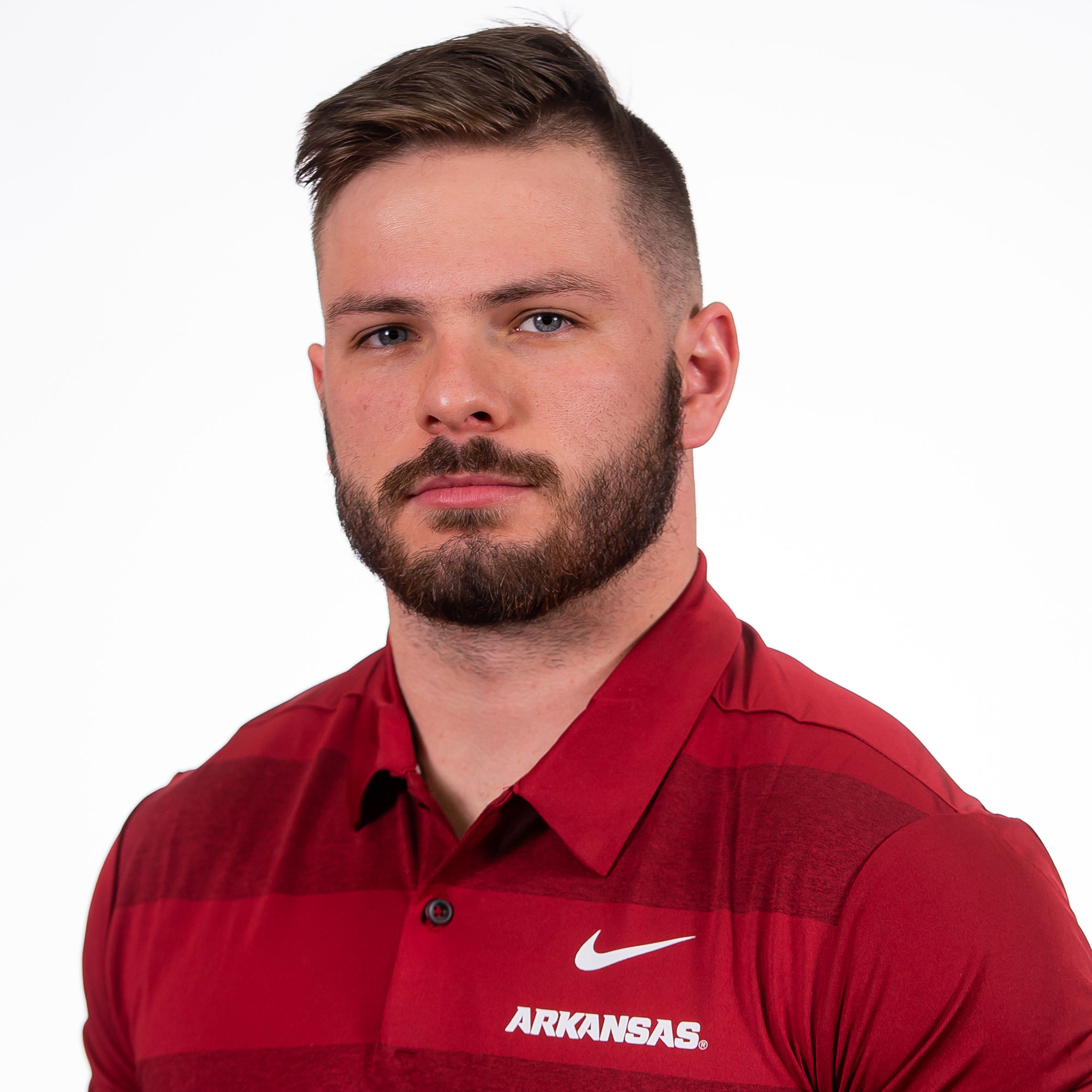 2018 (JUNIOR): Played in each of the first three games of the season as a junior for the Razorbacks, primarily on special teams … Participated in 35 snaps on kick & punt plays according to Pro Football Focus.

OUACHITA BAPTIST: Appeared in six games in 2016, seeing time both in the backfield and on kick returns … Ran for 86 yards on 22 attempts, with a long of 26 yards against Southern Nazarene on Oct. 27 … Posted a season-best eight attempts and 36 yards in the contest … Also returned kicks in the first two games of the year, recording three for 76 yards with a best of 37 yards against ECU in the season opener … Followed it up with two returns for 39 yards, with a long a 29 yards, at Southeastern Oklahoma on Sept. 10 … Rushed for 113 yards on 22 attempts in 2015 as a freshman, with a best of eight attempts and 45 yards at Southern Nazarene on Nov. 7 … Tallied nine tackles on special teams, notching three solo stops against Arkansas-Monticello on Oct. 24.

HIGH SCHOOL: Four-year varsity letterwinner at Booneville High School in Booneville, Arkansas … Played on both sides of the ball for the Bearcats as a running back and cornerback … Helped Booneville to the semifinal round of the 2014 Arkansas 3A High School Playoffs and a state championship in 2013 … Also lettered in track as a sprinter and horizontal jumper.