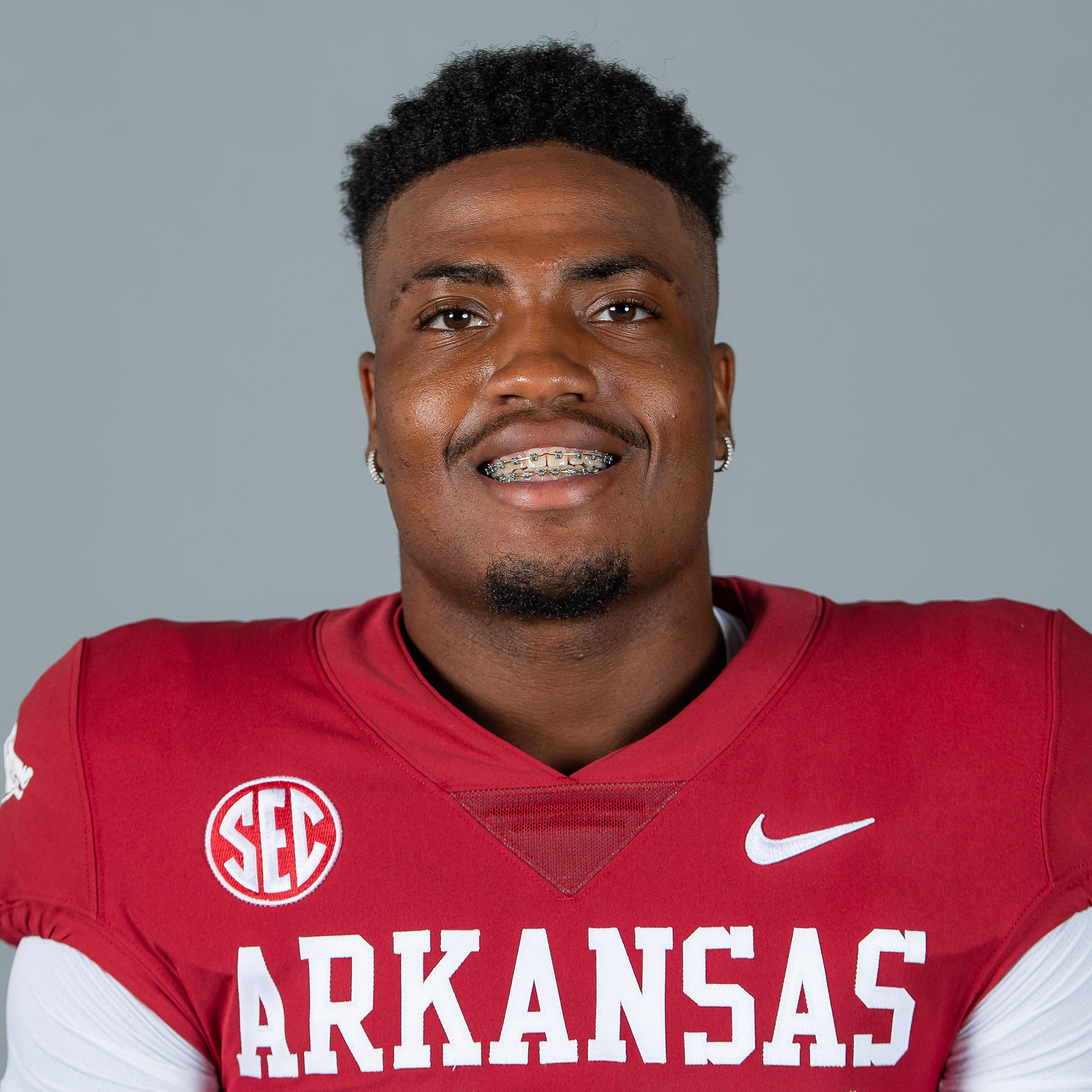 2019 (REDSHIRT JUNIOR): Played in 11 of 12 games for the Razorbacks in 2019 … Totaled 284 plays, according to Pro Football Focus, seeing 214 snaps on defense, with 70 coming on special teams … Recorded 22 tackles, 13 solo, with two pass breakups, a quarterback hurry and a fumble recovery … Had a tackle in eight of 11 games played, including a season-high five against Western Kentucky on Nov. 9 … Also recovered a fumble in the fourth quarter against the Hilltoppers.

2018 (REDSHIRT SOPHOMORE): Played in four games for the Razorbacks in 2018, appearing in each of the first three games and in week five against Texas A&M in Arlington … Totaled 49 snaps according to Pro Football Focus, 13 on defense and 36 on Arkansas’ kickoff coverage and kick & punt return units … Recorded one tackle in the second game of the year at Colorado State.

2016 (FRESHMAN): Redshirted as a true freshman.

HIGH SCHOOL: A three-star recruit by 247Sports and Scout … Tabbed the No. 153 safety in the class and the No. 288 player in the state of Texas … Had a breakout senior campaign, tallying a team-leading 123 tackles, including three for loss, three interceptions, one forced fumble, two fumble recoveries and seven pass breakups … Helped lead the Mavericks to an 11-2 record and an appearance in Texas Class 5A Division II (fourth-largest of 10 divisions) regional finals under head coach Clint Harper … Collected 76 tackles, including four for loss, one sack, one interception and five pass breakups as a junior to help Marshall to a 7-5 record and an appearance in Texas Class 5A Division II area finals … As a sophomore, had 37 stops and three pass breakups … Also participated in powerlifting and track … Chose Arkansas over Northwestern (La.) State, Lamar, Texas State, Sam Houston State and Stephen F. Austin.