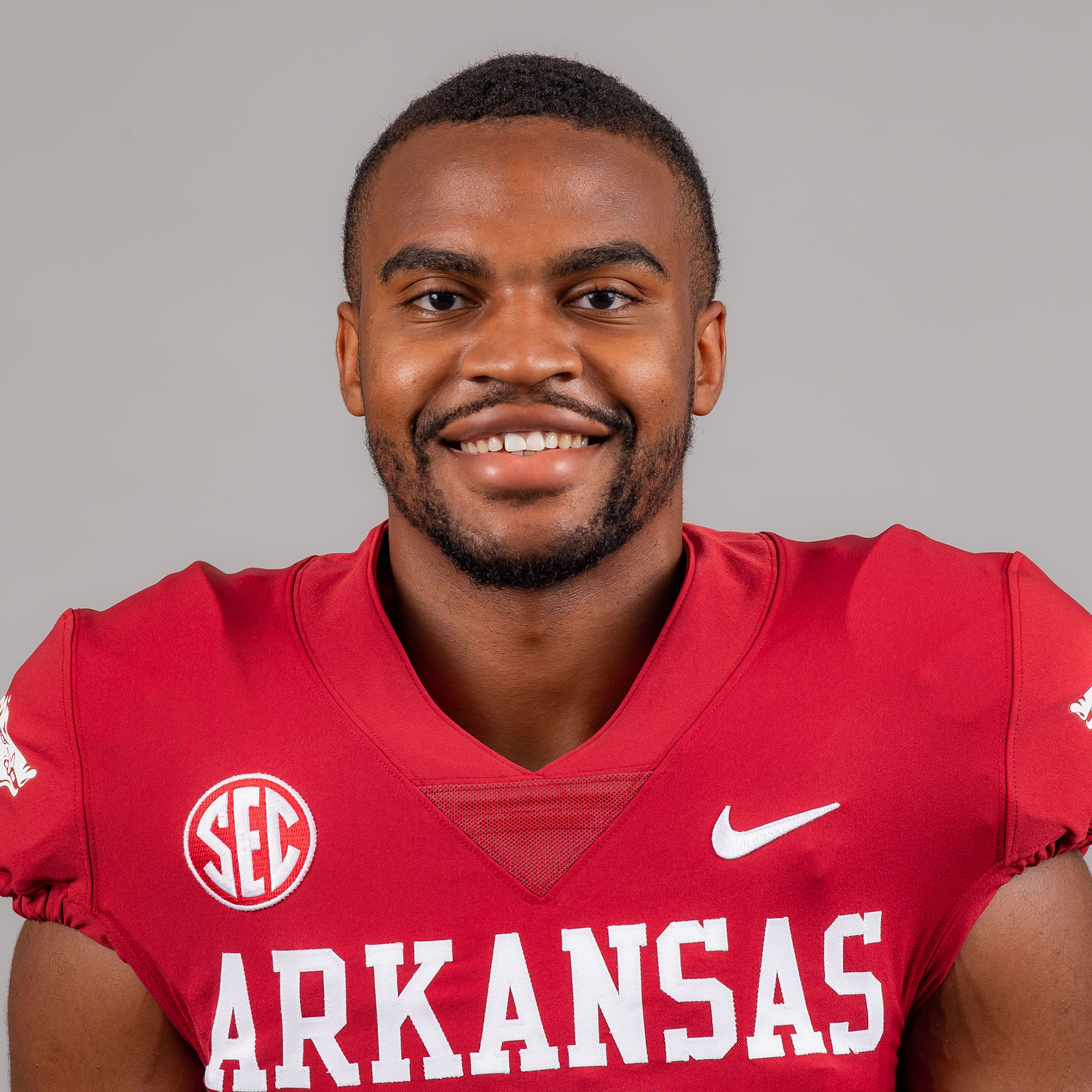 2020 (FRESHMAN): Played in nine games and made one start, recording 13 total tackles with six solo stops … Saw action on defense in four games … Made one tackle on special teams units … Registered first career stop as part of a three tackle performance at Auburn (Oct. 10) … Posted two tackles in the win over Ole Miss (Oct. 17) … Earned his first career start at nickelback in the regular season finale against Alabama (Dec. 12) and logged career-highs of seven total tackles and five solo stops … According to Pro Football Focus, played in 77 defensive snaps, recording a 53.4 defensive grade for the season … Posted an 83.6 tackle grade … Played in 86 special teams snaps and registered a season-high special teams game grade of 67.4 against Ole Miss.

HIGH SCHOOL: Three-star prospect by Rivals, 247Sports and ESPN … Rated as the No. 49 defensive back in the country and ranked 21st in the state of Louisiana by Rivals … Three-year varsity letterwinner at Brother Martin High School in New Orleans, Louisiana … Tallied 31 tackles, eight pass breakups and two interceptions, while allowing only five receptions on 26 targets … Helped the Crusaders to a 10-3 overall record as a senior in 2019, including a No. 6 ranking in the state, as well as a semifinal berth in the 2019 Allstate Sugar Bowl/LHSAA Non-Select Prep Classic Division I playoffs … Recorded a pick six in the semifinal contest against Archbishop Rummel … Was part of a 9-5 team in 2018, with a second round appearance in the state playoffs as a junior … Also lettered in basketball at Brother Martin HS … CHOSE ARKANSAS OVER: Tennessee, Penn State, Baylor, Georgia Tech, Houston, Memphis, Texas Tech and others.