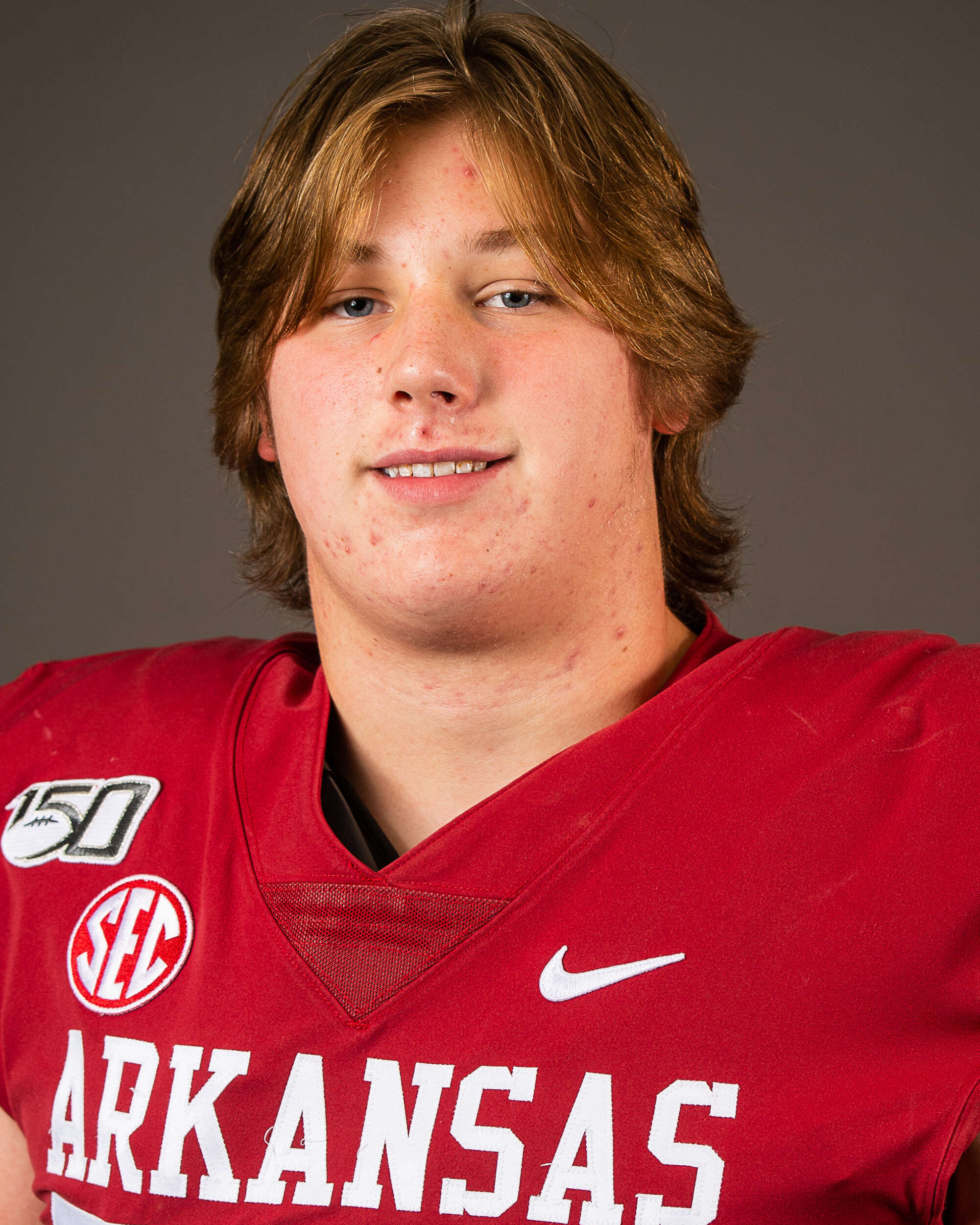 HIGH SCHOOL: Rated a four-star prospect by 247Sports and a three-star prospect by Rivals and ESPN … Rated the No. 7 prospect in Tennessee and No. 11 interior defensive lineman nationally by 247Sports … Rated the No. 54 offensive tackle in the country by Rivals … Played on both the offensive and defensive lines for head coach Thomas McDaniel at Christian Brothers High School … As a senior recorded 25 tackles with 2.0 tackles for loss and 2.0 sacks … Named to the D2AAA West All-Region Team … Helped Christian Brothers to an 8-5 record and state semifinal appearance … His junior year tallied 31 tackles with 3.0 tackles for loss and 1.0 sack and a fumble recovery … As a sophomore registered 24 tackles with 6.0 tackles for loss and 3.0 sacks … Also competed in track and field in the discus and shot put … CHOSE ARKANSAS OVER: Oregon, Illinois, Florida State, Texas A&M and others.

PERSONAL: Son of Pat and Suzanne Kutas … has three sisters, Sarah, Elizabeth and Mary Margaret, and has one brother, Hayes … Born August 12, 2004.