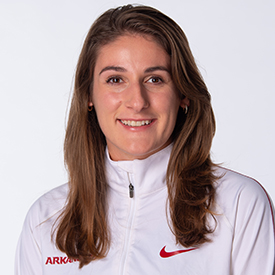 High School
Top-ranked high jumper and second-best long jumper in the state of Tennessee for the Indoor season (2015) … Finished third in the shot put at the New Balance Indoor Nationals (2015) … Set a career-best in the long jump at the TN AAA Section Three South Subsection with a jump of 18’4” (2015).

Personal
Born on March 13, 1997 … Daughter of Craig and Michele Jantzi … Has two siblings; Megan and Aubry … Majoring in biochemistry.