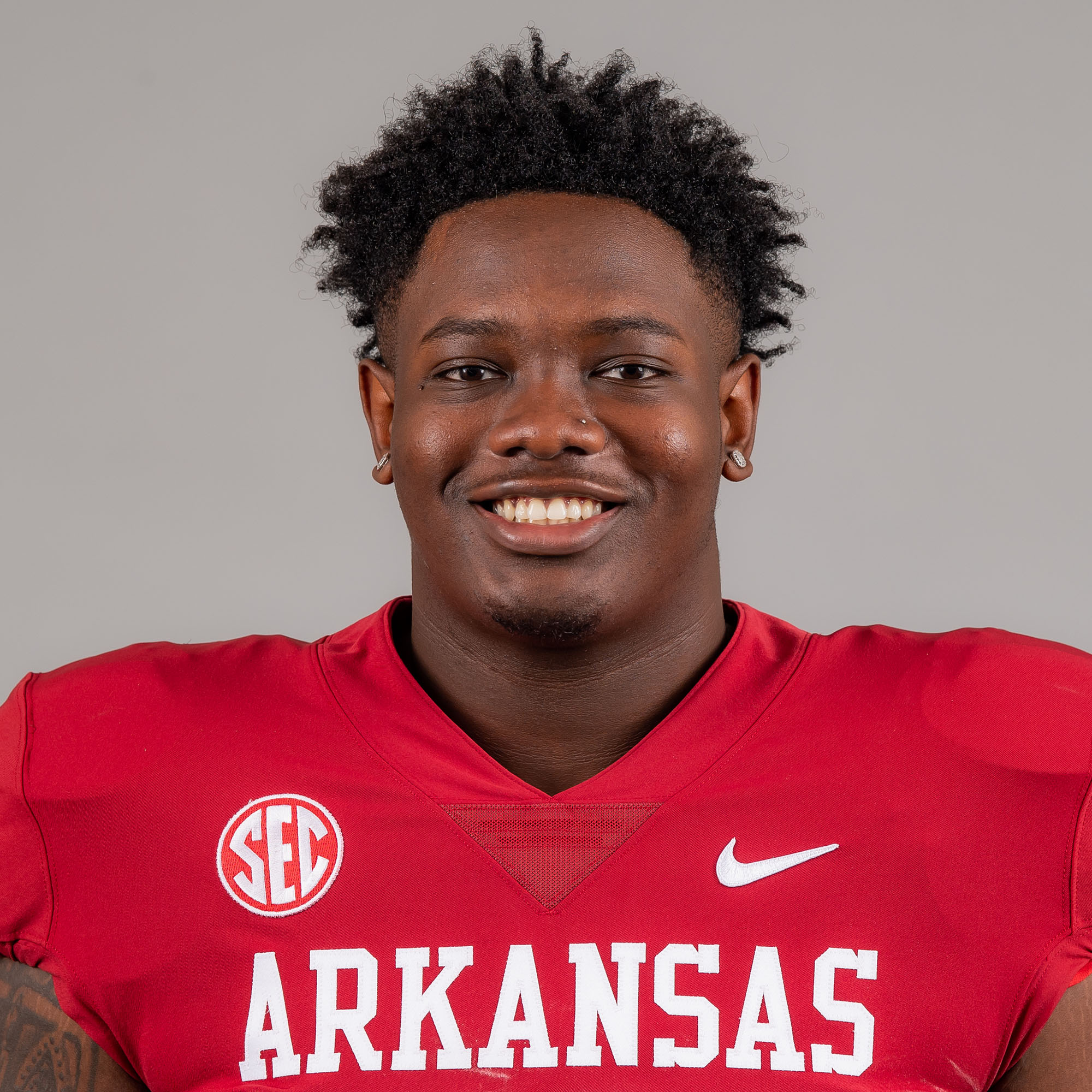 2020 (FRESHMAN): Did not see game action and redshirted.

HIGH SCHOOL: Three-star prospect by Rivals, 247Sports and ESPN … Rated as the No. 10 player in the state of Tennessee by ESPN … Four-year varsity letterwinner at White Station High School in Memphis, Tennessee … Helped the Spartans to a 7-5 overall record as a senior and a second round berth in the Class 6A-I Tennessee state playoffs … Was a member of three state playoff teams, including the 2017 squad that made it to the third round of the postseason tournament … CHOSE ARKANSAS OVER: Auburn, Kentucky, Ole Miss, Mississippi State, Missouri, South Carolina, Tennessee, Vanderbilt, Louisville, Michigan, Nebraska and others.