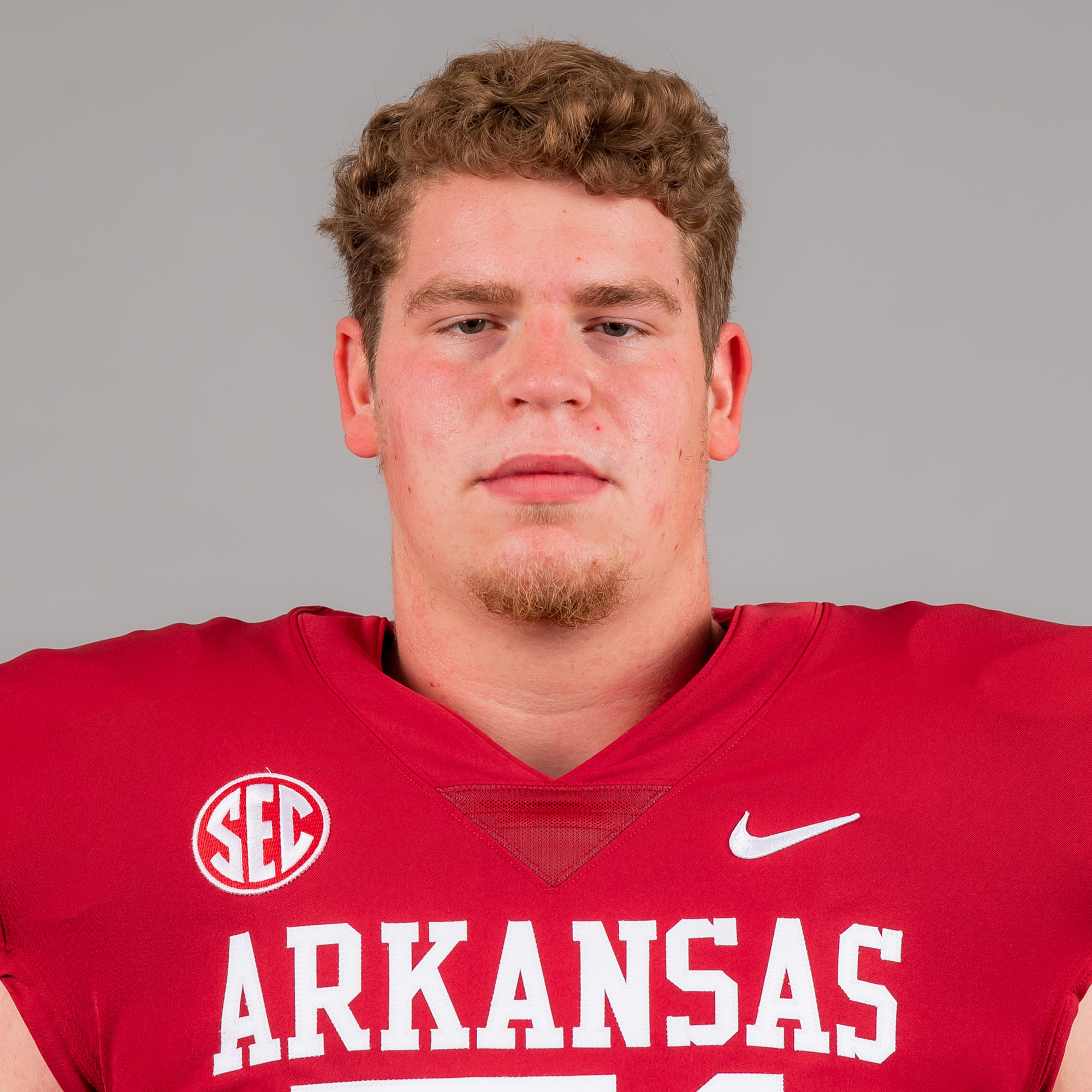 2018 (FRESHMAN): Did not play during the 2018 season after tearing his pectoral muscle prior to the season.

HIGH SCHOOL: A three-star prospect according to the 247Sports Composite … No. 32 ranked player in the state of Tennessee and the No. 96 offensive tackle in the class by 247Sports … Named a first-team all-state selection in Division II-AAA and a first-team Commercial Appeal all-metro pick as a senior … Helped Christian Brothers to a 12-1 record … Part of an offensive line that paved the way for 2,417 rushing yards, including one 1,000-yard rusher, and 34 rushing touchdowns … Cleared paths for the Purple Wave to top the 200-yard rushing mark six times, highlighted by three 300-plus yard games … Blocked for a rushing attack that averaged 6.2 yards per carry …  Provided time for his quarterbacks to throw for 1,312 yards and 13 touchdowns … As a junior, started every game in his first season with Christian Brothers and made first team all-region and all-conference … Played at Bearden High School in Knoxville at the varsity level during his freshman and sophomore seasons … Earned first-team honorable mention honors as a sophomore … Played in six games as a freshman … Chose Arkansas over Mississippi State, Tennessee, Nebraska, Northwestern, Virginia, UCF and others.