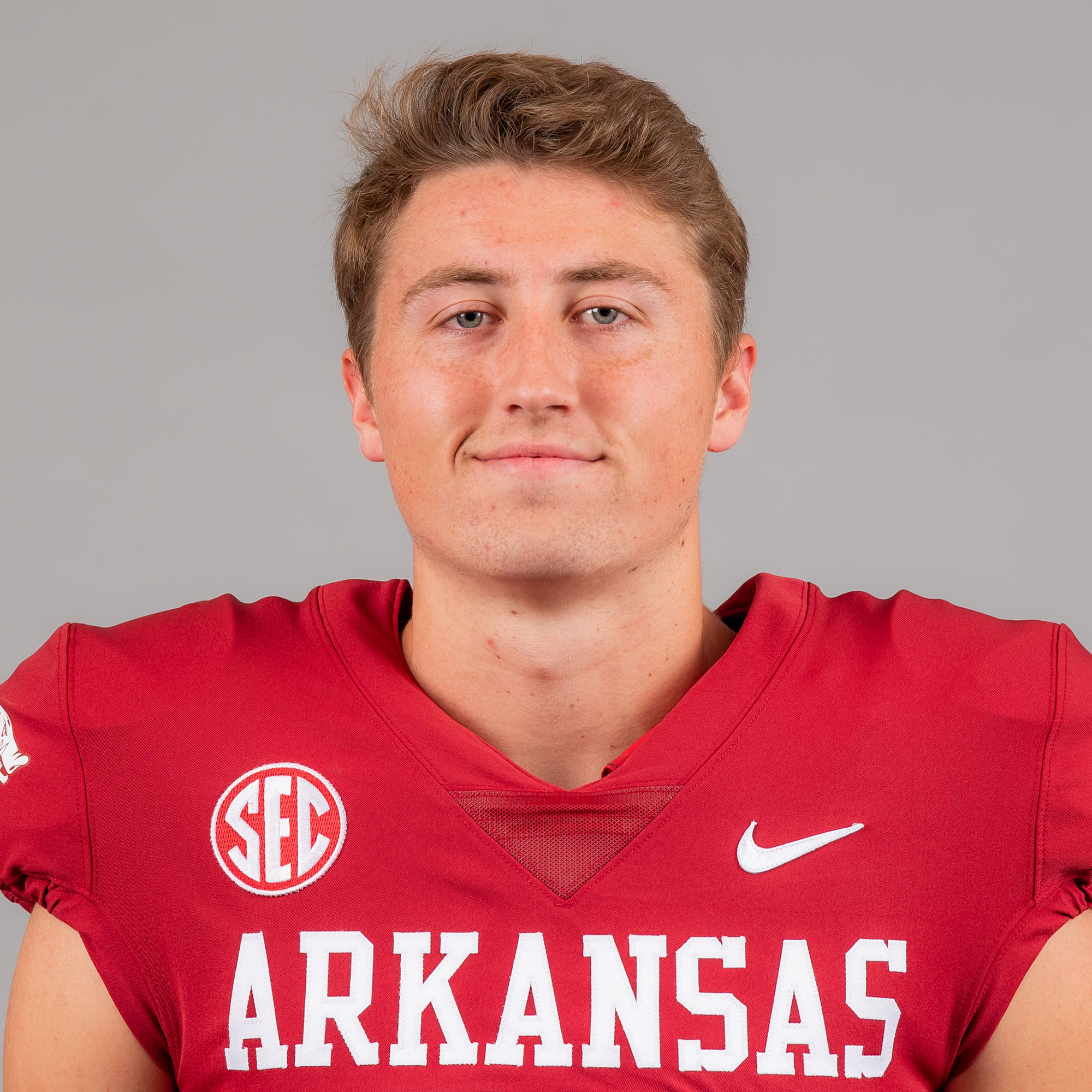 2020 (SENIOR): Played in two games against Georgia (Sept. 26) and Tennessee (Nov. 7) … Punted five times for 176 yards and averaged 35.2 yards per punt with one downed inside the 20-yard line … Punted three times for 121 yards (40.3 avg.) in the season opener against Georgia … Kicked twice for 55 yards (27.5 avg.) in the win over Tennessee … According to Pro Football Focus, appeared in five special teams plays and recording a punting grade of 64.7.

AT COLORADO: Enrolled at CU for summer classes and joined the team for offseason workouts … Sat out the 2018 season in accordance with NCAA transfer regulations.

AT VANDERBILT: Was a 2016 second-team freshman All-SEC punter selection by Athlon Sports … He played right away as a true freshman for the Commodores and in his two seasons in Nashville he punted 132 times for 5,407 yards, an average of 41.0 yards per boot … 34 of his punts were downed inside of the 20-yard line and another 34 were fair caught while he only had 10 touchbacks in two seasons … boomed 20 punts of over 50 yards, including a season-best 12 as a freshman in 2016 … Long punt of his career as a Commodore was 67 yards … Vanderbilt netted 36.5 yards off his 68 punts in 2016 and 36.1 on 64 punts in 2017 … As a sophomore in 2017, he ranked fourth in the SEC in punting at 40.23 yards per punt … Produced 14 punts that landed in the opponent’s 20-yard line and eight punts of 50 or more yards … Averaged 44.9 yards during late-season stretch against Western Kentucky, Kentucky and Missouri … Averaged 43.7 yards on career-high nine punts against Kansas … Three of four punts at South Carolina were downed inside the Gamecock 20-yard line … As a true freshman in 2016 he led all SEC freshmen with a 41.6-yard average on 68 punts … Helped change field possession, placing 22 attempts inside the opponent 20-yard line … Averaged more than 45 yards per punt against four opponents: Middle Tennessee, Florida, Kentucky and Auburn … Opposing teams averaged just 7.1 yards per return on his punts.

HIGH SCHOOL: Ranked by the Kornblue Kicking Service as five-star prospect and nation’s top senior punter … Recipient of Orange County Specialist of the Year and All-Trinity League MVP Punter awards as senior punter … Averaged 42.0 yards as senior, with 15-of-35 attempts landing inside opponent’s 20-yard line … Boomed punts of 69 and 75 yards as senior … None of his punts resulted in touchbacks as senior … Named Orange County Register’s No. 26 top prospect … Allowed just one return in 51 kickoffs as senior … Transferred to Catholic as a senior after playing at San Clemente High school his first three prep years.