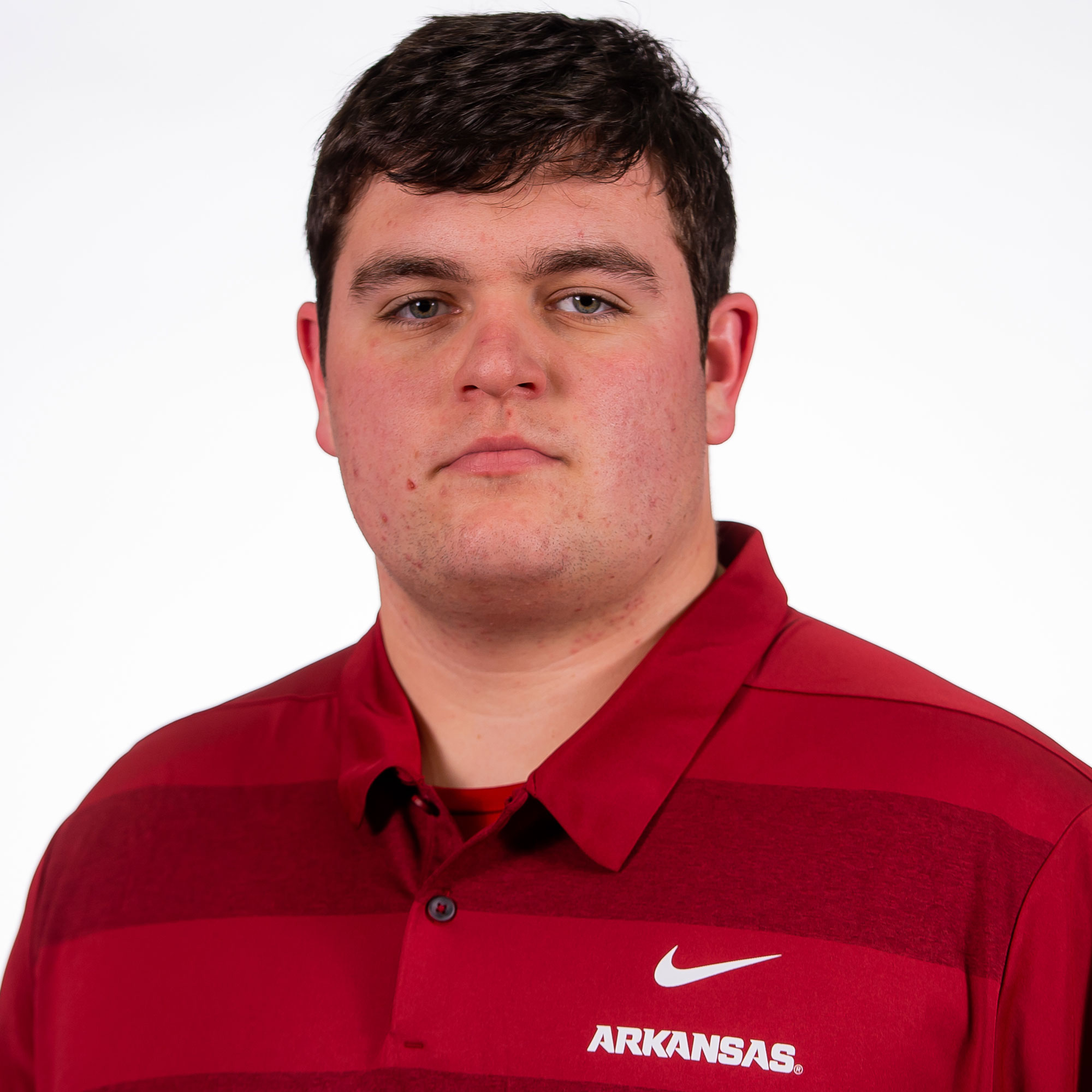 2019 (SOPHOMORE): Played in six games for the Razorbacks as a redshirt freshman in 2019 … Saw 35 plays over the course of the season, primarily on special teams on field goal/extra point opportunities … Recorded six snaps at center on the offensive line in pass protection against Western Kentucky on Nov. 9, earning a 79.6 grade from Pro Football Focus in the category … Played in a season-high 10 plays on special teams against Colorado State on Sept. 14.

HIGH SCHOOL: Three-star recruit by ESPN and Rivals … No. 80 ranked offensive guard by ESPN … No. 176 ranked player in Texas by ESPN … As a senior, paved the way for 4,262 yards on the ground, including two 1,000-yard rushers … Blocked for a rushing attack that averaged 304.4 rushing yards per game and 9.2 yards per carry … Cleared paths for three different players, who combined for 11 100-yard rushing games … Part of an offense that produced 5,565 yards of total offense for a 397.5 per-game average … Yoakum racked up 56 rushing touchdowns and grounded out 300 or more yards in eight different games … The Bulldogs scored 30 or more points in 11 of 14 games and racked up 40-plus five times … Helped his offense rush for a season-high 665 yards and eight touchdowns on 33 carries in the 56-28 win over Giddings  … Yoakum rushed for 467 yards in a 40-7 Class 3A, Division I quarterfinal playoff win over Goliad to send the Bulldogs into the semifinals for the second straight year … Helped the Bulldogs to a 13-1 record with a 6-0 mark in district play and advance to Texas’ Class 3A D-I semifinals … As a junior in 2016, earned first-team all-state honors at offensive tackle from the Texas Sports Writers Association after grading out at 96 percent with 111 knockdown blocks and not allowing a sack during the Bulldogs’ run to the Class 3A, Division I state final … Also played on the defensive line and had 79 tackles and six sacks … Part of an offense that averaged 339.8 yards per game … Paved the way for an offense that rushed for 4,075 yards with a 254.7 per-game average and 47 touchdowns … Provided time for his quarterback to throw for 1,362 yards and 20 touchdowns … Cleared paths for a 1,000-yard rusher and three players who combined for nine 100-yard games on the ground … As a sophomore in 2015, landed on the Texas Associated Press Sports Editors Class 4A All-State first team … Opened holes for five players to combine for 34 rushing touchdowns … Chose Arkansas over Virginia, Brigham Young, Rice, Army, Texas State and others … His father, Bo Robinson, is the head coach and athletic director at Yoakum and played football at Texas and was an All-SWC defensive end for the Longhorns in 1992 … His late grandfather Wendell played center at Oklahoma and was long-time high school coach and is in the Texas High School Hall of Fame.