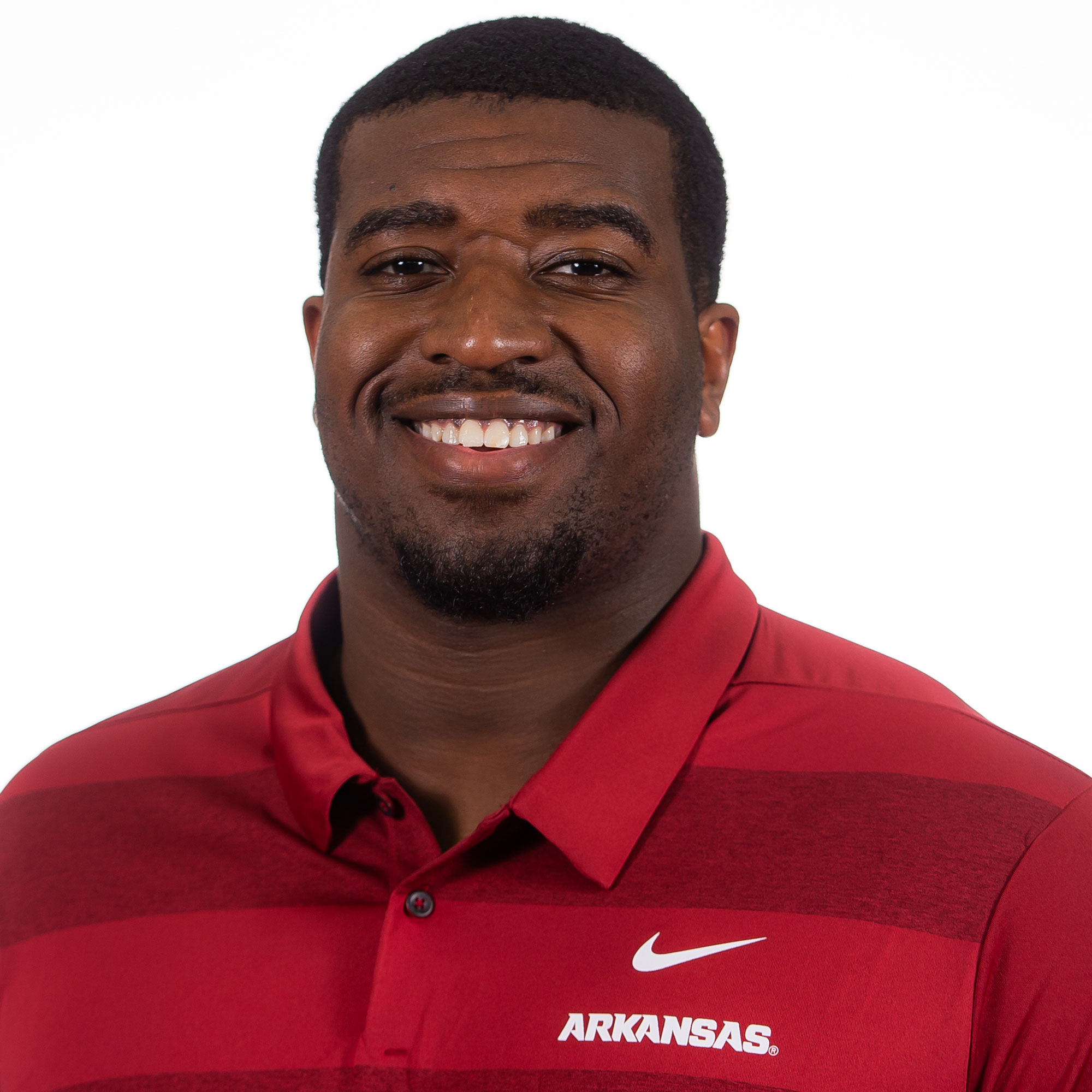 2019 (SENIOR): Started in all 12 games for the Razorbacks in 2019 as a defensive lineman … Had 20 total tackles, five solo and 15 assisted during his senior campaign … Tallied a season-high four tackles (one solo and three assisted) against Western Kentucky on Nov. 9 … Was seventh on the team with four tackles for loss … Tied for third with 2.5 sacks, one against Colorado State (Sept. 14), one against Texas A&M (Sept. 28) and 0.5 against Auburn (Oct. 19) … Forced one fumble on the year in loss to Texas A&M … Second on the team with eight other players who forced a fumble.

2018 (JUNIOR): Played in all 12 games for the Razorbacks in 2018, starting each of the first 10 games of the year at defensive tackle … Named to the SEC Community Service Team … Represented the Razorbacks in Birmingham, Ala. as part of the SEC Leadership Council … Totaled 621 snaps over the course of his junior season according to Pro Football Focus, including 436 on the defensive line, while also seeing time on Arkansas’ field goal/extra point, punt coverage & return units … Recorded 26 total tackles, 10 solo, with 3.5 tackles for loss (10 yards), including 1.5 sacks (six yards) … Had a tackle in all but one game in 2018, with multiple stops in nine of those contests … Posted half-a-tackle for loss in each of the first two games, then followed it up with three total stops in each of the next two games against North Texas and Auburn … Notched his first sack of the season vs. Texas A&M in Arlington … Hit a season-best four tackles on homecoming against Tulsa, which also featured a half sack … Consistently put together strong tackling grades from PFF, landing above 70.0 in all but one game, finishing the year with an overall mark of 81.2 in the category … Part of a defensive crew that racked up 882 total tackles over the course of the 2018 campaign.

2015 (FRESHMAN): Redshirted as a true freshman.

HIGH SCHOOL: Named a three-star recruit by Rivals, ESPN, Scout and 247Sports … Pegged the No. 69 strong-side defensive end, No. 148 prospect in Georgia by 247Composite, a combined index of national recruiting rankings … Listed as the No. 134 and No. 142 defensive end by Scout and ESPN, respectively … Earned first team all-region honors in 2014 … Transferred from North Stanly HS in New London, North Carolina to Colquitt County HS before his senior campaign … As a senior, he helped Colquitt County to a Class 6A state title after an undefeated 15-0 season … Posted 46 total tackles, 17 quarterback hurries, 15 tackles for loss and four sacks as a senior … Earned all-state, all-conference and all-county honors as a junior at North Stanly HS … Tallied 45 tackles, six sacks and three fumble recoveries in 2013 … Coached by Rush Propst … Also competed in basketball, cross country and track and field … Finished top 10 in the shot put at the state track meet in 2013 … Member of the National Honor Society … Chose the Razorbacks over Missouri, Vanderbilt, North Carolina, Wake Forest and others.