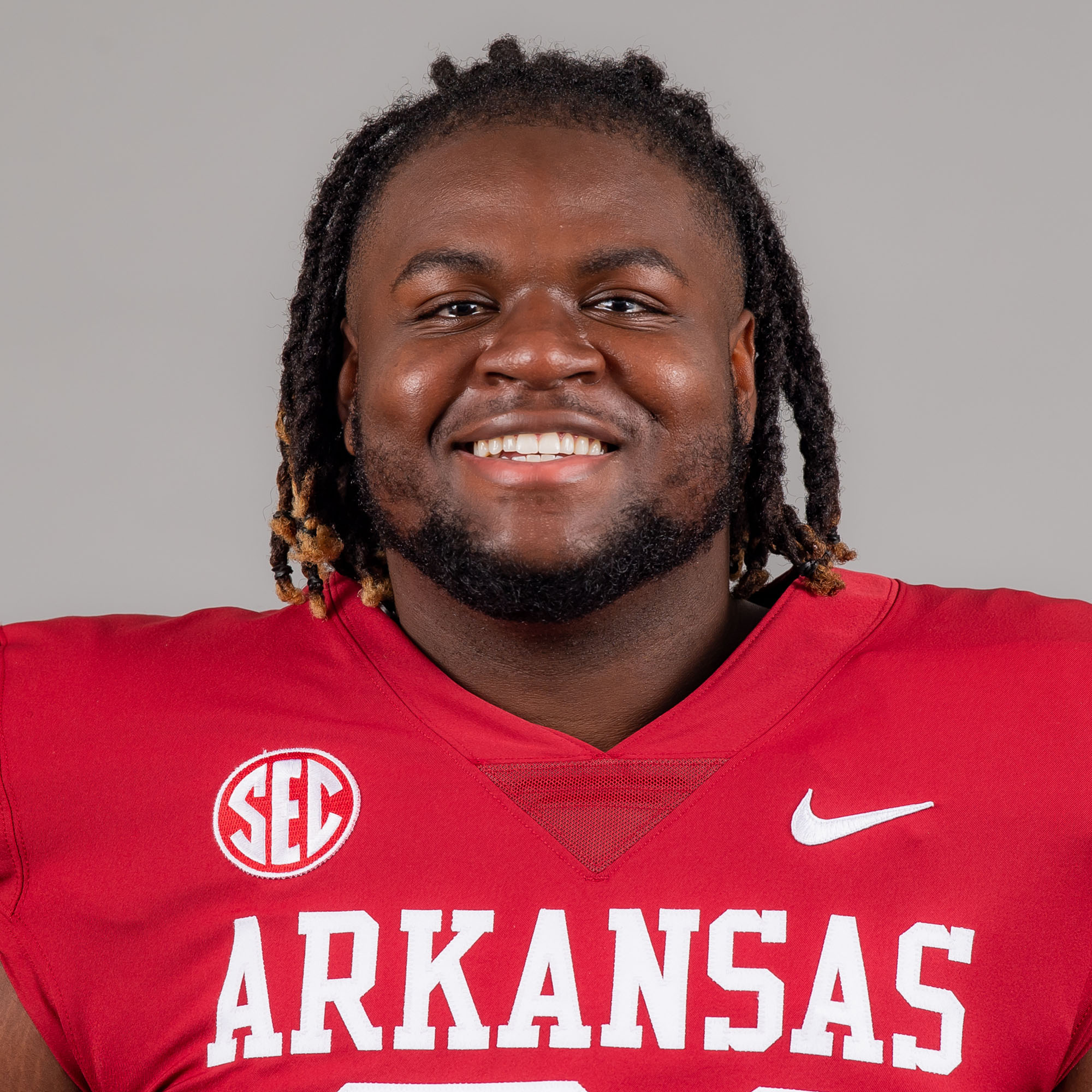 REDSHIRT FRESHMAN (2020): Played in eight games and made one start against LSU (Nov. 21) … Totaled 11 tackles (four solo) and one pass broken up … Made two stops in the season opener and broke up a pass against Georgia (Sept. 26) … Had one tackle at Texas A&M (Oct. 31) … Totaled a career-high three tackles in the win against Tennessee (Nov. 7) … Wrapped up one tackle at Florida (Nov. 14) … Tied career-high with three stops against LSU (Nov. 21) … Registered one tackle in the season finale against Alabama (Dec. 12) … According to Pro Football Focus, played in 155 defensive and 10 special teams snaps … Posted a season-best defensive game grade of 71.1 against Georgia … Recorded three games with a tackling grade over 70.

HIGH SCHOOL: Three-star prospect by Rivals, 247Sports and ESPN … Rated as the No. 30 defensive tackle in the country by Rivals … Ranked No. 51 overall in the state of Texas by 247Sports … Four-year varsity letterwinner at Mansfield Legacy High School in Mansfield, Texas … Tallied 28 total tackles, eight for loss with four sacks, 15 quarterback hurries and a forced fumble in 2018 … Invited to play in the Offense-Defense All-American Bowl on Dec. 31 … Racked up 63 total tackles, 38 solo, with 14 for loss as a junior in 2017 … Posted seven sacks with a forced fumble, helping the Broncos to a 10-3 overall record and a berth in the Texas High School Football 5A-II semifinals … Had 66 tackles, 39 solo, with six for loss, all sacks, and seven QBH as a sophomore on the 11-3 state quarterfinal Mansfield Legacy squad … CHOSE ARKANSAS OVER: Florida, Michigan State, Oklahoma State, Purdue, TCU, Texas, Texas Tech, Wisconsin and others.