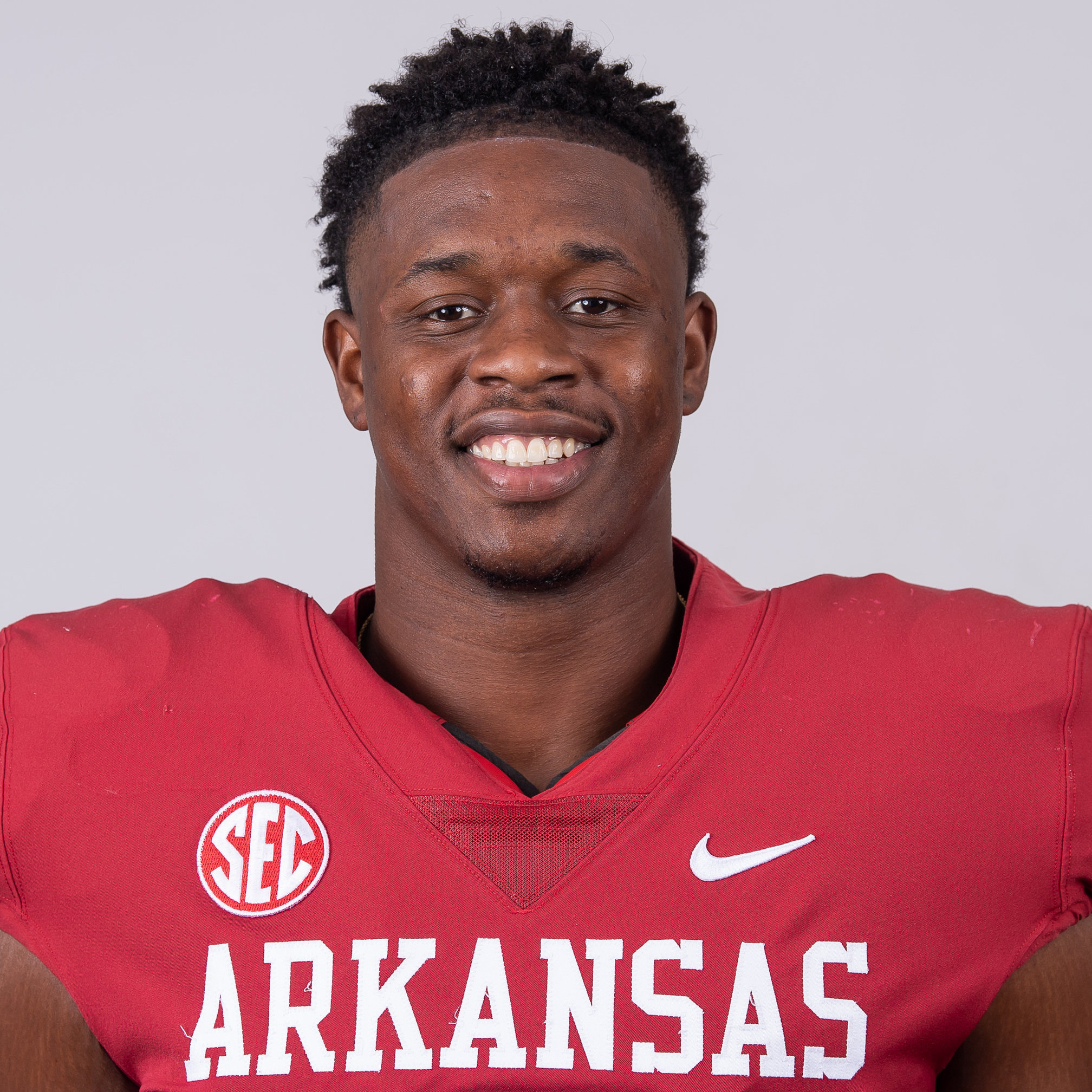 2021 (REDSHIRT SENIOR): Transferred to Arkansas for his final collegiate season, playing in 12 games with a career-best 28 tackles and a team-high six sacks … Made a season-high five tackles in the season opening win over Rice (9/4) with five solo stops … Recorded his first sack as a Razorback with a half sack against Texas (9/11) … Spent the majority of the afternoon in the Texas A&M (9/25) backfield with a season-best two sacks to go along with four total tackles to earn SEC Defensive Lineman of the Week … Matched his season-high two sacks in win over Mississippi State (11/6) at home … Recorded four of his six sacks for the season over three games (Texas, Georgia Southern, Texas A&M).

PERSONAL: Enjoys basketball, music, weightlifting and socializing with friends and teammates when away from football … Parents are Tony Crews and Teresa Williams-Crews.