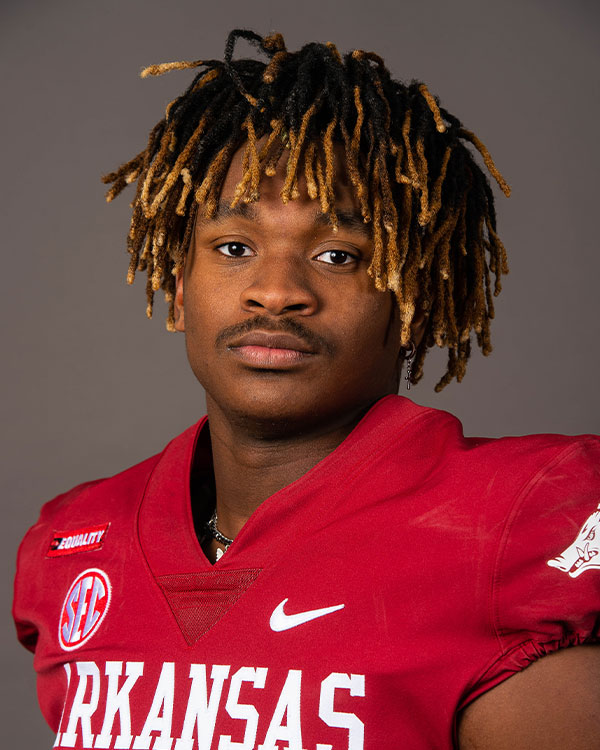 HIGH SCHOOL: Enrolled early at Arkansas and participated in spring practices … A consensus three-star prospect according to 247Sports, Rivals and ESPN … Rated the No. 55 player in Georgia and the No. 29 tight end in the country by Rivals … Played tight end and was a three-year starter for head coach Dean Fabrizio at Lee County High School … Hauled in 22 receptions for 307 yards (14.0 ypc) and five touchdowns as a senior … Named first team in Region 1-6A and helped the team to an 11-2 record and state quarterfinal appearance … As a junior, made 17 catches for 258 yards (15.2 ypc) and 11 touchdowns … Member of a 12-2 team that reached the state title game … CHOSE ARKANSAS OVER: South Carolina, Tennessee, Nebraska, UCF, Georgia Tech and others.