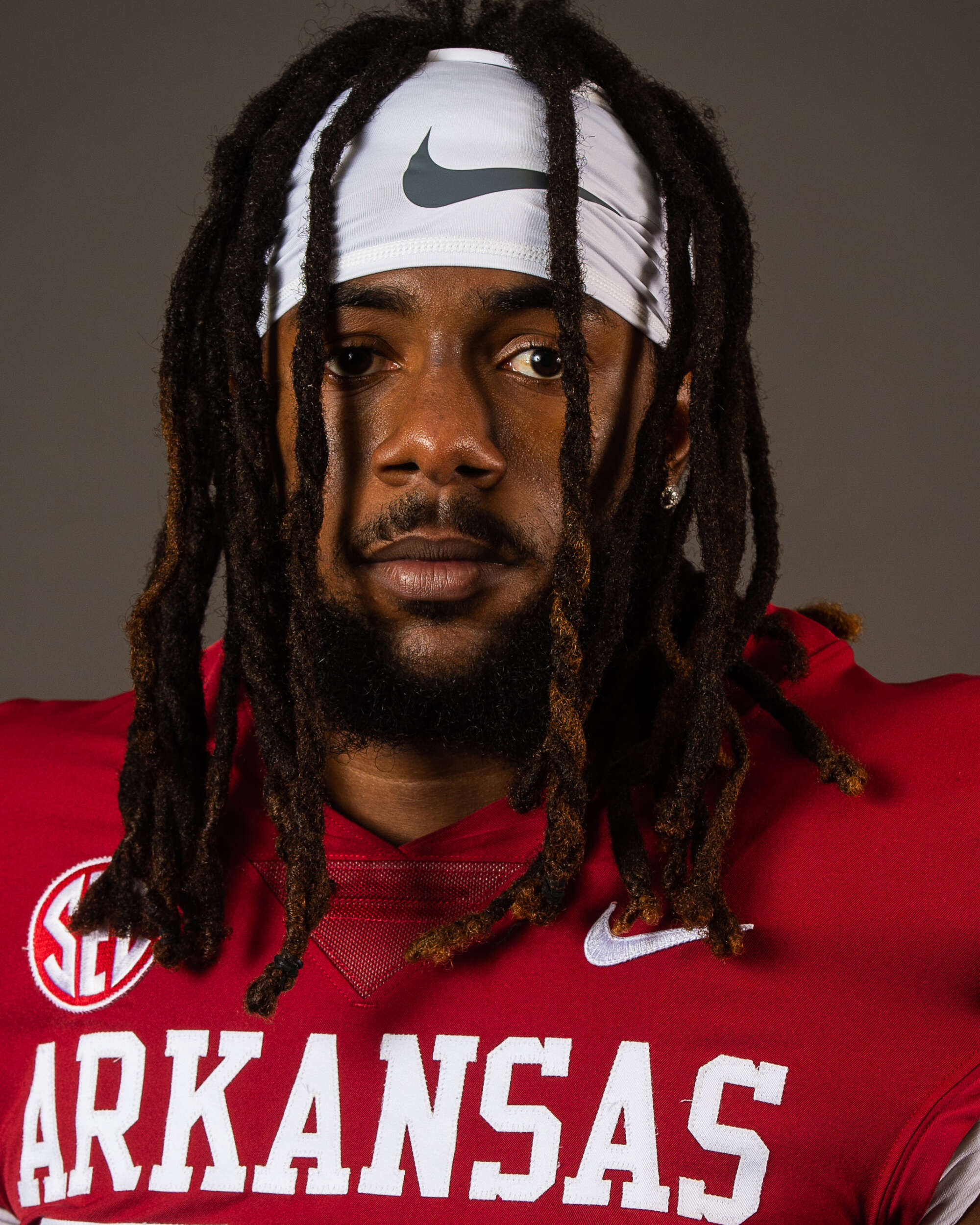 PRIOR TO ARKANSAS: Played from 2018-20 at Florida State … In 2020, appeared in six games with one start for the Seminoles and caught five passes for 104 yards and one touchdown … First collegiate touchdown was a 24-yard reception at North Carolina State … In 2019, appeared in six games and made six catches for 91 yards, registering his first two collegiate receptions, totaling 50 yards, in the season opener against Boise State … Redshirted the 2018 season … Appeared in four games and did not record statistics.

HIGH SCHOOL: Consensus four-star recruit ranked as the No. 154 player in the country by 247Sports composite … Slotted 201st in ESPN300 … Caught 50 passes for 866 yards and 10 touchdowns over his final two seasons at Armwood, including 487 yards and six touchdowns as a senior … Helped lead Armwood to the 6A state championship game in 2017 … Caught a five-yard touchdown in the state championship game that gave Armwood a 9-0 lead over Miami Northwestern … CHOSE FLORIDA STATE OVER: Florida, Alabama, LSU, Oregon and others.