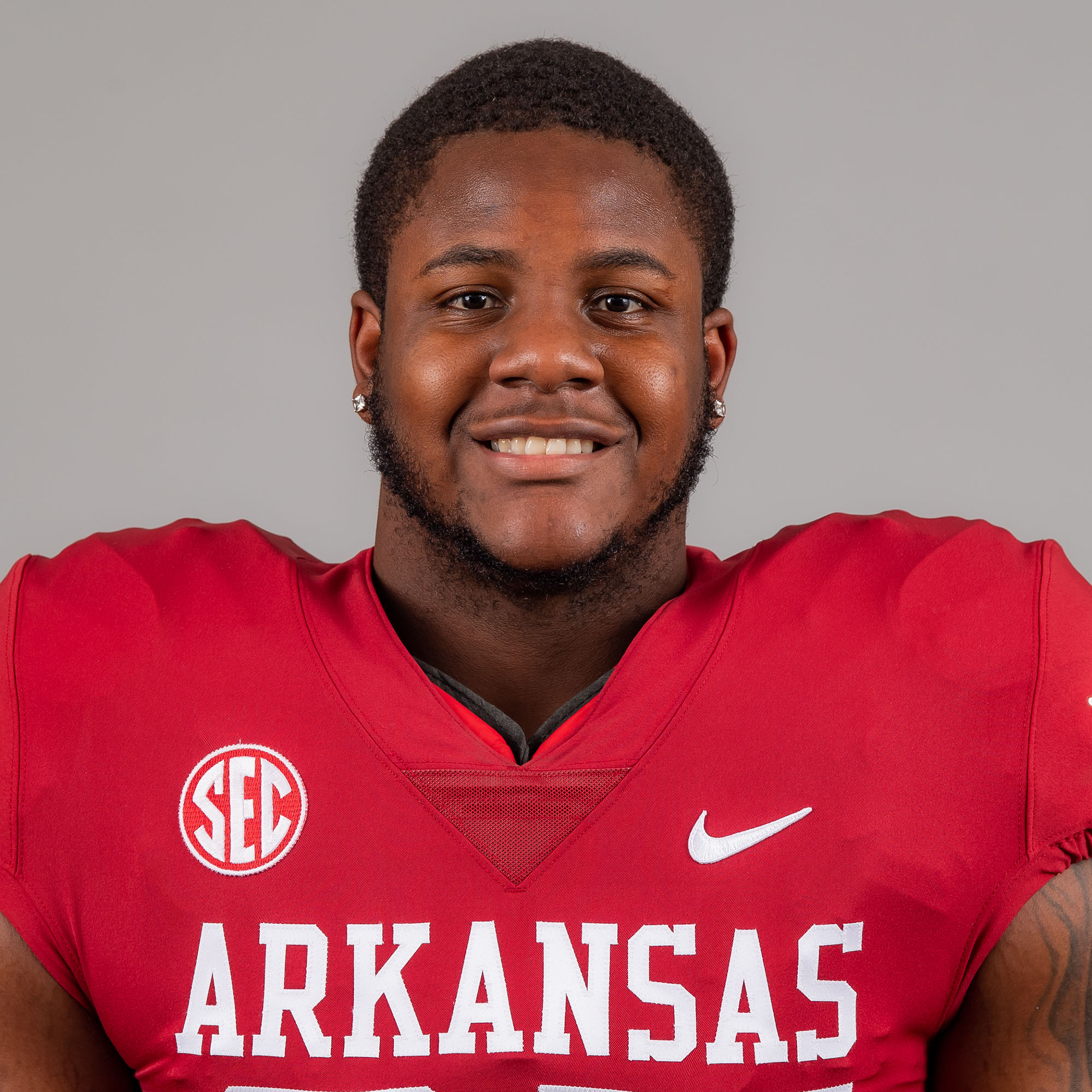 At Clemson
2019: Credited with nine tackles, including a half-sack, as well as two pass breakups and a fumble recovery in 87 snaps over 10 games… recorded two tackles and a fumble recovery vs. Georgia Tech… added a tackle vs. Charlotte… registered two tackles including a half-sack vs. Florida State… contributed three tackles at Louisville… added a tackle vs. No. 22 Virginia in the ACC Championship Game… ACC Honor Roll selection.

2018: Credited with nine tackles (1.0 for loss) with 1.0 sack and a forced fumble in 93 snaps in 10 games… made two tackles in wins against Furman and Georgia Southern… also added a tackle at Georgia Tech and at Wake Forest… recorded his first career sack at Florida State… posted a tackle vs. Duke.

2017: Had eight tackles, a tackle for loss and sack in 76 snaps over eight games… had a sack in nine snaps against Wake Forest on Oct. 7… had five tackles in 22 snaps against The Citadel on Nov. 18.

2016: Redshirted in his first year with the program.

High School: Rated as a consensus top 150 prospect in the nation… rated the No. 84 overall prospect by 247 Sports… No. 1 prospect in Kansas and eighth best defensive end in the nation by 247 Sports… listed as No. 113 prospect overall by Scout and No. 154 by both ESPN and Prep Star… No. 141 overall and second-best player in Kansas by Rivals… No. 1 prospect in Kansas by ESPN… played in the U.S. Army All-American game… had 72 tackles as a senior, 39 first hits and 33 assists in just nine games… had 12 tackles for loss, including 8.5 sacks… also an outstanding basketball player, a three-year starter and double figure scorer all three years … started at center on the East High School AAAAAA State Championship team of 2015… honorable mention all-state as a basketball player… played his high school football for Bill Coffman… selected Clemson over offers from Georgia, Oklahoma, Kansas State and Alabama… first Clemson signee from the state of Kansas since Jason Gamble in 1996… recruited by Brent Venables and Marion Hobby.

Personal: Born Oct. 2, 1997… graduated from Clemson in December 2019 with a degree in sports communication… completed microinternships with WH Trucking in 2018 and Adobe in 2019… is a talented artist (examples below).

“No matter what obstacle you face … one little step at a time, one sketch at a time, you can get past it.” 🎨@xavierkelly22 is back to the drawing board 🖌️ pic.twitter.com/8P7WvR5mnx