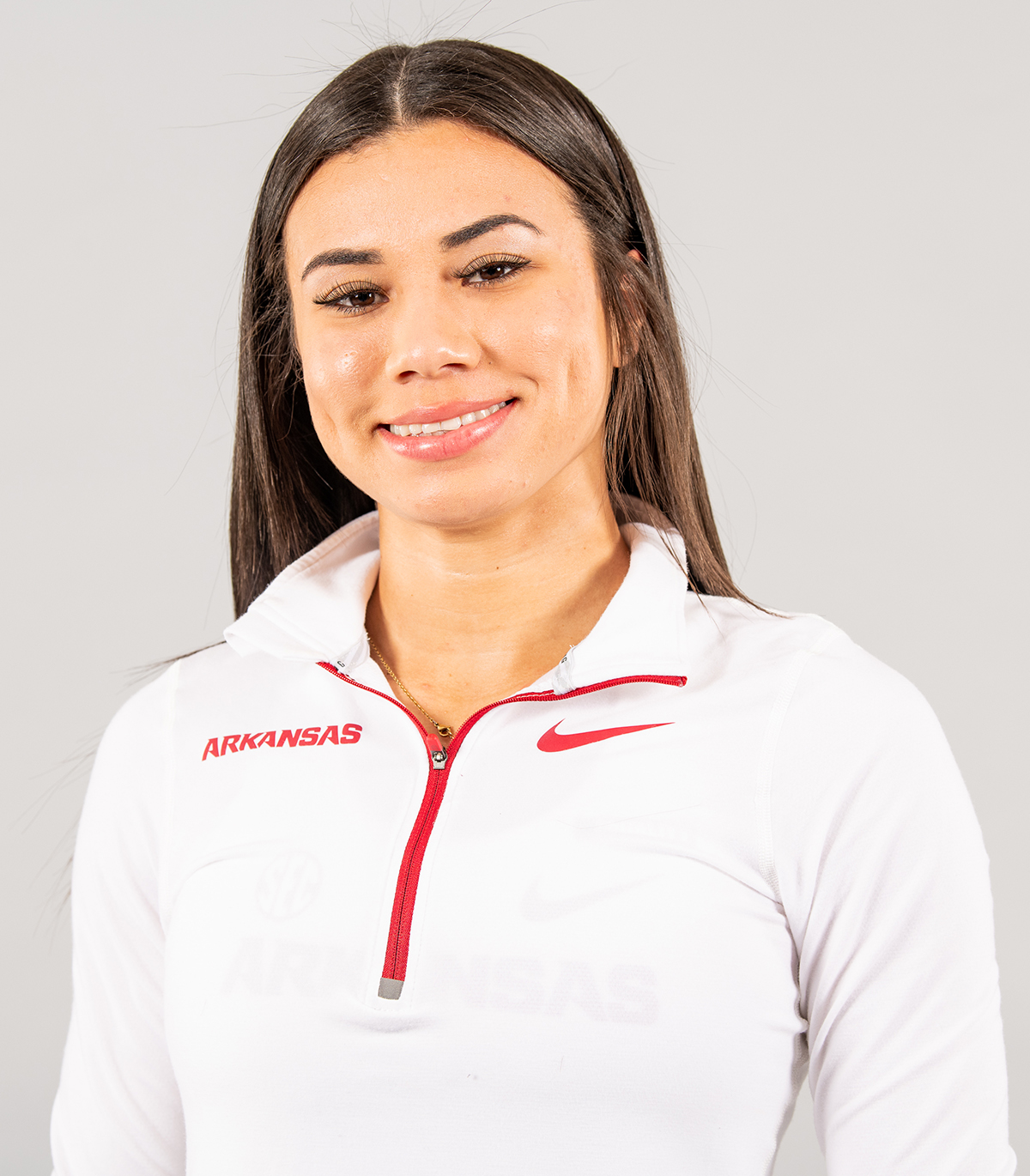 INTERNATIONAL
Finished fourth in the South America Championships held in Lima, Peru … Claimed gold in South America Junior Championships in Cali, Colombia … Competed at the Pan Am Juniors in San Jose, Costa Rica, as well as the Pan American Games in Lima … Indoors in 2019, claimed bronze in 60H (8.61) at NJCAA Championships after setting a then career best of 8.39 in the prelims … Won Region VI Indoor 60H, setting then PR of 8.47 twice … Competed at the 2018 IAAF World Junior Championships, reaching the semifinal of the 100H … Medaled in three events at 2018 Venezuela National Championships, placing second in 100H with a then PR of 13.39 and finishing third in the 100 and 200 … Placed fourth in the 2017 World Youth Championships, held in Nairobi, Kenya, posting a 13.28 (A) in the final after clocking 13.18 (A) in the prelims on youth level hurdles … Silver medalist at 2016 South America Youth (U17) Championships staged in November in Concordia, Argentina.

PERSONAL
Yoveinny Deteri Mota Aranguren was born in Caracas, Venzuela on June 20, 2000 … Hometown is Guartire, Caracas, Venzuela … Daughter of Yovanny Mota and Deisy Aranguren … Has two siblings, Yoveiddy and Yosbeisy … Plans to major in Psychology … Career plans include being a professional athlete … Favorite athlete is Kendra Harrison, the current world record holder in the 100m hurdles … Person she most admires is her mother … Chose Arkansas because it provides her a chance to be successful in her future.