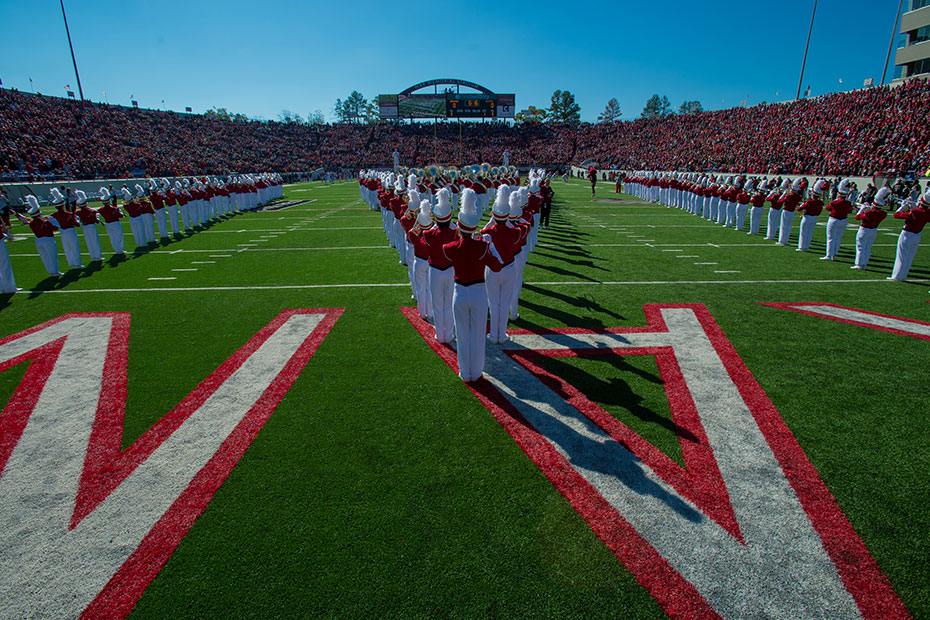 FAYETTEVILLE, Ark. – Arkansas will be part of the first Thursday night of the 2017 college football season when it hosts Florida A&M in Little Rock. Originally scheduled to be played on Saturday, Sept. 2, the Razorbacks’ season opener at War Memorial Stadium will now be played on Thursday, Aug. 31, at 7 p.m. CT on the SEC Network.

It marks the first time since 2001 that Arkansas will open the season on a Thursday night. Arkansas defeated UNLV in the 2001 season opener. It will also be the program’s first Thursday night game since 2003 when Arkansas took down South Carolina, 28-6. Both of those games were also played at War Memorial Stadium.

“This is an exciting opportunity for our program and our fans to be featured on the first Thursday night of the 2017 college football season on the SEC Network,” Vice Chancellor and Director of Athletics Jeff Long said. “I was excited about the possibility when the SEC offered the opportunity and I think it’s a great way for our fans to kick off the season and the holiday weekend. I want to thank Kevin Crass and the War Memorial Stadium Commission as well as several local hotel owners for working with us to accommodate Florida A&M in Little Rock on these dates.”

“I’m excited that our fans and city will enjoy the unique experience of a Thursday night Razorback game at War Memorial Stadium,” said War Memorial Stadium Commission Chairman Kevin Crass. “I’m grateful to Jeff Long for working with us and making this happen.”

To make a deposit on new season tickets for the 2017 football season click here.

It will be the first-ever meeting between Arkansas and Florida A&M and the first time since 2009 that the Razorbacks will open the season at War Memorial Stadium.